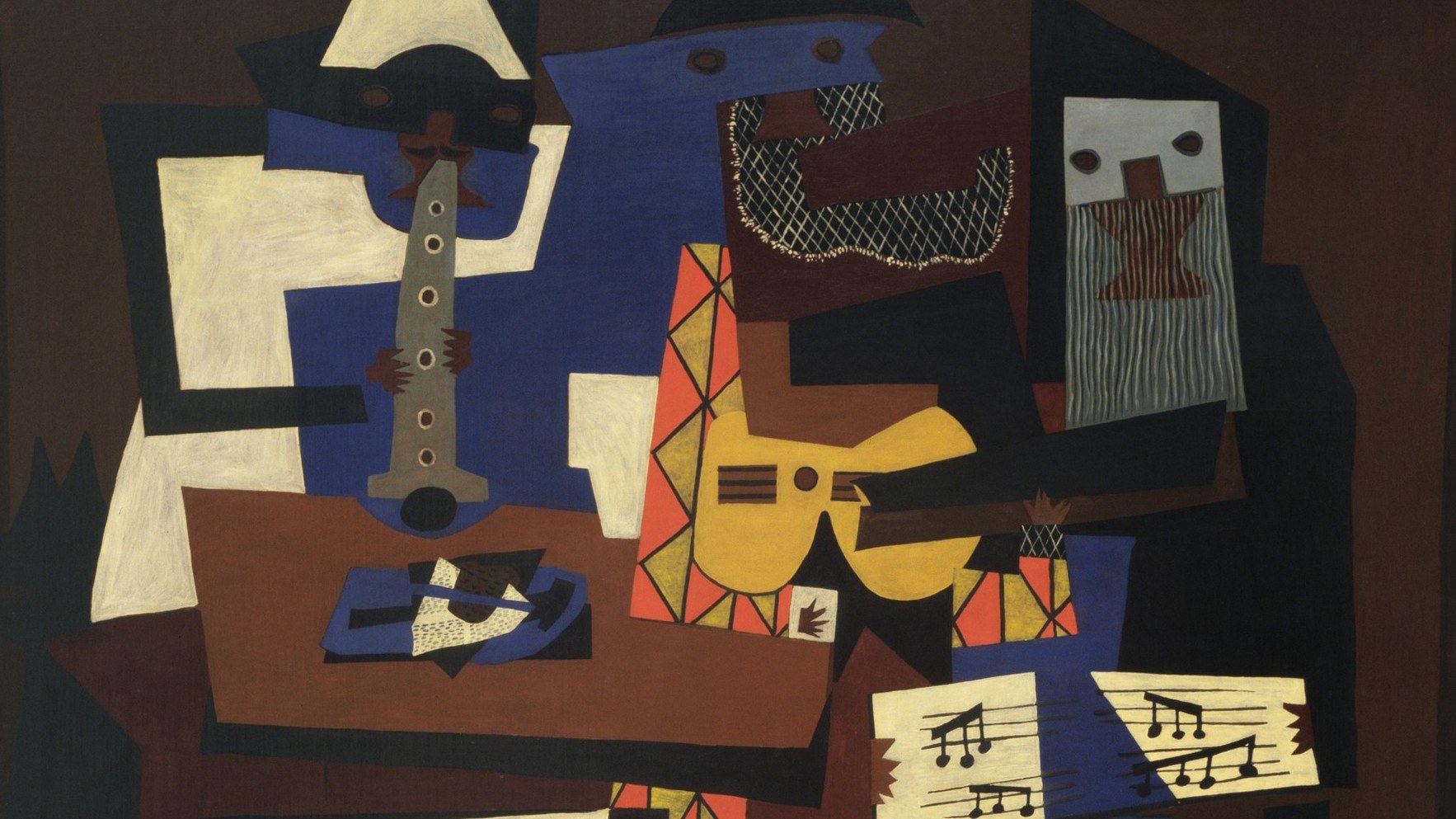 The Septet, completed in 1953, marks a stylistic turning point in the musical catalogue of Igor Stravinsky.

The first movement is a sparkling and witty celebration of neoclassicism. Its dense, pristine counterpoint seems like a twentieth century retrofit of music from the Baroque and Classical periods. In the second and third movements, the tonal center fades and the music enters the twelve tone world of serialism. For the first time, Stravinsky abandons the use of key signatures.

In the 1940s, Stravinsky and Arnold Schoenberg were practically neighbors in Los Angeles’ sun-soaked Hollywood Hills. Yet, these two titans of twentieth century music followed separate paths. In the Septet, composed shortly after Arnold Schoenberg’s death in 1951, Stravinsky embraced the serial techniques that Schoenberg had championed. It was a sudden stylistic turn which took audiences by surprise at the Septet’s Dumbarton Oaks premiere. The influence of Schoenberg’s own septet, Suite, Op. 29, is evident. Both works employ a similar cast of colorful and disparate instrumental “characters.” In the case of Stravinsky’s Septet this scoring involves clarinet, bassoon, horn, piano, violin, viola, and cello.

The first movement begins with a burst of bright, jubilant counterpoint. The clarinet’s opening theme provides a seed out of which the rest of the piece develops. An infectious rhythmic groove propels the music forward. The second movement features a set of nine haunting and mysterious variations over a passacaglia bass line. The solemn rhythm and melodic contour of this repeating sixteen-note subject contains echoes of Bach’s mighty organ Passacaglia in C minor, BWV 582. The final movement, Gigue, blends serialism with Baroque dance. It unfolds as a series of fugues, built on the sixteen pitches that made up the subject of the preceding Passacaglia. The two chords which defiantly conclude the Septet contain intimations of a tonal cadence, although with the addition of delightfully brash “wrong” notes.

2 thoughts on “Stravinsky’s Septet: A Turn to Serialism”