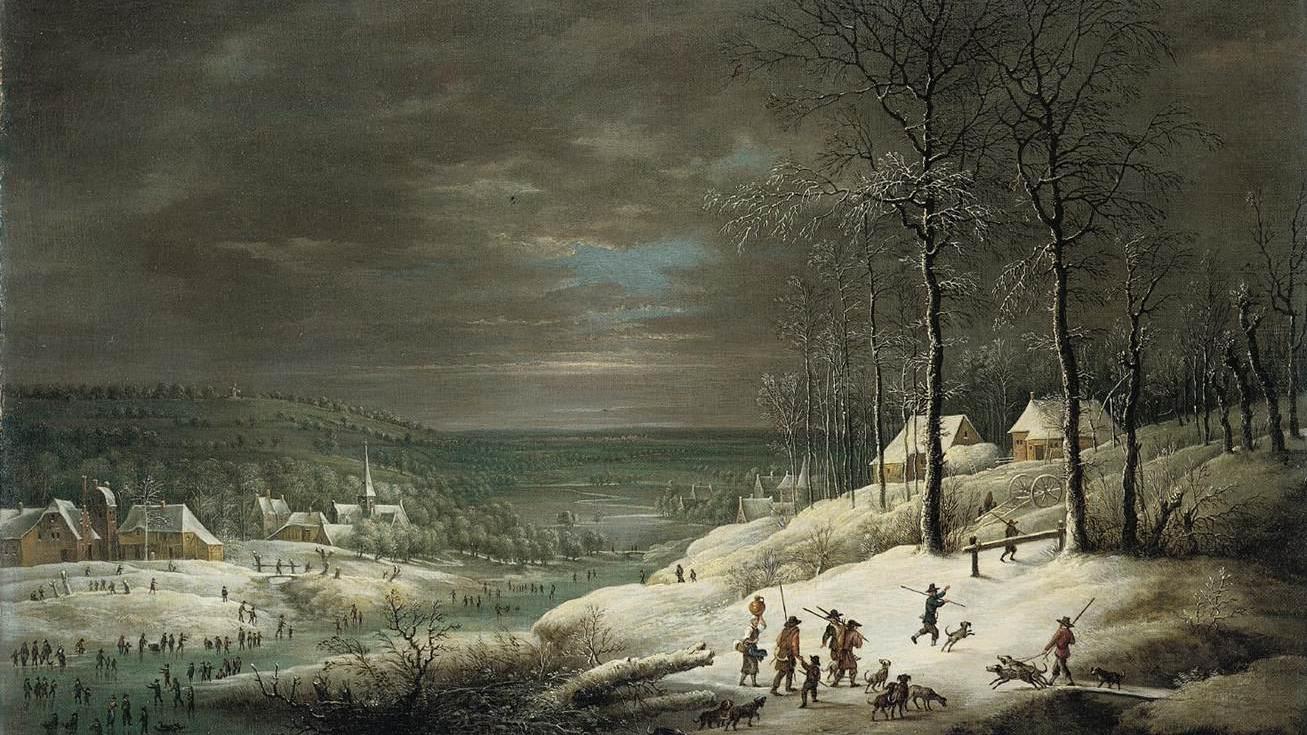 J.S. Bach constructed the Concerto for Flute, Violin, and Harpsichord, BWV 1044 out of used parts.

The outer movements were adapted from the Prelude and Fugue in A minor for solo harpsichord, BWV 894. The second movement was based on the Adagio e dolce from the Trio Sonata for Organ in D minor, BWV 527. It is likely that these two works developed from early pieces by Bach that have been lost. All of this is a testament to the extent to which Bach and other Baroque composers wrote music for specific occasions. Bach created the Triple Concerto between 1729 and 1741 during the time he was involved with the coffeehouse concerts of the Collegium Musicum in Leipzig.

The Triple Concerto sets up a vibrant dialogue between the three solo instruments and the ripieno of the full ensemble. Throughout the piece, it is the harpsichord which plays the starring role. The three solo voices mirror the scoring of the Brandenburg Concerto No. 5. From the opening bars, we experience a thrilling and playful weave of imitative counterpoint. The second movement moves into the intimate space of chamber music, featuring the three solo voices alone. Here, the flute and violin take turns, each engaging in a passionate duet with the harpsichord while the other provides a dancing obligato. The nineteenth century musicologist, Philipp Spitta, described the Triple Concerto as an arrangement “of really dazzling artistic quality and splendor.”

I. Allegro (no tempo indication was provided in the manuscript)

Now, let’s listen to the music which provided the seeds for the Triple Concerto. Bach’s Prelude and Fugue in A minor, BWV 894 offers a brilliant display of keyboard virtuosity. It is the kind of piece we can imagine Bach improvising:

Bach’s Organ Sonata No. 3 in D minor, BWV 527 begins with a solemn and melancholy adagio. The piece is a dialogue between three voices expressed in the right and left hands and in the bass. As a result, it is classified as a “trio sonata.”