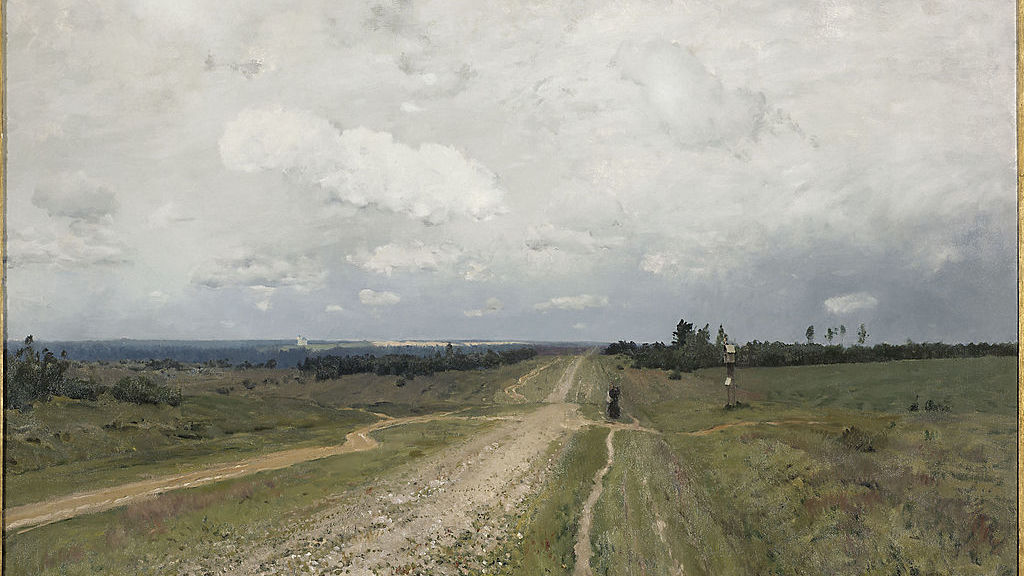 In 1805, Count Andreas Razumovsky, the Russian ambassador to Vienna, commissioned Beethoven to write three string quartets. At the time, chamber music was often conceived for the entertainment of aristocratic amateurs. In contrast, Razumovsky’s commission would be premiered by the Schuppanzigh Quartet, a group of highly skilled musicians who formed what was likely the first professional string quartet.

The result was groundbreaking music which moved the string quartet decisively into the concert hall. Written only a few years after the Eroica Symphony, the Op. 59 Quartets exemplify the revolutionary sounds and bold conception of Beethoven’s “heroic” middle period. In this music, the four voices of the string quartet enter into a new kind of drama which rises to symphonic dimensions. It is music which left even the members of the Schuppanzigh Quartet mystified at the first rehearsal. A February 1807 review reported,

Three very long and difficult Beethoven quartets…are attracting the attention of all connoisseurs. They are profoundly thought through and composed with enormous skill, but will not be intelligible to everyone, with the exception of the third, which by virtue of its individuality, melodic invention and harmonic power is certain to win over every educated music lover.

String Quartet No. 9 in C Major, the final piece in the Op. 59 cycle, begins with a searing F-sharp diminished chord, followed by silence. The tentative chords which follow bring the ultimate harmonic and metric ambiguity. Time seems suspended. We hold our breath. How could the music have lost its way before it began? This introduction, with its zen-like immobility, pays subtle homage to the opening bars of Mozart’s “Dissonance” Quartet, K. 465 (also in C major). Suddenly, with a release of energy, we are propelled into the joyful exposition. It is not until twelve measures later that the spirited first theme bursts into the sunlight, and C major is fully affirmed. The ghosts of the introduction vanish, only to make a fleeting return a moment before the recapitulation (7:53).

Count Razumovsky requested three quartets “with Russian melodies, real or imitated.” Unlike the previous two works in the set, Quartet No. 9 does not include an identifiable “Theme Russe.” Yet, the mysterious, melancholy atmosphere of the second movement has been compared with a gloomy and windswept Siberian landscape. A lamenting melody emerges over trudging cello pizzicato which outlines a gently rocking 6/8 meter. Following a menacing confrontation between low and high voices (9:04) in the final moments, the cello’s pizzicato line drifts off into icy desolation.

For the third movement, Beethoven returns to the minuet, a staple of the quartets of Haydn. Yet this minuet is far from a straightforward dance. Amid a stream of swooshing sixteenth notes, this is dreamy, ephemeral music which glides and changes shape, effortlessly. Rather than coming to a decisive conclusion, the final bars evaporate into a bridge leading to the final movement.

The finale (Allegro molto) erupts with exhilarating, virtuosic energy. It is the most wild, furious, and fun-loving perpetuum mobile imaginable. The fugal opening is initiated by the viola, with each instrument entering in succession. The subject is an inversion of the minuet’s principal motif. In the sketches of this final movement, Beethoven wrote, “Let your deafness no longer be a secret–not even in art.” It is with this defiant, life-affirming spirit that the Razumovsky cycle is brought to a triumphant and ecstatic conclusion.