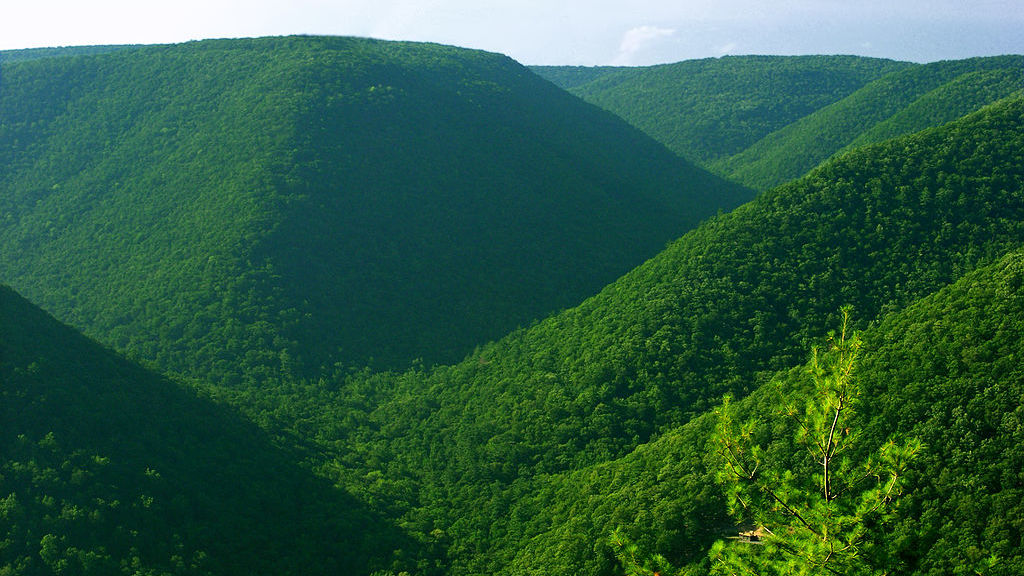 Samuel Barber’s Prayers of Kierkegaard is a single movement cantata based on texts by the Danish theologian, philosopher, and poet, Søren Kierkegaard (1813-1855).

Completed in 1954, in response to a commission from the Koussevitzky Music Foundation, it is scored for chorus, large orchestra, soprano solo, and incidental tenor and alto solos. The piece unfolds in four sections, beginning with a mystical allusion to medieval Gregorian chant. The words evoke the suffering and redemption of Christ and encapsulate a sense of mystery, longing, titanic struggle, and serene reassurance. At the same time, the instruments of the orchestra provide a richly colored tonal tapestry. The declaration, “But nothing changes Thee, O Thou unchanging!” is accompanied by a searing clash between major and minor, darkness and light.

The second section (Andante con moto tranquillo) inhabits the same plaintive, pastoral dreamscape we encounter in the second movement of Barber’s Violin Concerto. The solo oboe emerges over a gently rolling line in the strings. A nostalgic conversation unfolds between the oboe, horn, soprano, and an array of other voices.

In his program notes, Barber wrote that throughout the writings of Kierkegaard,

one finds his three basic tenets of imagination, dialectic and religious melancholy. The truth he sought after was ‘a truth which is true for me,’ one which demanded sacrifice and personal response.

The function of prayer is not to influence God, but rather to change the nature of the one who prays.