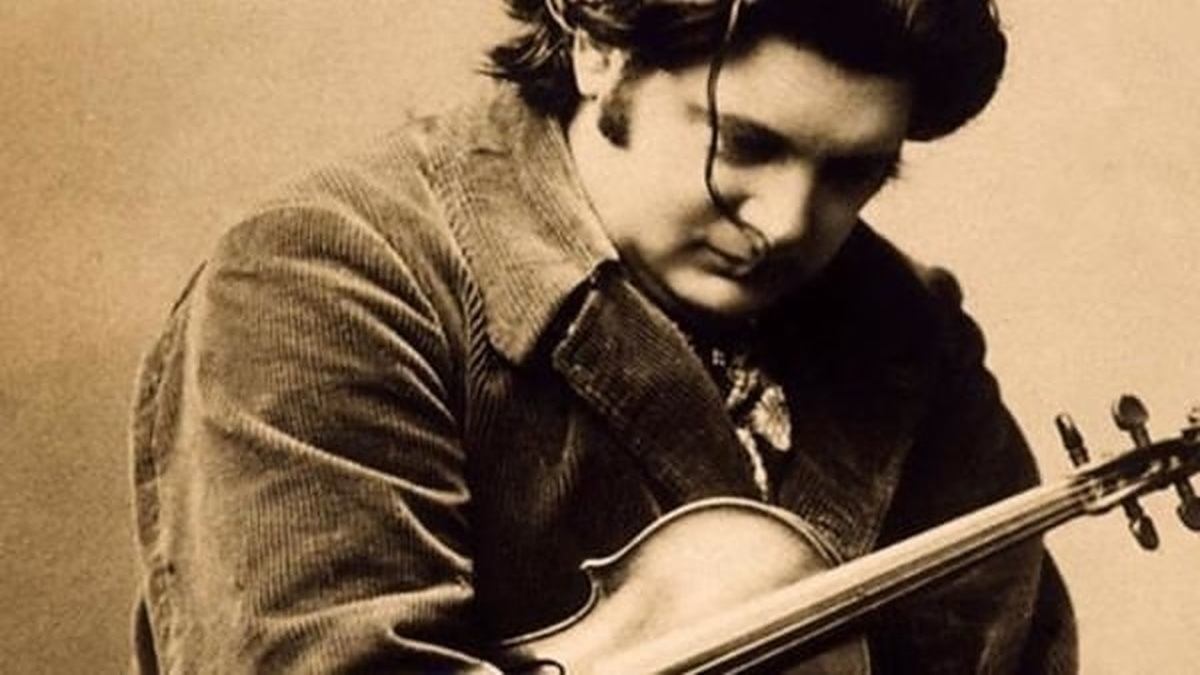 Called “the king of the violin,” Ysaÿe’s brilliant technique set a new standard. The conductor, Sir Henry Wood, described his tone as “ravishingly beautiful,” and noted that Ysaÿe “seemed to get more colour out of a violin than any of his contemporaries.” Among the over 200 works written for Ysaÿe are Ernest Chausson’s Poème and César Franck’s Violin Sonata in A Major, which was presented to the violinist as a wedding gift.

As a composer, Eugène Ysaÿe left an equally important mark. Most notable are his Six Sonatas for solo violin, composed in July of 1923. Following the model of J.S. Bach, they unleash dazzling contrapuntal lines which push the technical boundaries of the instrument. At the same time, Ysaÿe insisted that the performer “must be a violinist, a thinker, a poet, a human being, he must have known hope, love, passion and despair, he must have run the gamut of the emotions in order to express them all in his playing.” Ysaÿe dedicated each Sonata to one of his fellow contemporary violinists.

Sonata No. 3 in D minor, subtitled “Ballade,” was dedicated to the Romanian violinist and composer, George Enescu. It unfolds in a single movement, divided into two sections. The introduction (Lento molto sostenuto) is a passionate soliloquy which resembles a recitative. It is filled with falling half steps which suggest lamenting sighs and intimations of the whole tone scale. The Allegro in tempo giusto e con bravura which follows is set in 3/8 time, with spirited dotted rhythms, double and triple stops, and nervous leaps in register. Throughout the piece, there is a sense of gradually building tension, all of which is released in the virtuosic fireworks of the coda.

Here is a spectacular live performance by Augustin Hadelich: