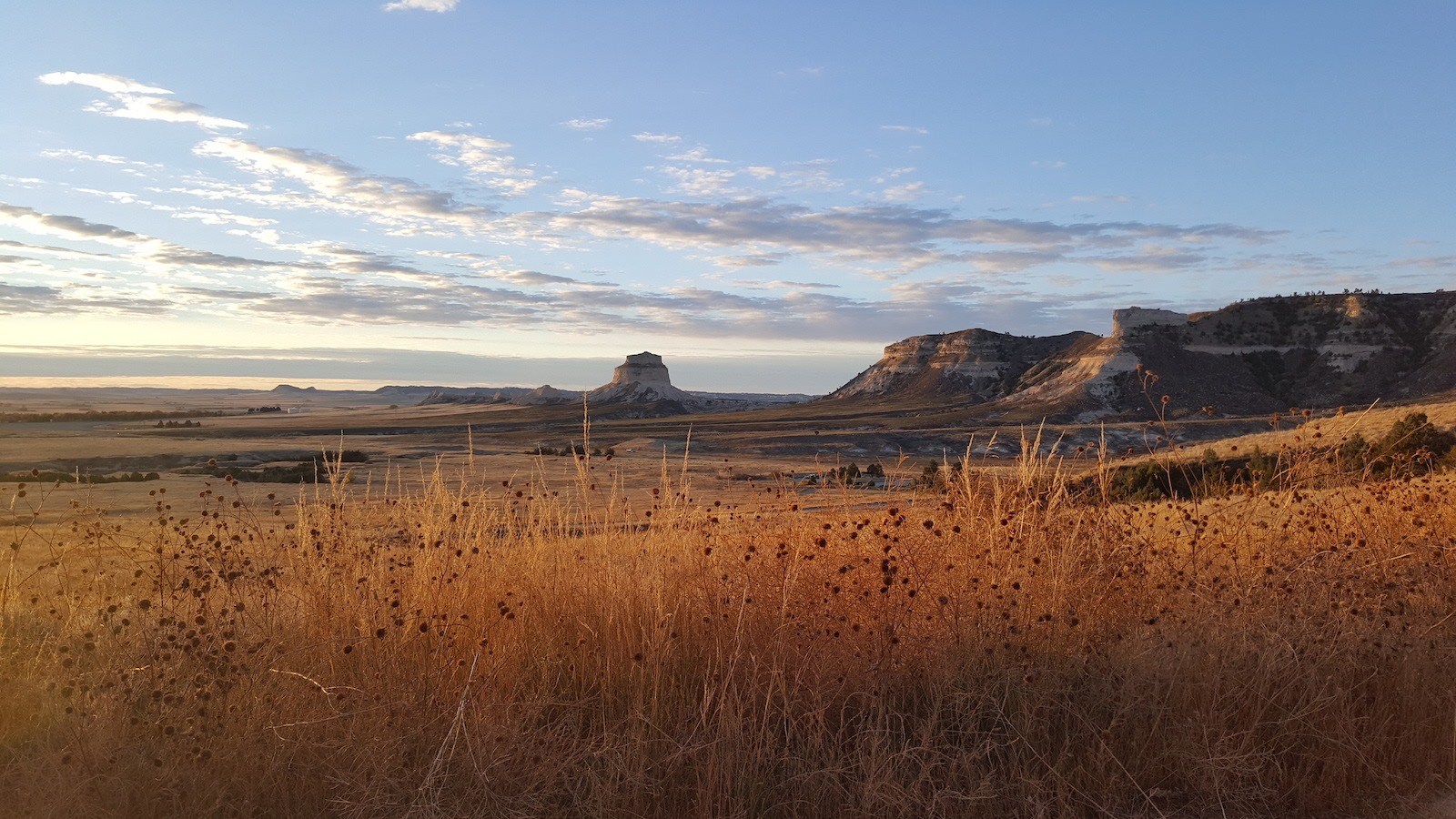 The American composer, Howard Hanson, was born in 1896 in the small Nebraska prairie town of Wahoo. Hanson served as the director of the Eastman School of Music for 40 years, beginning in 1924. In the middle of the twentieth century, his influence was so great that he was hailed as the “Dean of American Composers and spokesman for music in America.” At a time when formalism and atonality ruled, Hanson’s warmly melodic, Neo-romanticism was decidedly out of fashion. At times, his music reflected his Scandinavian heritage (his parents were Swedish immigrants) and the wide open sound of the American frontier.

Howard Hanson’s Symphony No. 2, subtitled Romantic, was commissioned by Serge Koussevitzky for the 50th anniversary of the Boston Symphony Orchestra in 1930. It is expansive, bold, and cinematic. Throughout its three movements, motifs return and develop to create a dramatic, cyclic journey. The sensuous, nostalgic melody which forms the first movement’s second theme becomes the Symphony’s majestic musical motto. Initially, the theme is joined by a plaintive countermelody in the solo horn. In the second movement’s climax, the theme bursts forth, suddenly, evoking freedom, adventure, and wide open expanse. At the end of the third movement, the theme becomes a soaring, monumental statement. This motto has become the adapted hymn of the Interlochen Center for the Arts in Michigan, where it is performed at the conclusion of concerts.

The first movement (Adagio), begins with a motif made up of three rising pitches (A-flat, B-flat, B). Beginning quietly in the woodwinds, the persistently repeating motif grows into an ominous, titanic force before fading back into silence. Amid alternating combinations of instrumental voices, it forms a kaleidoscope of shifting tone colors. A haunting drumbeat in the timpani recalls the mighty opening bars of Brahms’ First Symphony. This three-note motivic thread returns in the following movements.

The principal theme of the second movement (Andante Con Tenerezza) evokes a tender Scandinavian hymn. This is music which suggests a majestic, gradually shifting landscape. Each moment seems to bring a new, shimmering vista. Serene, glassy lakes give way to towering peaks.

The final movement (Allegro con brio) begins with bright, festive splashes of color which recall the orchestration of Ottorino Respighi. These opening bars, and passages from later in the movement, directly inspired the music for the chase scene from John Williams’ soundtrack for the 1982 film, E.T. The episodic final movement moves from jubilant Scandinavian dances (at moments you may be reminded of the music of Grieg) to dramatic, ever-intensifying fanfares in the trumpets and horns. As the motto theme reaches its dramatic peak, it breaks off, suddenly, and we are left with the intimacy of a string quartet. The final, triumphant bars bring a return of the second movement’s theme.

Howard Hanson described his Second Symphony as “a work young in spirit, Romantic in temperament, and simple and direct in expression.”