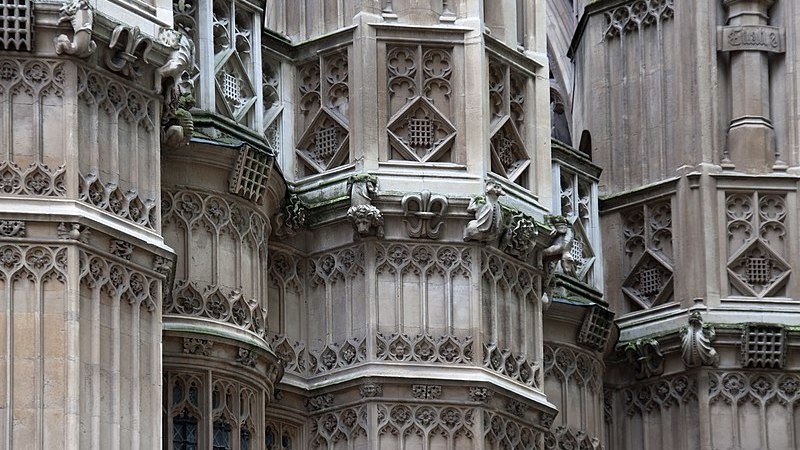 Henry Purcell (1659-1695), the most significant English composer of the Baroque period, is believed to have spent his entire life in Westminster (now part of London). As a youth, he was a chorister at the Chapel Royal of the monarchs. He attended Westminster School and became a copyist at Westminster Abbey. Later, Purcell became the eminent organist of the Chapel Royal, as well as Westminster Abbey. Following his death at 36, he was buried beside the organ in the Abbey’s north choir aisle.

In addition to sacred works, Purcell left behind operas which remain in the canon, such as Dido and Aeneas and The Fairy Queen. Perhaps less well known are his Trio Sonatas. Composed around 1680, these include the Twelve Sonatas in Three Parts (Z 790-801) and the Ten Sonatas in Four Parts (Z 802-811). The second collection was published posthumously in 1697 at a time when the composer’s wife, Frances, was in need of money.

The latter collection includes the Sonata in F Major, Z 810, which earned the nickname, the “Golden” Sonata. The first movement, which includes no tempo marking, unfolds with bright, contrapuntal conversations between the two violins, viol, and continuo. The icy, melancholy second movement (Largo) is filled with lamenting musical “sighs.” The Canzona which follows is suggestive of a fugue, with sunny imitative lines. The fourth movement (Grave) returns to an atmosphere of mystery and lament. The Sonata concludes with a vigorous, joyful dance which seems to drift away in its final bars.