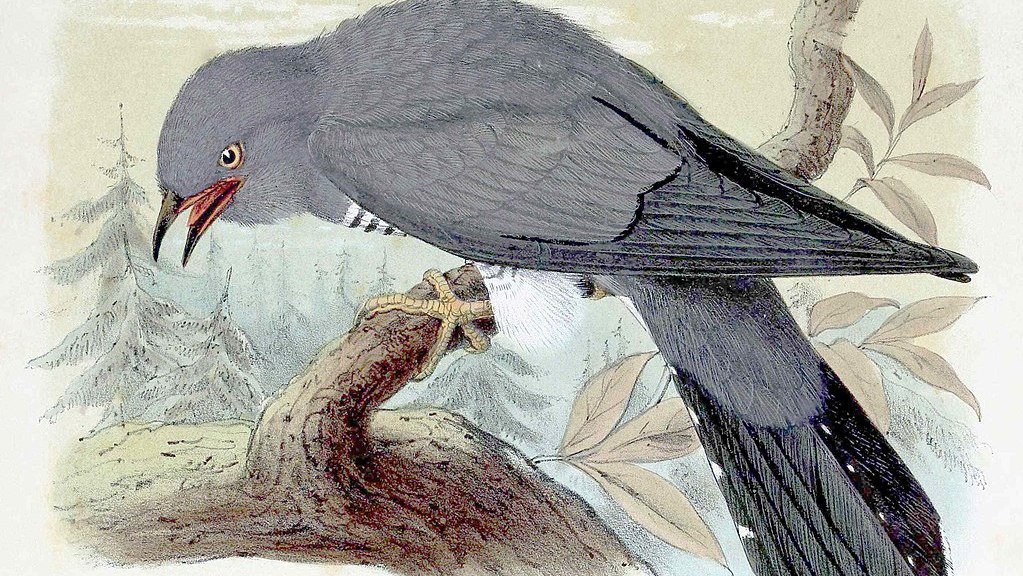 From Vivaldi’s The Four Seasons to Beethoven’s Pastoral Symphony, composers have been drawn to the idyllic sounds of bird calls echoing in the forest.

These sounds are celebrated in shimmering sonic technicolor in Ottorino Respighi’s 1928 suite for small orchestra, The Birds (Gli uccelli). In the five-movement suite, Respighi transcribed four distinct bird songs into musical notation, and simultaneously paid homage to existing music from the seventeenth and eighteenth centuries. The intimate classical orchestra is augmented by bright, colorful tonal splashes from the harp and celesta.

Frequently, Respighi drew inspiration from the music of Baroque composers. In so doing, he embraced his native Italian musical culture and revealed some long-neglected musical treasures. His transcription of Monteverdi’s lost opera, Lamento d’Arianna, was premiered by the conductor, Artur Nikisch, in Berlin in 1908. In the subsequent years, the three suites of Respighi’s Ancient Airs and Dances, composed between 1917 and 1932, recast a collection of Baroque lute pieces.

The Birds opens with a Prelude, based on a harpsichord piece by the Italian opera composer and virtuoso keyboardist, Bernardo Pasquini (1637-1710). After an initial statement of the stately theme, we are introduced to the suite’s musical “characters” with a sudden, sunny chorus of bird calls. Listen carefully, and you may also hear the fluttering of wings, pecking beaks, and scratching feet.

The second movement, La colomba, depicts the dove. A serene melody in the oboe evokes the clear, white bird which has long been a symbol of peace. It is a lush adaptation of music by the French lutenist and composer, Jacques Gallot (c. 1625–c. 1695).

Soon, the tranquility is shattered rudely by the exuberant clucking of the hen (La gallina). The hen’s incessant and comic commentary is joined by clownish interjections by the clarinet, oboe, and bassoon and a final blast from the trumpet. This music was adapted from a piece by the great French composer, Jean-Philippe Rameau (1683-1764).

Next comes the nightingale (L’usignuolo), a mystical bird with rich poetic associations which date back as far as Homer’s Odyssey. Hazy, veiled low strings open the door to a magical, nocturnal soundscape. The solo flute initiates a dreamy woodwind conversation, interspersed with plaintive horn calls. The harp and celeste evoke twinkling starlight. The source for this music is the anonymous folksong, Engels Nachtegaeltje, which was transcribed by the Dutch recorder virtuoso, Jacob van Eyck (c. 1590-1657).

The final movement returns to the music of Pasquini with the call of the cuckoo (Il cucù). The cuckoo’s rhythmic, persistently repeated falling major third echoes cheerfully throughout the orchestra. The suite’s avian adventures come to a close with a return of the stately theme of the Prelude.

Here is Eugene Ormandy’s landmark 1966 recording with the Philadelphia Orchestra:

Featured Image: the cuckoo, an engraving by John Gerrard Keulemans (1873)