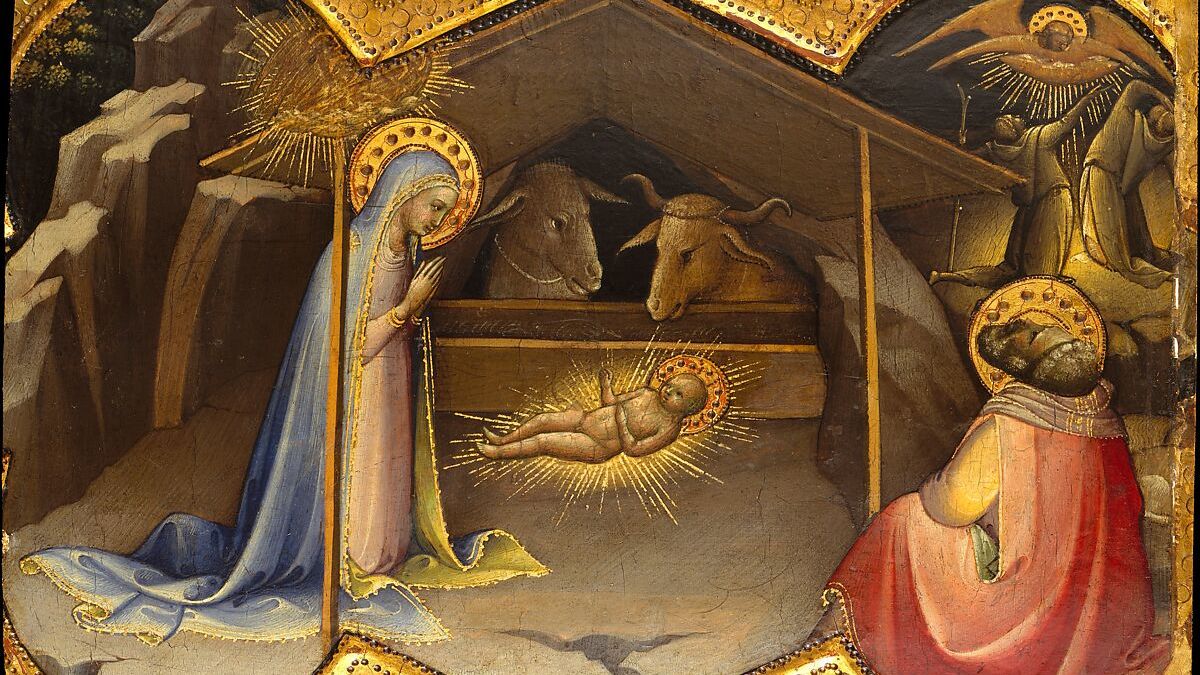 The late Renaissance composer, Jacobus Gallus (1550-1591), also known as Jacob Händl, was born in what is now Slovenia and traveled throughout the Bohemian lands of the Holy Roman Empire. His prolific output included more than 500 works, both sacred and secular.

Gallus’ five-voice motet, Mirabile mysterium, was first printed in 1586. The text describes a mystical alchemy which is expressed in the motet’s wild dissonances and wandering chromaticism. It is “a wondrous mystery” which is equally awe-inspiring and haunting.

A wondrous mystery is declared today,
natures are renewed; God has become man;
that which he was, he remains,
and that which he was not, he has assumed,
suffering neither mixture nor division.