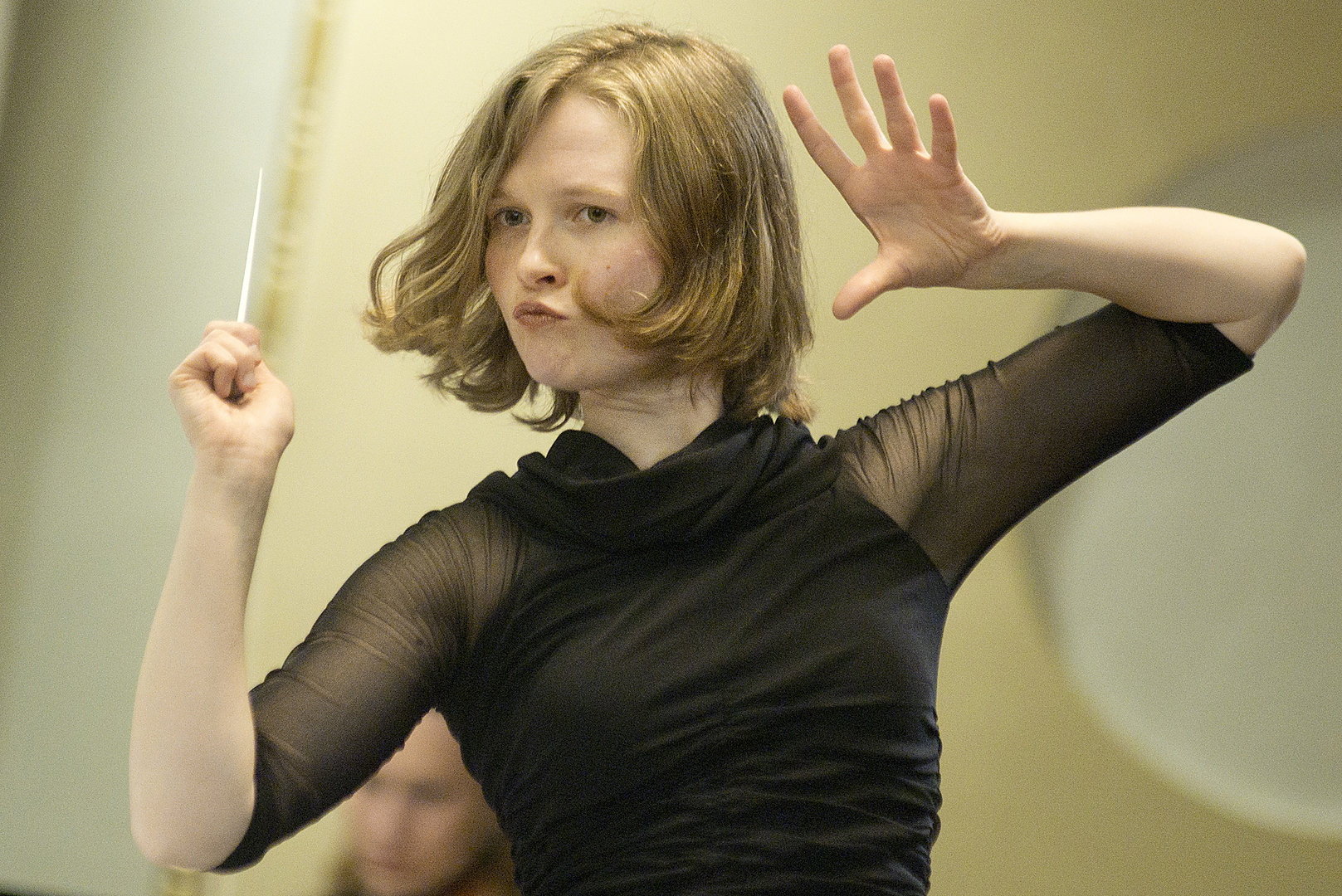 Two recent announcements promise to shake up the orchestra world.

Late last month, the New York Philharmonic announced that Dutch conductor Jaap van Zweden would succeed Alan Gilbert to become the orchestra’s Music Director, beginning in 2018. He is currently Music Director of the Dallas Symphony and the Hong Kong Philharmonic.  Jaap van Zweden, who was concertmaster of Amsterdam’s Royal Concertgebouw Orchestra for 17 years, first picked up a baton at the request of Leonard Bernstein. During a rehearsal of Mahler’s First Symphony Bernstein wanted to hear how the Concertgebouw Orchestra’s balance sounded in an unfamiliar hall, so he asked van Zweden, the concertmaster, to conduct briefly. The spontaneous experience inspired van Zweden to pursue a conducting career. An orchestra’s music director search is a long process built partly on chemistry. Jaap van Zweden’s association with the New York Philharmonic began in April, 2012 with an appearance as guest conductor.

Meanwhile, Mirga Grazinyte-Tyla, a 29-year-old Lithuanian conductor (pictured above), will become Music Director of the UK’s City of Birmingham Symphony. Her predecessors in that position include Andris Nelsons and Sir Simon Rattle. Grazinyte-Tyla currently serves as Assistant Conductor of the Los Angeles Philharmonic. She has some interesting things to say about conducting in this interview.

Here is an excerpt from one of Jaap van Zweden’s live concert recordings with the Dallas Symphony on the Naxos label. The exhilarating energy of the final movement of Tchaikovsky’s Fourth Symphony: