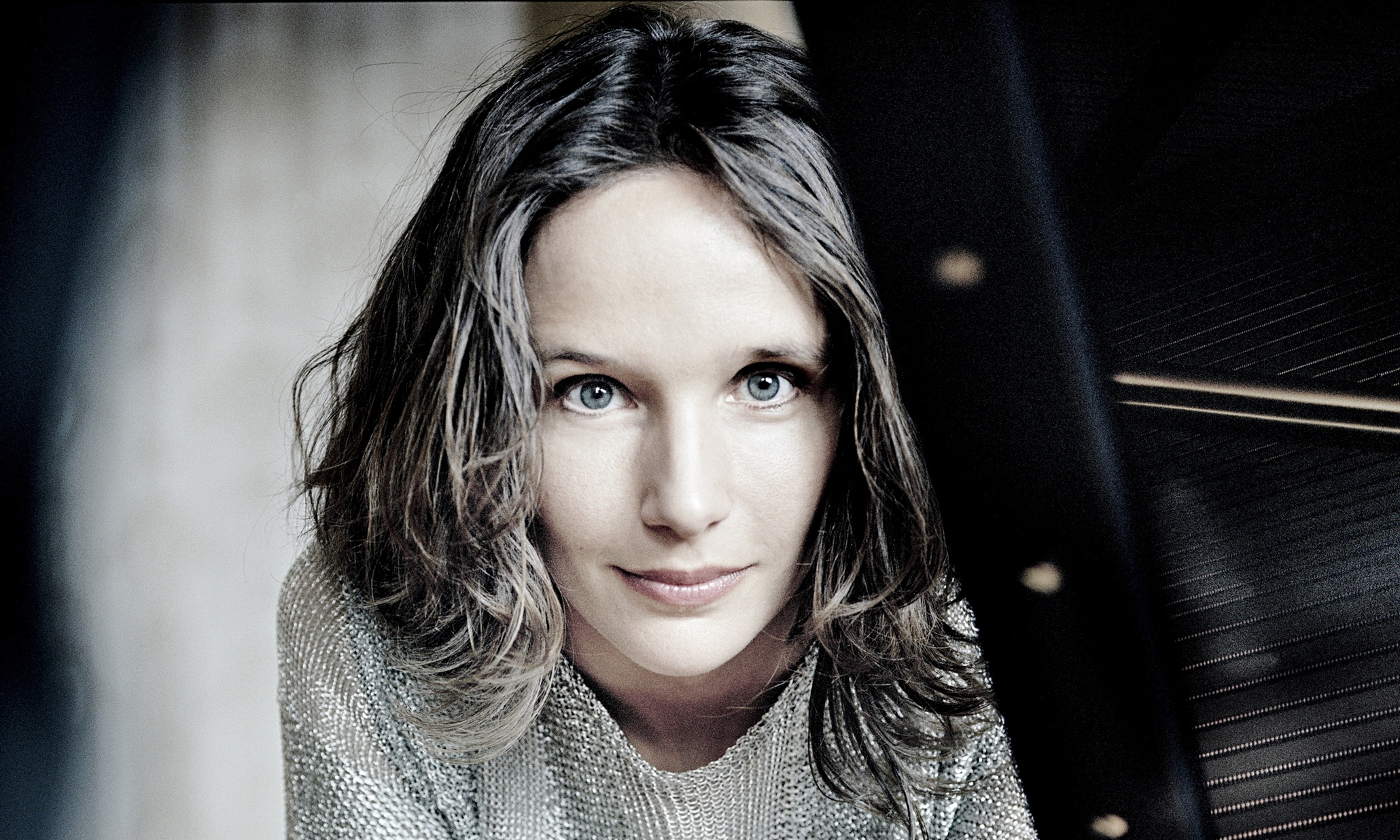 Here is a taste of Water, a new album by French pianist Hélène Grimaud which came out at the end of January on the Deutsche Grammophon label. The recording showcases water-inspired solo piano music, mostly from the twentieth century, including Luciano Berio’s haunting Wasserklavier from 6 Encores for Piano, Toru Takemitsu’s atmospheric Rain Tree Sketch II, and Debussy’s  La cathédrale engloutie. Beyond assembling a great collection of music, Grimaud wanted to draw attention to the fragility of this fundamental and essential resource. In this NPR interview she explains,

It started, I have to say, simply because of the beauty of this repertoire. There are so many pieces written in the name of water, and with water in mind, as a source of inspiration. But the idea was to also bring it to the forefront of our consciousness as not only a source of inspiration but as a source of life. And not only as a metaphor but as a molecule, which stands for rebirth and regeneration. And if you look at the statistics today they’re absolutely scary. One child dies every 90 seconds from a disease contracted by consuming impure water. You know, it’s a musical exploration but hopefully also an artistic invitation to a prise de conscience, we say in French, some greater ecological awareness.

Water was recorded live at New York’s Park Avenue Armory in December, 2014. Grimaud’s performance was part of an art instillation called tears become…streams become…in which water was pumped into the hall, surrounding the audience. The album itself was imagined as a work of art…a kind of aural procession. Each piece is linked by a “transition” by British Indian composer Nitin Sawhney, which briefly transports us to a new ambient, electronic sound world. (Listen to Transition 4, Transition 5, and Transition 7).

Below is Maurice Ravel’s glistening Jeux d’eau (“Fountains”), written in 1901 during the time Ravel was a student of Gabriel Fauré. (The piece is dedicated to Fauré). It was inspired by Franz Liszt’s Les jeux d’eau à la Villa d’Este, also included on Grimaud’s recording. Written in 1877, Liszt’s Les jeux d’eau is filled with hazy, illusory harmonic shifts which, amazingly, seem to anticipate the impressionism of Debussy and Ravel.

According to Ravel, Jeux d’eau is “inspired by the noise of water and by the musical sounds which make one hear the sprays of water, the cascades, and the brooks.” The title page is inscribed with a quote from French symbolist poet Henri de Régnier’s Cité des eaux: “River god laughing as the water tickles him…”.