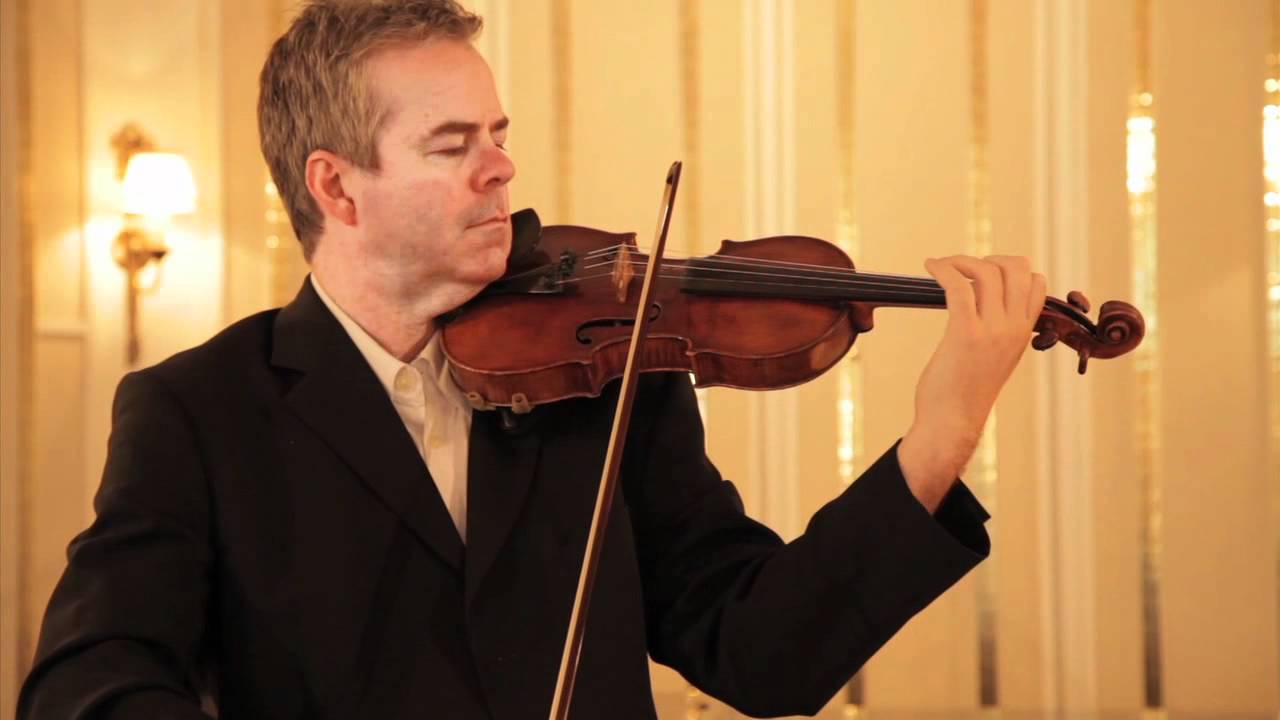 Milwaukee Symphony Orchestra concertmaster Frank Almond released the second volume of A Violin’s Life last week. An exciting companion to his 2013 disk, the recording celebrates the 300 year history of the 1715 “Lipinski” Stradivarius, a violin once owned by Giuseppe Tartini. The two volumes are the first modern recordings to feature the instrument, which resurfaced in 2008 after spending years in a bank vault. In January, 2014 the “Lipinski” briefly fell into the hands of thieves when Almond was assaulted with a stun gun following a performance at Wisconsin Lutheran College. The instrument was recovered within days. The robbery is the subject of a recent short film, The Lipinski.

Almond’s newest album mixes the well known with the obscure. The recording opens with the romantic Violin Sonata in B minor by Swedish violinist and composer, Amanda Maier-Röntgen (1853-1894). She was a student of Engelbert Röntgen, concertmaster of the Leipzig Gewandhaus Orchestra, who owned the “Lipinski” Stad. Later, she became his daughter-in-law. The earthy power of the “Lipinski” is on full display in the CD’s next piece, the 1962 single-movement Sonata for Solo Violin by Estonian composer Eduard Tubin (1905-1982). Tubin’s music was championed by Estonian violinist Evi Liivak. Both Tubin and Liivak fled Estonia during the Second World War. Liivak played the “Lipinski” Stradivarius for nearly twenty years, beginning in 1962. Rounding out A Violin’s Life, Volume 2 is Beethoven’s “Kreutzer” Sonata No. 9. It’s a piece that was performed in Dresden by Polish violinist Karol Lipinski, one of the violin’s earliest owners, with Franz Liszt at the piano.

Here is Frank Almond’s spirited performance with pianist William Wolfram. The first movement opens with an Adagio which gives way to a fiery A minor Presto. Listen to the way we’re kept off guard as the music shifts unexpectedly between the two opposing worlds of minor and major:

The second movement features a series of playful and far-flung variations on a serenely majestic theme:

The sonata ends with an exuberant Presto:

Frank Almond provides an extensive account of the history of the “Lipinski” Stradivarius and the music on the recording at A Violin’s Life.org.