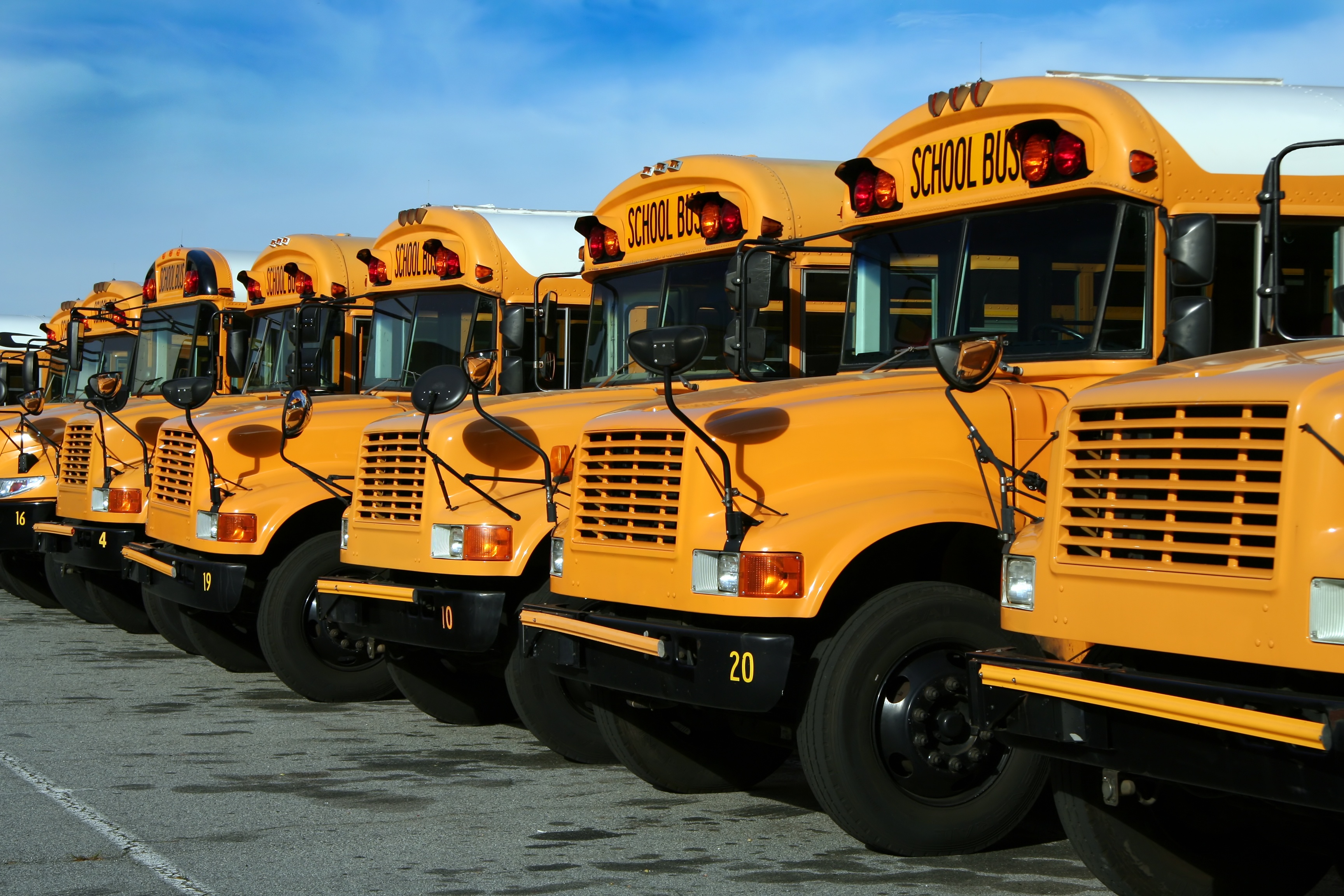 The essential conditions of everything you do must be choice, love, passion.

Without discipline, there can be no freedom.

Music was not invented by the composer, but found.

It’s that time of year again. As students of all ages head back to school, let’s listen to education-related pieces by the three B’s…Brahms, Boulanger, and Barber.

In 1879, the German University of Breslau (now part of Poland) awarded Johannes Brahms an honorary doctorate of philosophy. Brahms, who in 1876 turned down a similar honor from the University of Cambridge in England because he disliked sea travel, responded with a written “thank you” by postcard. Then came a gentle reminder from the conductor Bernard Scholz who had nominated Brahms for the degree: protocol required a gesture of gratitude. The University expected Brahms to submit a piece for the occasion. “Compose a fine symphony for us!” wrote Scholz. “But well orchestrated, old boy, not too uniformly thick!”

The University officials didn’t get the serious symphony they might have expected. Instead, Brahms wrote a festive overture filled with both youthful celebration and humor. It was scored for the largest orchestra Brahms ever used, including piccolo, contrabassoon, trombones, tuba, bass drum, cymbals, and triangle. He described the overture as, “a very boisterous potpourri of student drinking songs à la Suppé.” The series of melodies which weave their way through Academic Festival Overture include Wir hat ten gebauet and the Rakoczy March. At the Overture’s triumphant climax, we hear Gaudeamus Igitur, a hymn set to a Latin text which simultaneously rejoices in the spirit of youth and acknowledges its impermanence:

Let us therefore rejoice,
While we are young;
After our youth,
After a troublesome old age
The ground will hold us.

Listen to the way Academic Festival Overture unfolds from a quietly sneaky opening to boisterous humor (including this moment featuring the bassoons) and ultimate triumphant celebration. Below is the Cleveland Orchestra’s 2014 BBC Proms performance with conductor Franz Welser-Möst. This clip reminds us of the extraordinarily distinct sound of the Cleveland Orchestra. There’s a sense of dark, sonorous warmth and “bigness” to the sound, which never becomes harsh. Balance seems to build from the bottom up. The same qualities are evident in George Szell’s classic 1967 Cleveland recording.

Nadia Boulanger (1887-1979) was one of the most influential composition teachers of the twentieth century. From her Parisian flat, she mentored young composers ranging from Aaron Copland, Elliot Carter, and Virgil Thomson to Philip Glass. She encouraged Astor Piazzolla to embrace Argentine tango as his true compositional voice. She refused to teach George Gershwin out of fear that she would ruin the spontaneous magic of his American jazz-influenced style. Interview clips reveal her thoughts on teaching and the nature of talent and music and the nature of genius. She continued to teach until her death at the age of 92.

A conductor, pianist, and organist, Nadia Boulanger abandoned her own composing early in life, believing that she had nothing extraordinary to say. But the music she left behind is worth exploring. Here are her Three Pieces for Organ, written in 1911:

Barber: The School for Scandal

From its exuberantly dissonant opening, American composer Samuel Barber’s overture to The School for Scandal leaps out at us with a youthful vigor. It was Barber’s first piece for orchestra, written in 1931 as he completed his studies at Philadelphia’s Curtis Institute of Music. The title refers to a 1777 comic play by Irish satirist Richard Brinsley Sheridan which pokes fun at the gossiping, backbiting trivialities of the upper crust. (One of the main characters is named Lady Sneerwell). This sparkling music is filled with characters. If we get hints of the play’s ridiculous satire, there’s one soaringly expansive melody which seems to leave all of this behind. Additionally, there are two incredibly fun dramatic moments that I want to highlight: First, pay attention to the lead up to the overture’s recap, where heightening tension gives us the feeling of a rubber band being pulled back and then, suddenly, released. We’re catapulted into the resolution with a jolting explosion and a visceral rush of forward motion. Secondly, listen to the way the music leads up to a breathless conclusion and then, just before the final chords, pulls back into carefree joy, followed by a moment of inward contemplation.