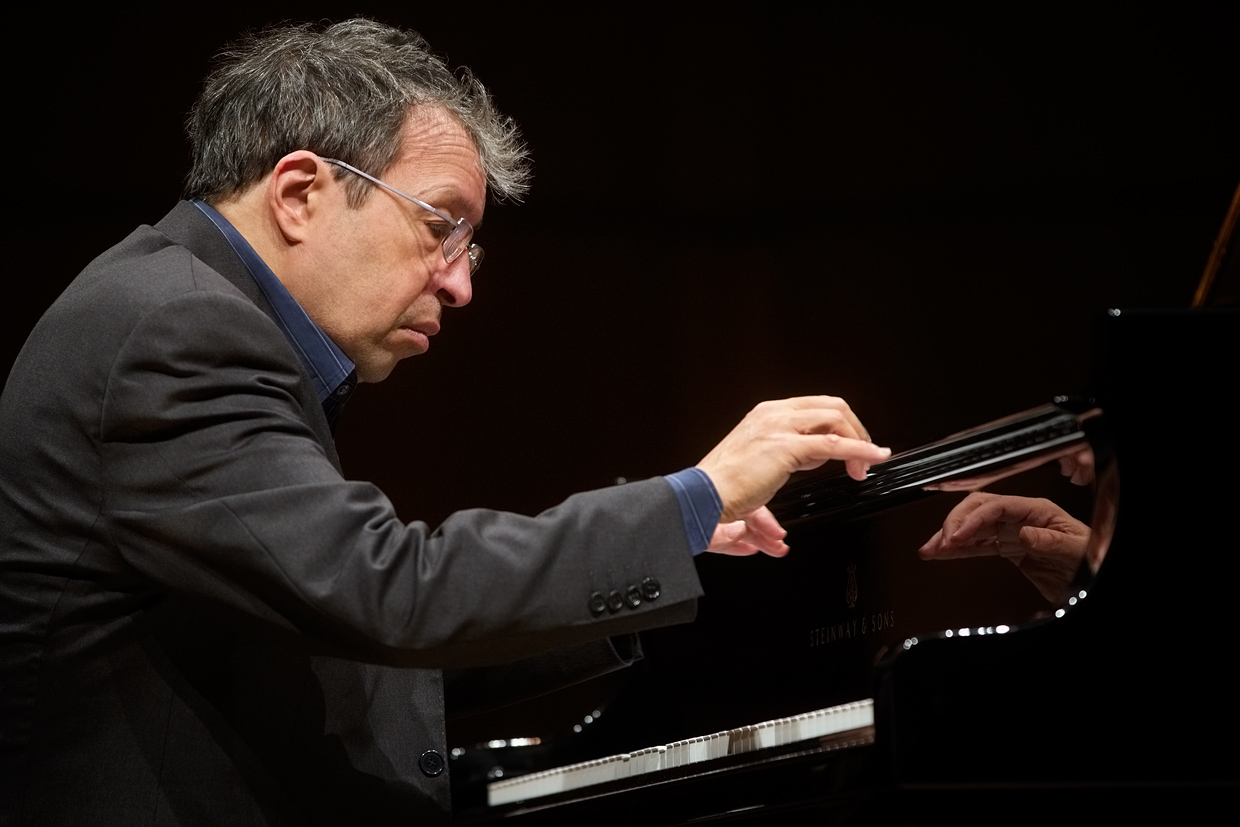 Pianist Murray Perahia’s newest album features J.S. Bach’s six French Suites, written between 1722 and 1725. This is Perahia’s first release on the Deutsche Grammophon label, following a 43-year relationship with Sony Classics and its predecessor, Columbia Masterworks. In the recording’s trailer, he describes the French Suites as “Bach on the highest level”- “delicate” and infused with French mannerisms such as accents on second beats of the Sarabande.

Each suite is a collection of varied Baroque dance movements (Allemande, Courante, Sarabande, and Gigue). Take a moment, close your eyes, and enter the timeless, contemplative space of the Fifth Suite’s Sarabande:

I don’t think Bach wrote one note that didn’t have wider meanings and that wasn’t to be tackled with all one’s heart and soul.