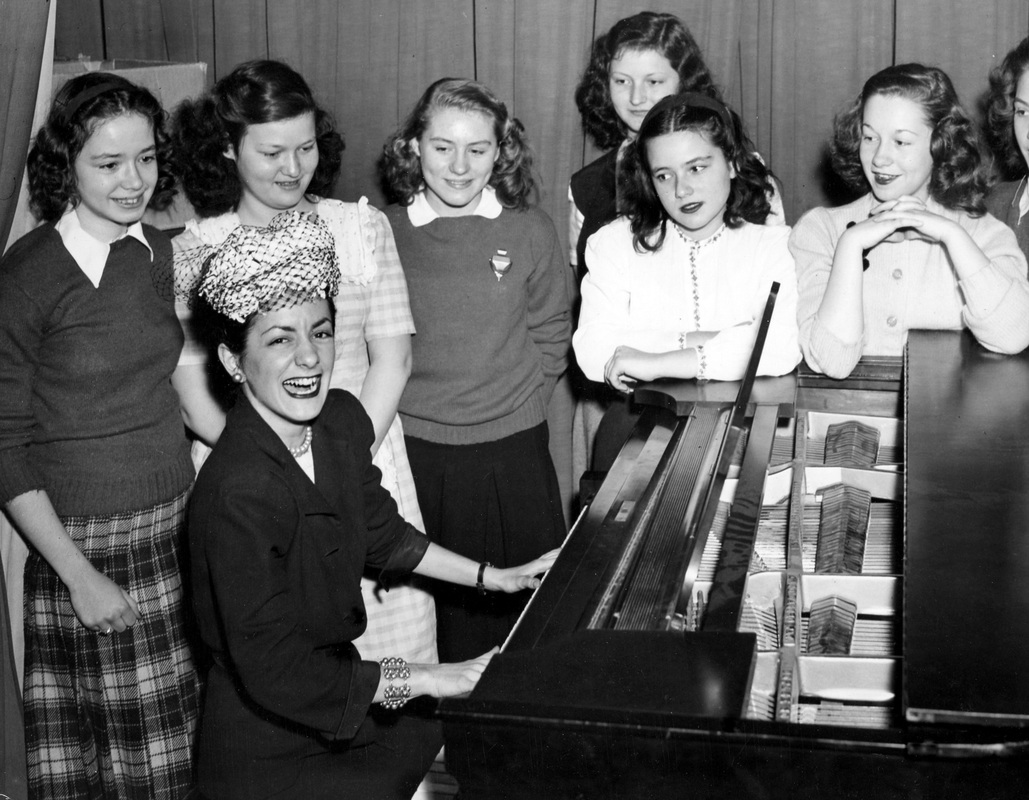 American soprano Elisabeth Carron passed away last Thursday at the age of 94. Born in Newark, New Jersey to Sicilian immigrant parents, Carron performed regularly at New York City Opera in its heyday. She was widely respected for her roles in Puccini operas which included Cio-Cio-San in Madama Butterfly, Mimì in La Bohème, and Liu in Turandot. Additionally, she performed prominent roles in contemporary American operas such as Gian-Carlo Menotti’s The Saint of Bleecker Street (1954), Marc Blitzstein’s Regina (1958), and Kurt Weill’s Street Scene (1959). In later years, Carron served on the faculty of the Manhattan School of Music.

Here is Elisabeth Carron singing Senza Mamma from Puccini’s one-act opera, Suor Angelica. This New York City Opera performance took place on February 23, 1967. The opera’s setting is a convent near Florence in the seventeenth century. Sister Angelica, the daughter of a Florentine noble, has been forced by her family to take the veil after giving birth to a child out of wedlock. As Senza Mamma opens, Sister Angelica has just received news that “the baby whom she had seen and kissed only once” died two years earlier. Surrounded by the lonely solitude of the Abbey’s cloisters, Sister Angelica reflects on the child who, deprived of a mother, never had a chance to live.