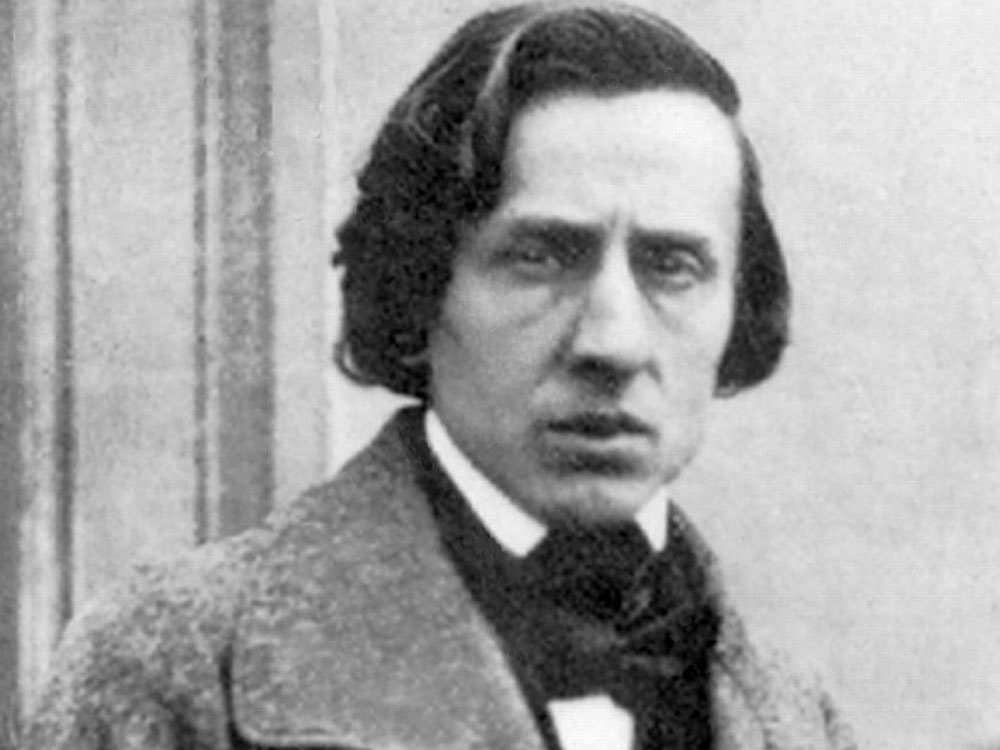 The Polish virtuoso pianist and composer Frédéric Chopin was born on this day in 1810. Chopin was a composer who wrote, almost exclusively, for the piano. His stylistic and harmonic innovations influenced later Romantic composers. Additionally, his music has been associated with Polish nationalism. In 1939, as Nazi troops advanced on Warsaw, Chopin’s music was played continuously on Polish radio.

In a recent post, I offered a few thoughts on Chopin’s Second Piano Concerto. Other great Chopin performances can be found throughout The Listeners’ Club archive, including recordings by Maria João Pires, Ivan Moravec, and Krystian Zimerman. Today, let’s add Russian pianist Grigory Sokolov to that list. We’ll start with Chopin’s Mazurka No 2 in A minor, Op 68. Listening to this short piece is like entering a dream. Alternating between A minor and its relative C major, it’s music filled with quiet melancholy and sensuousness. A mazurka is a traditional Polish folk dance in triple meter (usually at a lively tempo) with accents on the second and third beats.

Here is Sokolov’s performance of the famous Fantasie-Impromptu op. 66 from a 2005 recital in Paris. Splashy, expansive keyboard fireworks alternate with one of the most beautiful and memorable melodies ever written. As with the A minor Mazurka above, there’s a fascinating sense of duality in this music: the spirited, larger-than-life outward and the contemplative inward.