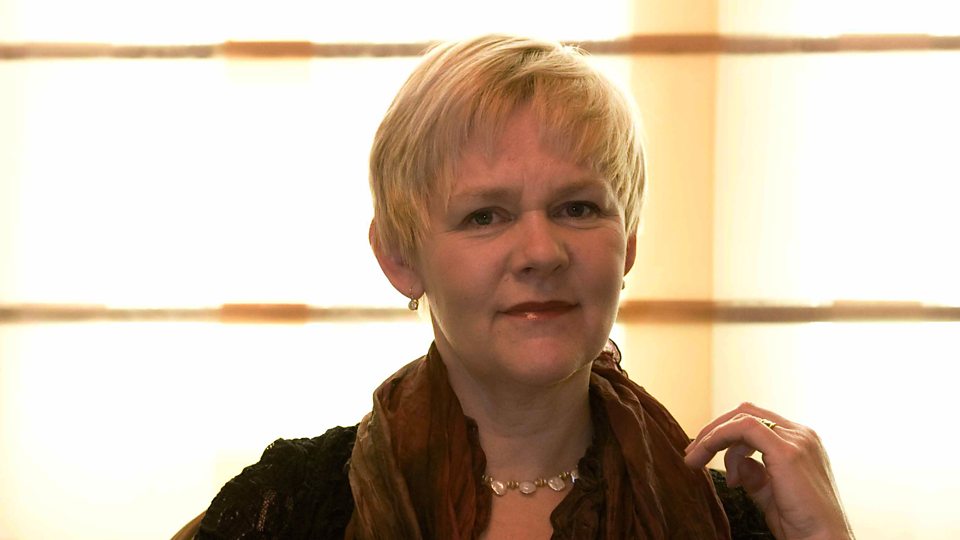 Think twentieth-century music and what comes to mind? Probably the atonal serialism of Arnold Schoenberg, Elliott Carter, Milton Babbitt, or Karlheinz Stockhausen, along with the witty, neoclassical utterances of Stravinsky. But we should never forget that twentieth-century music is also the distinctive, Neo-Romantic voice of American composer Samuel Barber (1910-1981). Perhaps no composer in the twentieth century contributed to the genre of the art song more profoundly than Barber, who seems to have inherited the mantle of Schubert, Schumann, Brahms, and Mahler.

The sensuous, lamenting power of Barber’s songwriting is on full display in Four Songs, Op. 13 from 1938. They’re settings of a thematically disparate collection of poems. A Nun Takes the Veil 00:00 is a reflection on solitude by Victorian poet, Gerard Manley Hopkins. The Secrets of the Old 01:32 by W. B. Yeats offers a playful contrast, occasionally offering a subtle glance back at English Renaissance harmonies that would be at home in a song by John Dowland. The most famous of the four is a dreamy, melancholy setting of James Agee’s Sure on this Shining Night 02:43. The final song, Nocturne 05:00, is based on a love poem by Frederic Prokosch. Pay attention to the haunting, wandering accompanying patterns in the piano which form the backdrop for Nocturne.

American soprano Barbara Bonney (pictured above) included this spectacular performance of Barber’s Four Songs, Op. 13 on her 2005 album, My Name is Barbara:

Those achingly beautiful harmonies in Sure on this Shining Night reminded me of the second movement of Barber’s Violin Concerto, Op. 14, completed a year later in 1939. Listen to the way the song’s final bars give us a sense light and darkness, simultaneously. Then, listen to this excerpt from the Violin Concerto, performed by Elmar Oliveira and the Saint Louis Symphony with Leonard Slatkin. After an extended oboe solo, the strings melt into this rich harmonic ambiguity, opening the door for the solo violin.