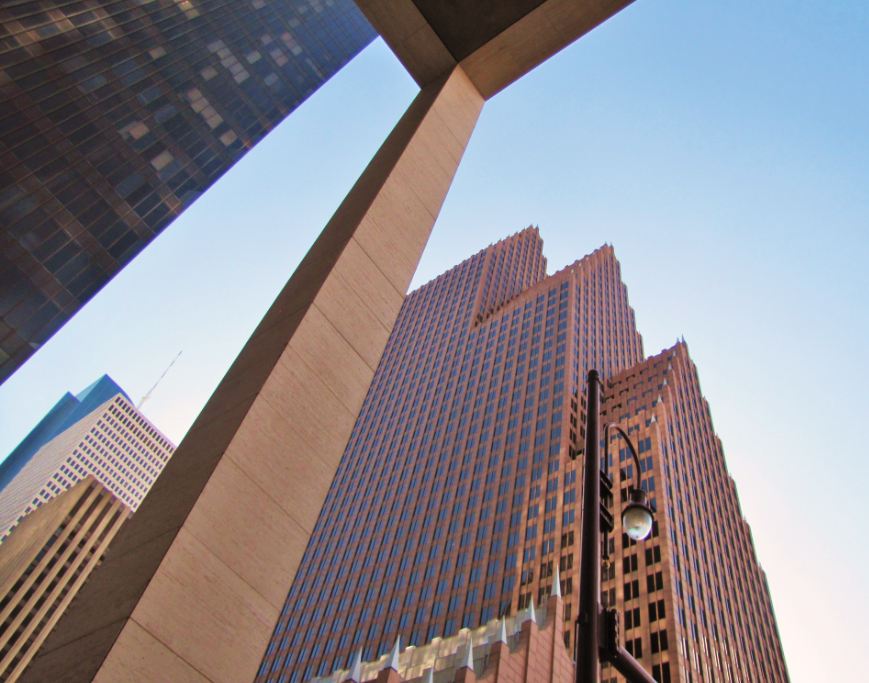 No, Antonín Dvořák never made it to Houston. When the famous Czech composer ventured onto the Iowa prairie during the summer of 1893, his “New World” Symphony just completed, the sprawling metropolis-to-be was only in its infancy.

But Dvořák’s music has taken center stage over the past few years with a series of live-concert recordings by conductor Andrés Orozco-Estrada and the Houston Symphony on the Dutch Pentatone label. In this brief video, Orozco-Estrada talks about the series, the nature of live recordings, and the way Dvořák’s music helps to shape the sound and style of the Houston Symphony.

The most recent recording in the series, released this past March, features the “New World” Symphony. Two of the Op. 46 Slavonic Dances round out the album.

Dvořák’s set of sixteen Slavonic Dances, originally written for piano four hands, were the pop music of the day. Inspired by Brahms’ lucrative Hungarian Dances, they catapulted Dvořák to prominence as a composer. This enduring music is filled with soulful melodies, Bohemian charm, and sudden, fun-loving surprises. Dance No. 3 in A-Flat Major begins with a nostalgic theme in the woodwinds met by a warm countermelody in the lower strings and ends in a swirling coda: