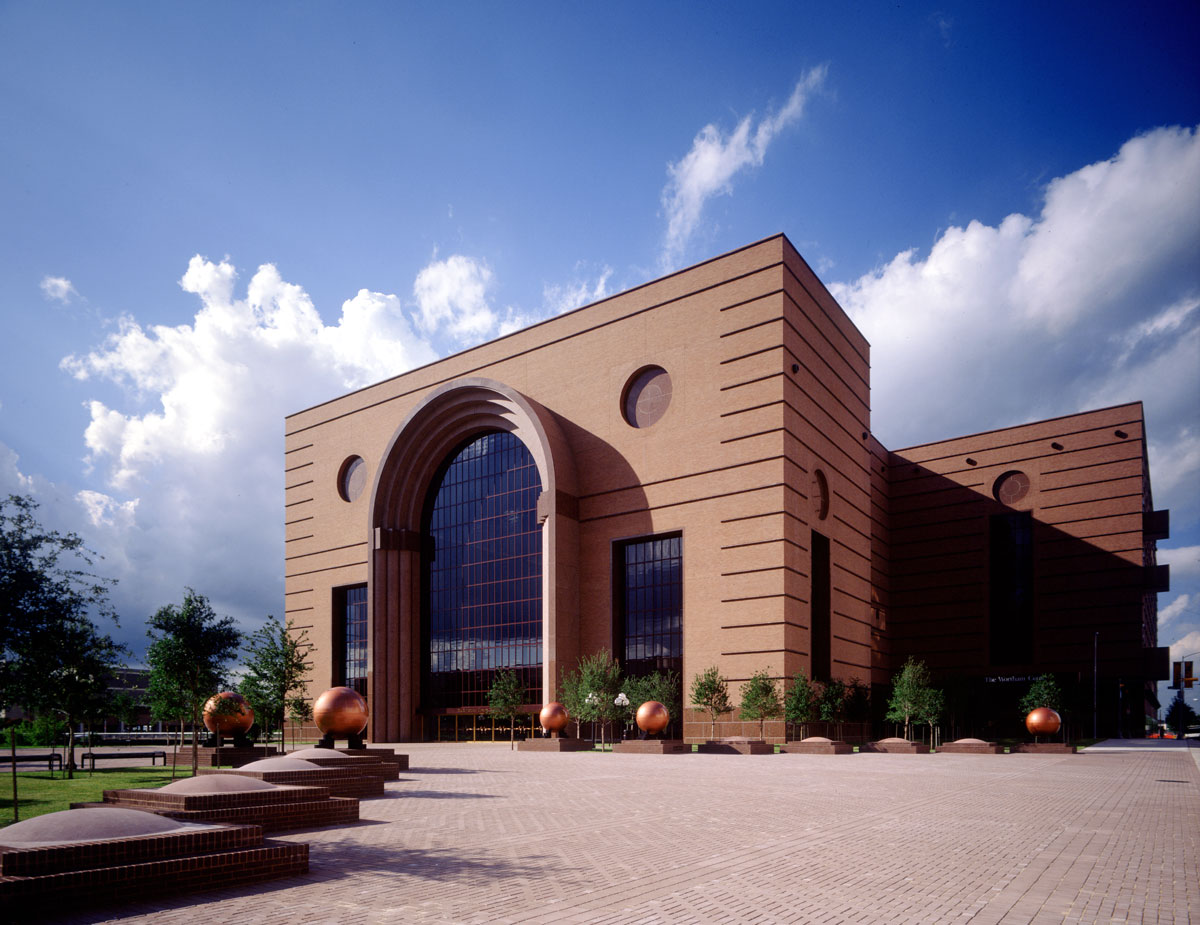 The water is receding and the cleanup begins in Houston’s hard-hit theater district. The Wortham Theater Center, home of Houston Grand Opera, experienced significant flooding from Hurricane Harvey with water reaching the top of one of the complex’s stages. Referencing a recent staging of Wagner’s Ring Cycle, the company put out a statement this week including the following lines,

Houston Grand Opera will recover and deliver a fantastic season to our patrons, giving them the art they need to heal from this calamity. The only future water we want coming across our stage is that of the Rhine!

Founded in 1955, Houston Grand Opera regularly commissions and produces new operas by American composers. In 1984, the company was one of the first to introduce supertitles for non-English language operas. In April, 1988, the premiere of John Adams’ Nixon in China was nationally broadcast by PBS’s Great Performances. Here are a few “drop the needle” highlights from Houston Grand Opera’s discography which remind us that opera is still a vibrant, continually-evolving art form:

Houston Grand Opera’s 1976 staging of George Gershwin’s Porgy and Bess, conducted by John DeMain, restored the complete score after it had languished for years. Here is the opening of the first act and Summertime:

Of Mice and Men

Carlisle Floyd’s 1969 Of Mice and Men is based on John Steinbeck’s novella. Here is the final act’s finale:

Mark Adamo’s 1998 Little Women is based on the book by Louisa May Alcott. The opera was commissioned by Houston Grand Opera’s studio program for young artist development:

Jake Heggie’s 2000 Dead Man Walking “tells the journey of a Louisiana nun who becomes the spiritual advisor to a convicted murderer on Angola’s death row.”

Houston is the most diverse city in the United States with more than one in five foreign-born residents. Christopher Theofanidis’s 2007 The Refuge “tells the stories of hundreds of immigrants from the African, Central American, Indian, Mexican, Pakistani, Soviet-era Jewish and Vietnamese communities who have made Houston their new American home.”

A Coffin in Egypt

In 2014, Houston Grand Opera gave the premiere of A Coffin in Egypt, a two act chamber opera by Ricky Ian Gordon. The work was written for mezzo-soprano Frederica von Stade. Set in Egypt, Texas, it tells the story of a wealthy, embittered 90-year-old widow who attempts to find solace in past memories.