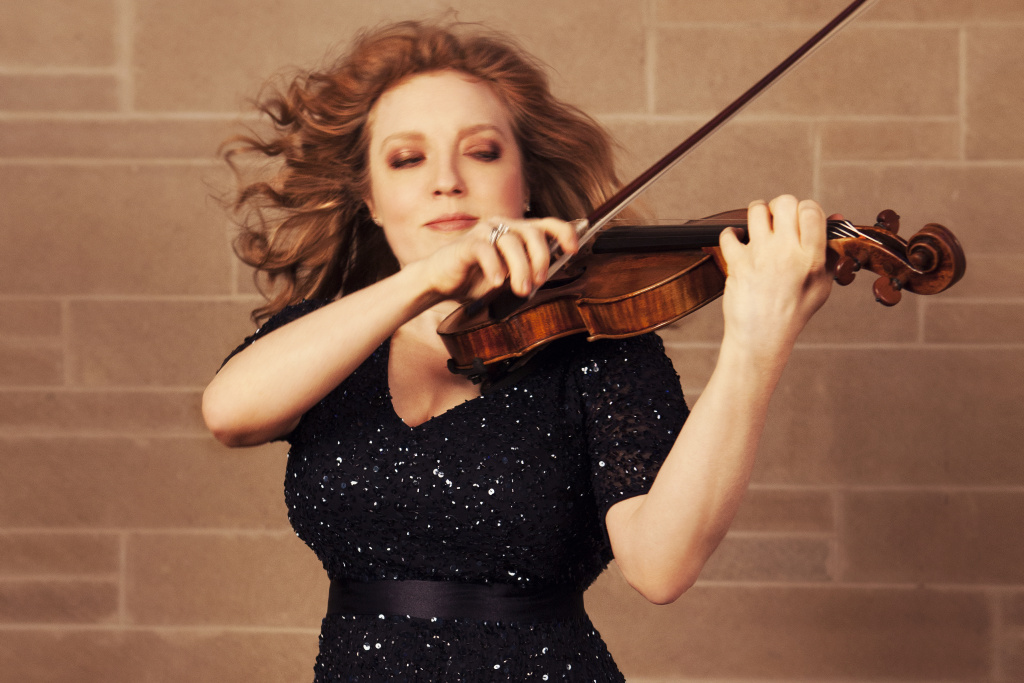 The violin’s reputation as “the Devil’s instrument” goes back at least as far as the Renaissance, where paintings such as Pieter Bruegel’s 1562 The Triumph of Death, linked the violin to death and the depravity of dance. The “Devil’s Trill” Sonata by Giuseppe Tartini (1692–1770) comes with a story in which the composer heard the Devil playing the Sonata in a dream. Charlie Daniels’ The Devil Went Down to Georgia tells a similar story. The 2013 film, The Devil’s Violinist, is based on the life of nineteenth century virtuoso, Niccolò Paganini.

So it isn’t surprising that Camille Saint-Saëns’ 1874 orchestral tone poem, Danse macabre, depicts the Devil with the solo violin. Near the beginning of the piece, the Devil appears with the harshness of the tritone, an interval known as the diabolus in musica (“The Devil in Music”), and subsequently avoided in medieval and Baroque church music. The violin’s E string is tuned down a half step to achieve an A against E-flat. According to legend, the Devil appears at midnight each Halloween and summons the dead from their graves to dance to his violin music. There are quotes of the Dies irae. At the end of the piece, dawn breaks. We hear a rooster crow and the skeletons return to their graves.

Saint-Saëns adapted Danse macabre for solo violin and piano. Violinist Rachel Barton Pine included it on her 1998 album, Instrument of the Devil: