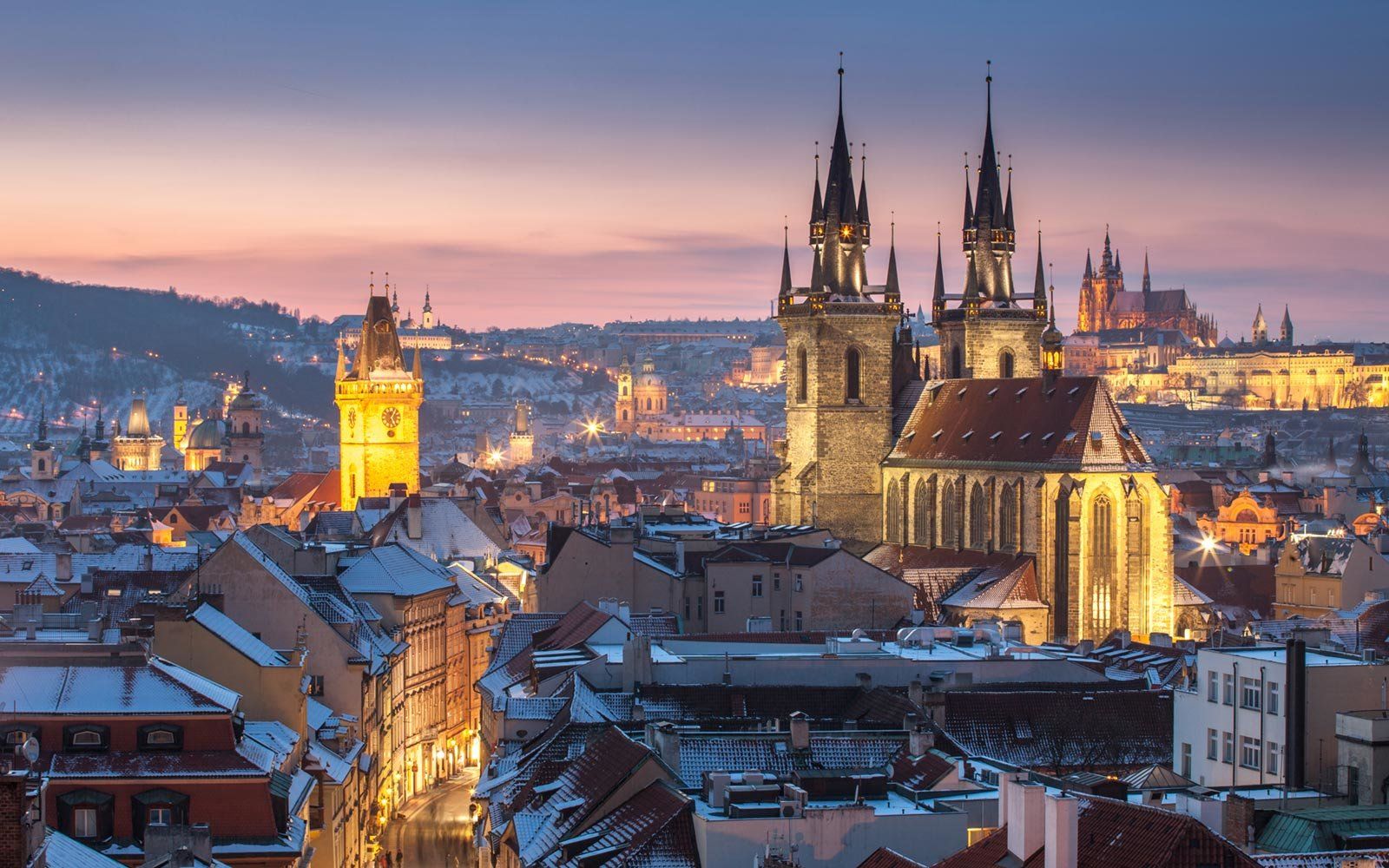 The first performance of Mozart’s Symphony No. 38 took place in Prague on this date, January 19, in 1787. Intensely dramatic, celebratory, and bursting with counterpoint, this is music on a grand scale. Its premiere at the Bohemian capital’s Estates Theatre was the result of happy circumstances for the composer. While Mozart’s popularity was in decline in Vienna, The Marriage of Figaro created a sensation in Prague. Mozart arrived in the city as a rockstar, noting in a letter,

Mozart probably didn’t write Symphony No. 38 with Prague in mind. It was completed in Vienna on December 6, 1786- before he received the invitation to go to Prague, and at a time when he was considering traveling to London. But the work became a spectacular gift to a city which treated Mozart well- forever earning the nickname, the “Prague Symphony.”

Symphony No. 38 is set in three movements rather than the typical four. The minuet is omitted, perhaps because of the monumental scale of the first two movements. The expansive introduction which opens the first movement may be the “longest and most sophisticated” of any symphony up to this point. Throughout this opening movement, we hear echoes of Mozart’s operas from The Magic Flute to the yet unwritten darkness of Don Giovanni. A syncopated, skipping heartbeat in the violins launches the first movement’s allegro section. Listen to all the distinct voices which emerge, overlap and converse. This dizzying counterpoint explodes with full force in the development section. I’ve been playing this symphony in the orchestra this week, alongside a symphony by Mozart’s contemporary, Antonio Salieri. It’s impossible to define fully what sets Mozart’s music apart from the well-crafted but ordinary Salieri. But the array of voices and motives swirling around in the “Prague” Symphony make this music come alive in a unique and sublime way.

In the second movement, the sense of wordless operatic drama continues. Listen to the way this motive tiptoes onto the scene and develops into a canonic duet reminiscent of the duet, Cinque, dieci, venti, which opens the first act of The Marriage of Figaro. The breathless excitement of Figaro’s “Aprite, presto, aprite” seems to provide the seed for the final movement. Celebration, sparkling virtuosity, and humor (notice this passage’s musical cat and mouse game) bring the “Prague” Symphony to an exhilarating conclusion.