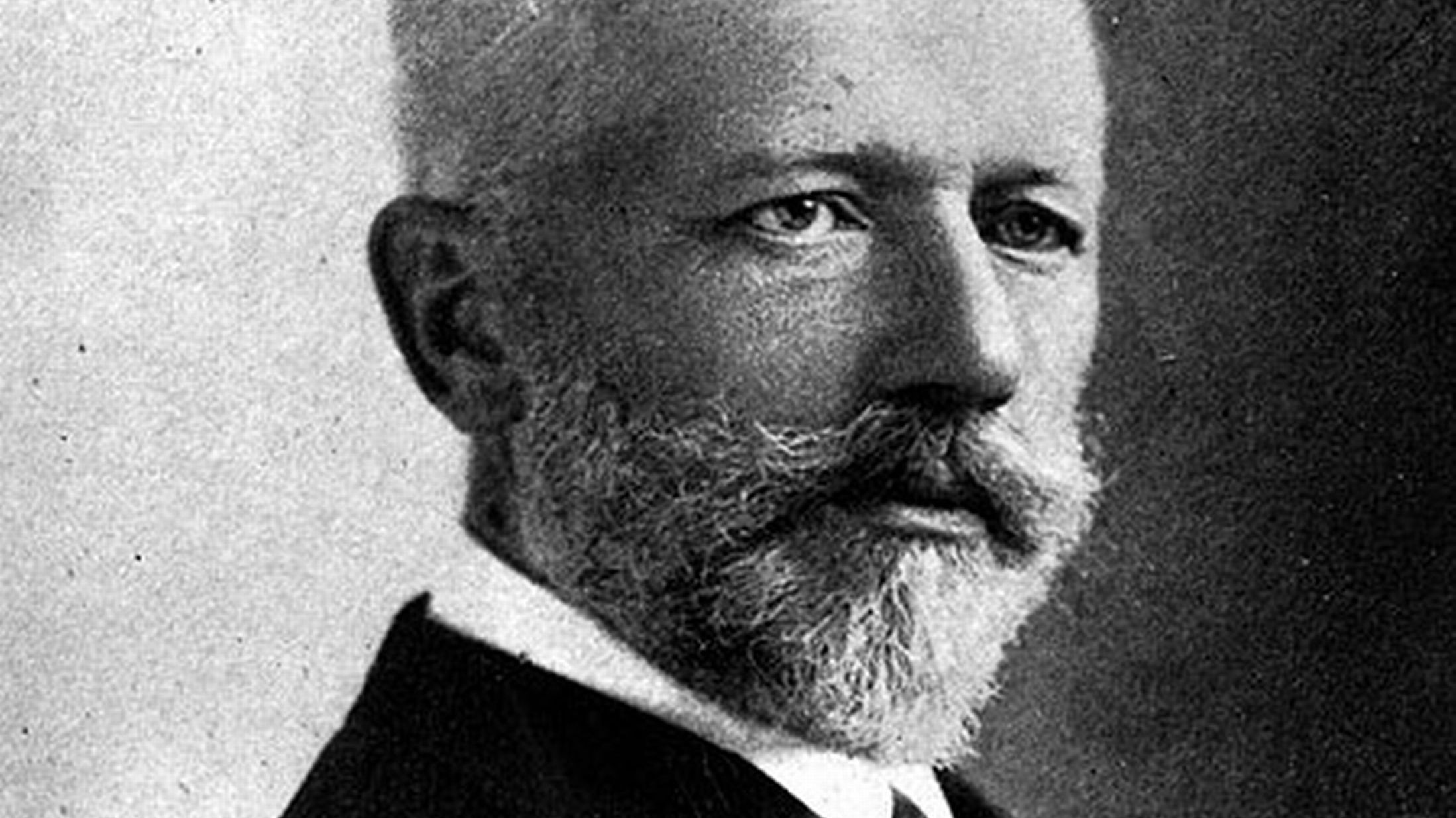 I spent last weekend in the orchestra pit playing Tchaikovsky’s The Sleeping Beauty for Richmond Ballet. Even as I’ve moved on to new programs this week, fragments of Tchaikovsky’s haunting score have continued to play in my mind, inspiring me to investigate a few recordings, old and new.

Premiered in January, 1890 at Saint Petersburg’s Mariinsky Theatre, The Sleeping Beauty is often overshadowed by Tchaikovsky’s two other ballet scores, Swan Lake (1876) and The Nutcracker (1892). This is a shame, because it is a towering, symphonic score, filled with soaring drama and lushly beautiful melodies. Stravinsky, who created his own, pared-down arrangement of the score, went so far as to call it “the most convincing example of Tchaikovsky’s great creative power.” Despite their common nationality, we don’t often associate Stravinsky with Tchaikovsky. One is an icy modernist, the other a Romantic melodist. But there are moments in The Sleeping Beauty that seem to anticipate the bright, Russian folk-inspired music of Stravinsky’s early ballets.

Throughout the score, there are echoes of Tchaikovsky’s Symphonies. For example, compare this soulful cello solo from Act II with this theme from the second movement of the Fifth Symphony. Or listen to the way these exuberant folk song variations recall the final movement of the “Little Russian” Symphony. Ultimately, the common characteristic throughout Tchaikovsky’s music is a sweeping, buoyant sense of dance. Both on and off the ballet stage, this is music which lifts us off our feet.

Here are a few key excerpts from the score. We’ll start with the Grande pas d’action, also known as the “Rose Adagio.” This is the scene in the first act where Aurora is presented to her four prospective suitors. Tchaikovsky’s music shapes the scene, beginning with a noble melody in the strings and growing into a triumphant climax in the final bars. Listen to the interlocking voices in this passage to get a sense of the dialogue taking place between instruments, first between the woodwinds and strings, and a few seconds later between the low and high brass. Here is a great old recording featuring Eugene Ormandy and the Philadelphia Orchestra:

Here is how the “Rose Adagio” scene unfolds on stage:

Perhaps the most famous and recognizable excerpt from The Sleeping Beauty is the Waltz from Act I: