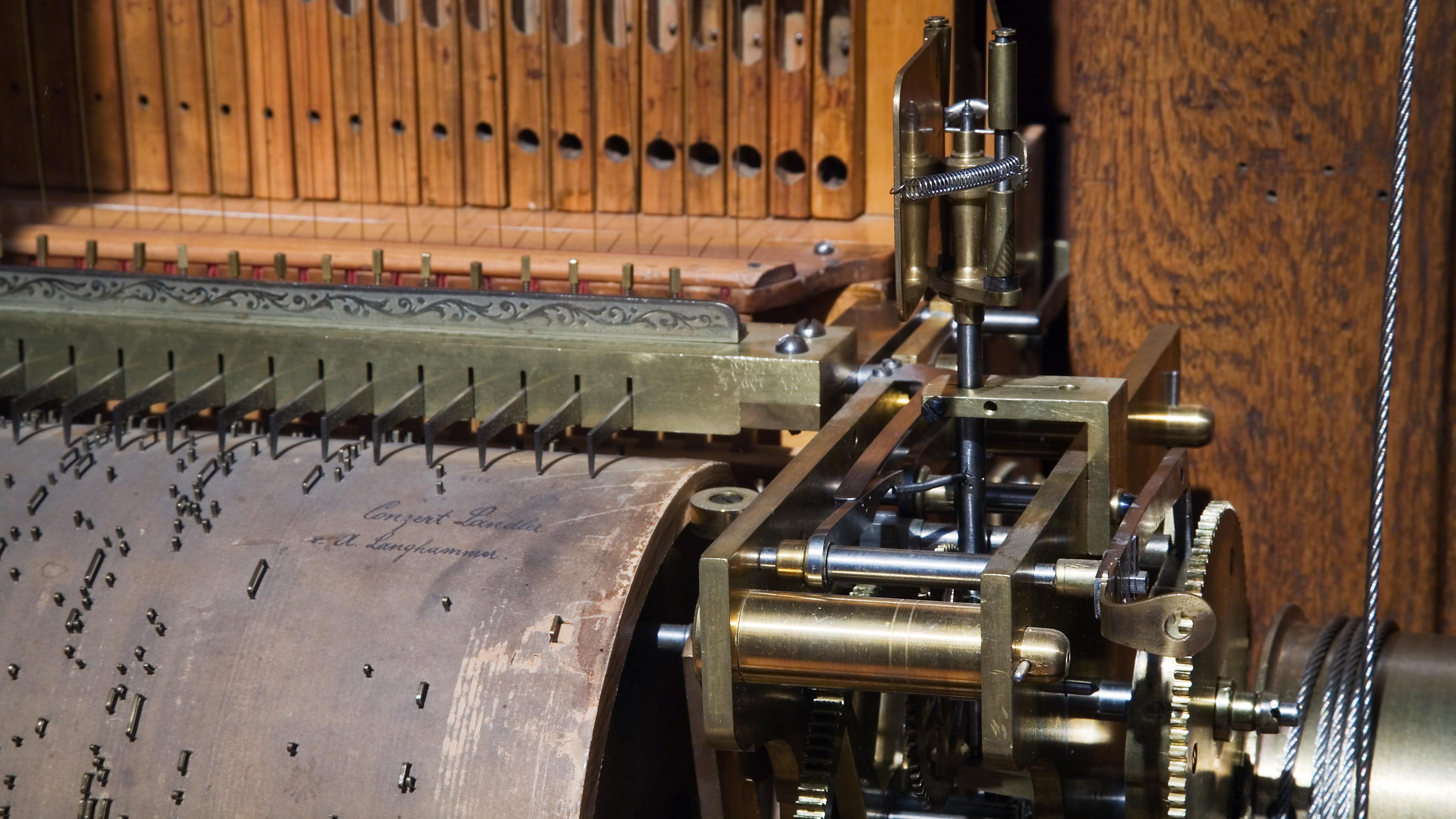 When you consider the piano roll, what kind of music comes to mind? Probably Scott Joplin’s elegant rags, or perhaps the exuberant swing of Tin Pan Alley. Interestingly, a number of less likely composers, from Mahler and Debussy to the 80-year-old Camille Saint-Saëns, were recorded on piano rolls in the early years of the twentieth century. In some cases, these are the only historical record of the composer’s playing. Additionally, they offer fascinating insights into each composer’s approach to his music.

The predecessor of the MIDI file, the piano roll recorded data through perforations cut into a continuous roll of paper which was read by a tracker bar. The technology emerged around the turn of the twentieth century. Here are eight prominent composers who are recorded on piano roll:

Mahler made these recordings in a single session in Leipzig on November 9, 1905. The clip begins with excerpts from Mahler’s song cycles, Des Knaben Wunderhorn (“Ich ging mit Lust durch einen grünen Wald“) and Songs of a Wayfarer (“Ging heut morgen ubers Feld”). Then, we hear the final movement of the Fourth Symphony and the first movement of the Fifth Symphony.

In this 1906 recording, Richard Strauss performs fragments from his opera, Salome:

Around 1910, Gabriel Fauré made a series of piano roll recordings. Here is his performance of the famous Pavane, Op. 50:

Debussy recorded fourteen of his pieces in Paris around November 1, 1913. In a letter to Edwin Welte, co-inventor of the Welte-Mignon “reproduction piano,” he wrote,

It is impossible to attain a greater perfection of reproduction than that of the Welte apparatus. I am happy to assure you in these lines of my astonishment and admiration of what I heard.

Prokofiev’s piano rolls include the quirky March from the 1919 satirical opera, The Love for Three Oranges:

The virtuosity of Rachmaninov is captured in this collection, recorded between 1919 and 1929:

In Wednesday’s post, we will explore music written for, and inspired by, the piano roll.