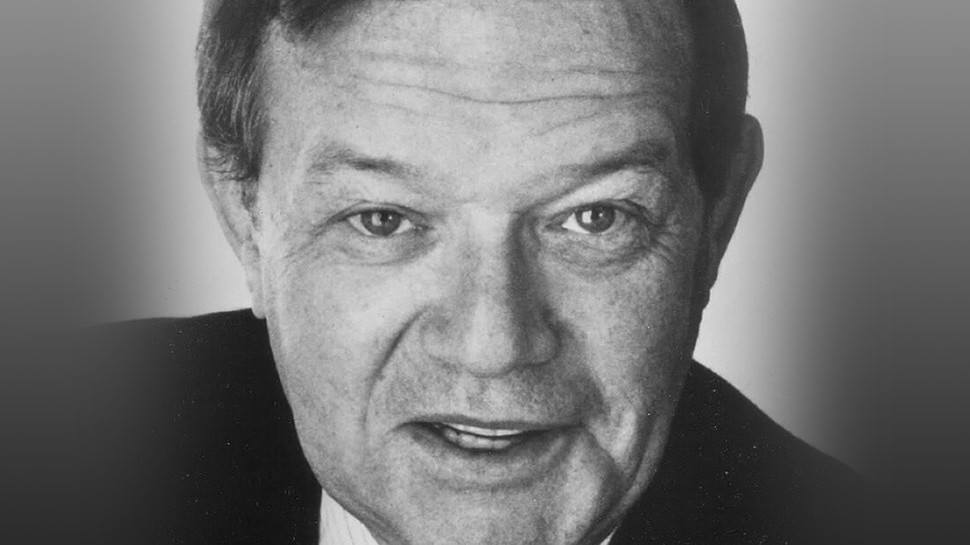 A Happy New Year to all the loyal readers and subscribers of The Listeners’ Club!

As 2018 draws to a close, I want to thank you for returning to this blog three times a week throughout the year, contributing to the discussion with your comments, and sharing posts with your friends. Here’s to a music-filled 2019!

Today marks the 113th anniversary of the birth of the great American songwriter, Jule Styne (1905-1994). Born in London, Styne grew up in Chicago, the son of Jewish Ukrainian immigrants. He was a child prodigy pianist, performing with the orchestras of Chicago and Detroit before age ten. Later, he played jazz, withdrawing from the concert stage because of the limitations of his small hands. He created the scores for some of the Broadway theater’s most significant musicals, including Gentlemen Prefer Blondes (1949), Bells Are Ringing (1956), Gypsy (1959), Funny Girl (1963), and Hallelujah, Baby! (1967). During the same period, he wrote extensively for Hollywood films such as Three Coins in the Fountain (1954). In the middle of a Southern California heatwave, Styne and lyricist Sammy Cahn wrote the Christmas standard, “Let it Snow.” He composed countless songs for Frank Sinatra and Barbra Streisand.

Yesterday, I had the opportunity to discuss Jule Styne’s legacy with my friend and neighbor, Jerry Goldberg. Jerry had a front row seat for a significant slice of Broadway’s “golden age.” He remembers attending a performance of the original production of Rodgers and Hammerstein’s Oklahoma! as an eight-year-old. He went on to spend decades in the Broadway theater as a pianist and conductor, working on such notable shows as A Chorus Line. He worked closely with Jule Styne on a number of shows, including Gypsy and Funny Girl. Jerry remembers the surprisingly modest upright piano in Styne’s otherwise well-appointed New York apartment, and the composer’s commanding aura during rehearsals.

“I Fall in Love Too Easily“

Jerry Goldberg recalls songwriting advice he once received from Frank Loesser, whose credits include the music and lyrics for Guys and Dolls. “Stop, strip away all the harmony, and first play the single melodic line,” said Loesser, suggesting that herein lay the song’s essence.

“I Fall in Love Too Easily” is one of Jerry’s favorite Jule Styne songs, partly because its melodic line so perfectly captures this sense of sublime simplicity. The lamenting ballad was sung by Frank Sinatra in the 1945 film, Anchors Aweigh. Jerry describes the song as a magical, frozen moment in time, which gives us a powerful sense of “completion” in its final bars:

It starts on a II chord and a V chord. We find ourselves in the middle of the song without knowing exactly how we got there. The song is a great moment in terms of where it’s placed [in the film], who is singing it, what it means, the way it develops out of the character’s thoughts…It’s the synthesis of so many elements.

This song was written one night in Palm Springs. When I sang the last line, Jule Styne looked over at me and said, ‘So. That’s it.’ I knew he felt we could have written on, but I felt I had said all there was to say, and if I had it to do over, I would stop right there again.

Originally performed by Mary Martin, the beautifully dreamy Never Never Land was written for the 1954 musical, Peter Pan. The lyrics are by Betty Comden and Adolph Green. The song is filled with delightful, bittersweet harmonic surprises. The contours of the melody combine close chromatic steps with wider majestic leaps. Never Never Land tells us something about the character of Peter, with its combination of fantasy, innocence and sadness.

Performed by Ethel Merman, the powerful “Everything’s Coming Up Roses” concludes the first act of Gypsy. It gives us a glimpse into the character of Rose, the stage mother. Beyond her larger-than-life elation, we get a sense of a ferocious, terrifying ambition. Stephen Sondheim’s lyrics meld the character’s name into a sardonic pun, meaning “Everything is terrific.” Sondheim equated “Everything’s Coming Up Roses” with a kind of “trumpet-voiced affirmation” for which Merman was famous. (Cole Porter’s Blow, Gabriel, Blow was an example). But, according to Sondheim, the intensity of Merman’s performance here took everyone by surprise.

Jerry Goldberg reminded me that Barbra Streisand’s signature song, “People,” with lyrics by Bob Merrill, was almost cut from Funny Girl. Jule Styne insisted that the song stay in, saying, “That song is going to make me a lot of money!”

This haunting ballad was one of Jule Styne’s last songs, written for Frank Sinatra’s 1981 album, She Shot Me Down. The lyrics are by Susan Birkenhead.

2019 will mark the following anniversaries: