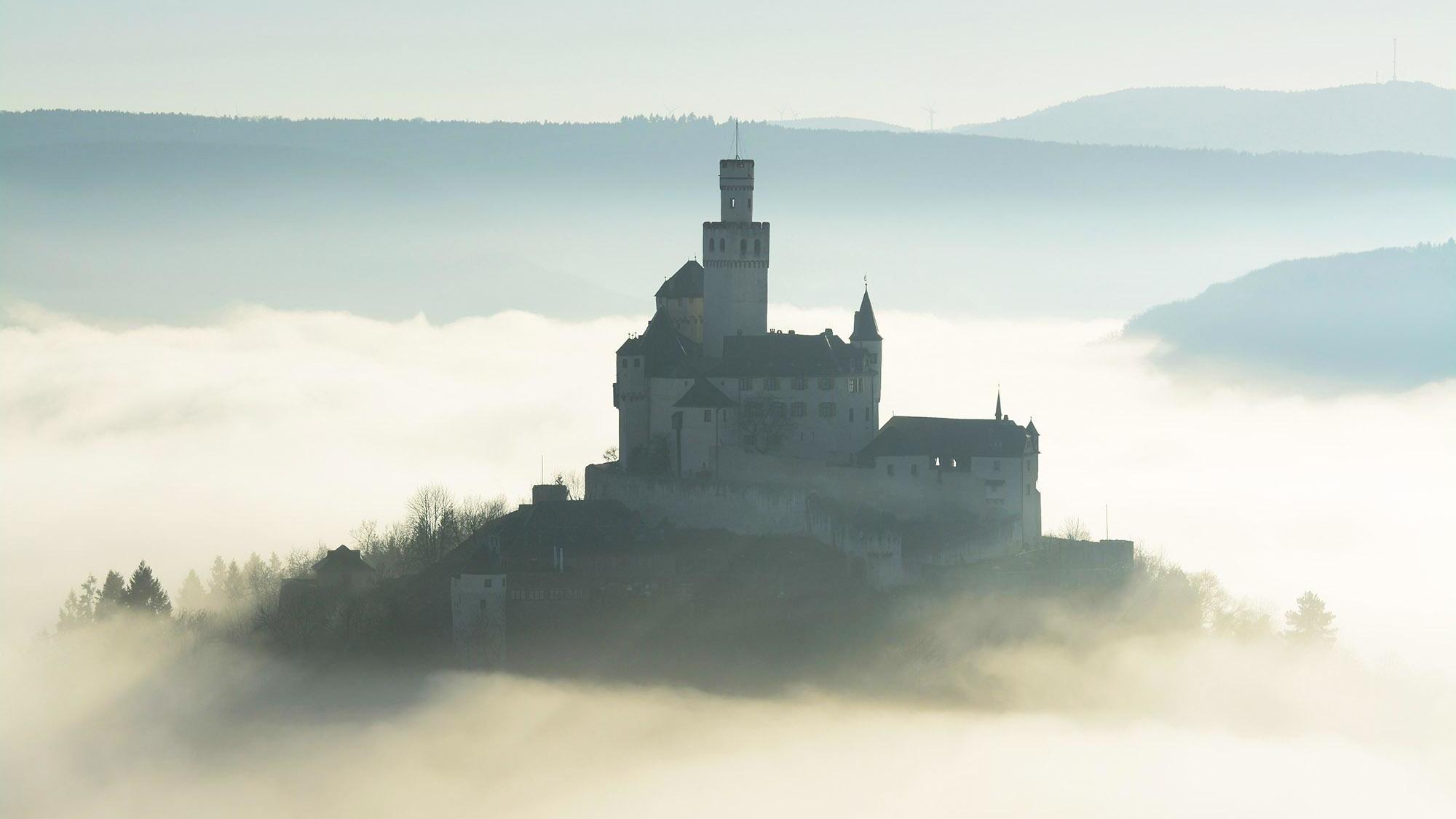 Das Rheingold, the first opera in Richard Wagner’s mythic Ring Cycle, begins as a distant, barely-audible rumble in the dark, murky depths of the orchestra. Entering one by one in cool, overlapping sonic currents, eight horns announce the Ring‘s expansive, rising “nature” motive. It’s a gradual, primal awakening- 136 bars and over four minutes of pure, unending E-flat major. We’re forced to confront the power and majesty of the basic, fundamental elements of sound and harmony. Rapidly-rising torrents of raw energy surge through the string section. The river is eternal.

The simple, protracted E-flat chords that open the tetralogy do more than depict the depths of the Rhine: they also suggest the birth of the world, the act of creation itself.

Near the end of the Prelude the curtain rises on Scene 1, set at the bottom of the Rhine River, and we encounter three Rhinemaidens, water nymphs from ancient German folklore.

When Das Rheingold was premiered in 1869, Wagner’s gradually developing evocation of floating underwater must have shocked audiences. At moments, the music seems as “contemporary” as the atmospheric soundscapes of John Luther Adams (compare it with pieces like Become Ocean and Dark Waves). It isn’t far from the gradually-developing minimalism we hear in the Prelude to Philip Glass’ 1983 opera, Akhnaten.

Here is Georg Solti’s 1958 recording with the Vienna Philharmonic: