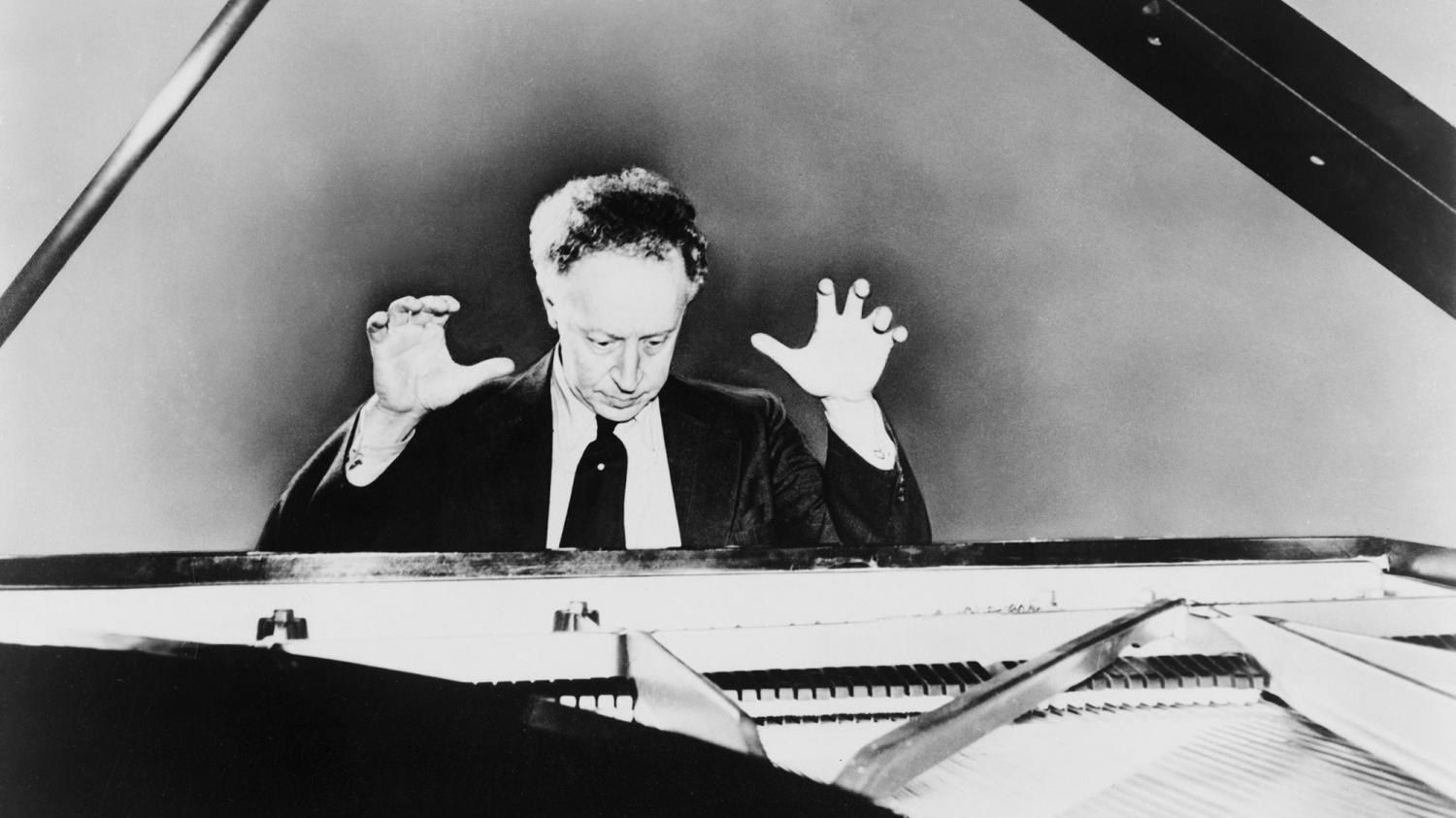 Today marks the 132nd anniversary of the birth of the Polish-American pianist, Arthur Rubinstein (1887-1982).

In its obituary for Rubinstein on December 21, 1982, the New York Times pointed out a remarkable lineage:

Undeniably, part of the Rubinstein manner (and mystique) was his pianistic pedigree, which went back to many legendary 19th-century musicians. Rubinstein’s first big-name enthusiast was Joseph Joachim, the violinist friend of Brahms. His early piano training came from Karl Heinrich Barth, a pupil of Franz Liszt, who had been taught by Carl Czerny, who had in turn been a pupil of Beethoven. Rubinstein, moreover, drew personally from such titans as Camille Saint-Saens, Ignace Jan Paderewski, Eugene Ysaye, Claude Debussy, Cesar Franck, Artur Schnabel and Vladimir de Pachmann.

Arthur Rubinstein is remembered as one of greatest interpreters of the music of Frédéric Chopin. Here are three remarkable recordings:

Ballade No. 1, completed in 1835, opens with an expansive rising line in octaves, suggesting endless possibilities. The music which follows is filled with kaleidoscopic shifts in mood and daring harmonic adventure. A haunting and restless first subject unfolds into a soaring “bel canto” theme in E-flat major. The final bars conclude with a wild flash of contrary motion.

I offered a few thoughts on the operatic nature of this piece in an earlier post. Here is a live concert performance with André Previn and the London Symphony Orchestra:

The first of Chopin’s eighteen Nocturnes, completed in 1832, occupies a quietly haunting and melancholy dreamscape. Listen for all of the sudden, harmonic shifts. At one surreal moment, the melody floats above seventeen consecutive bars of D-flat major chords. In the final bars, a cry of anguish leads to what may be the most unsettled and lamenting B-flat major resolution ever heard.