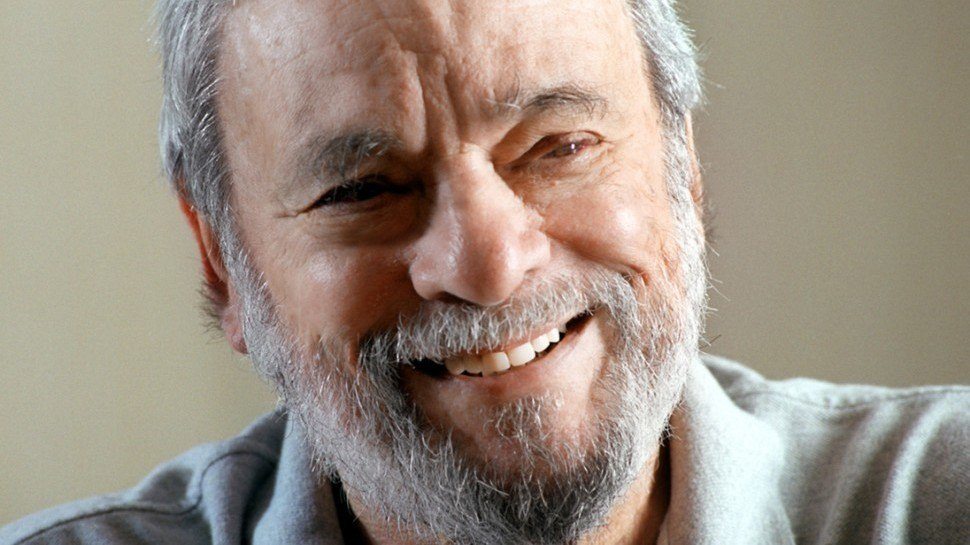 In Sondheim’s songs, music, lyric, character, and dramatic situation blend seamlessly and inseparably. The kind of plot-driven Broadway musical championed in the 1940s and 50s by Rodgers and Hammerstein reached its zenith of sophistication in the works of Sondheim, which include Company (1970), Follies (1971), A Little Night Music (1973), Sweeney Todd (1979), Sunday in the Park with George (1984), and Into the Woods (1987). These are symphonic scores filled with motivic threads. The songs further character and plot development.

“Not a Day Goes By” is from Merrily We Roll Along, an experimental 1981 musical which closed after only 16 performances on Broadway. Small motivic cells combine to form an expansive melody which follows the character’s lamenting soliloquy. In Sondheim’s Broadway Musicals, Stephen Banfield describes the song’s “elegiac romanticism,” writing,

It commands an exquisite beauty of ellipsis in a haunting sequence of harmony and melody, worthy of Fauré, which once again in a Sondheim song has the courage to describe itself in words…it embeds its subject matter in its form, which cannot come to a close— we recognize the melodic rhetoric of this even if we are unaware of its structural affirmation, a harmonic plan that shifts from G major to A major during the course of the song.

Here is Bernadette Peters’ performance from “Sondheim: A Celebration at Carnegie Hall” in 1992: