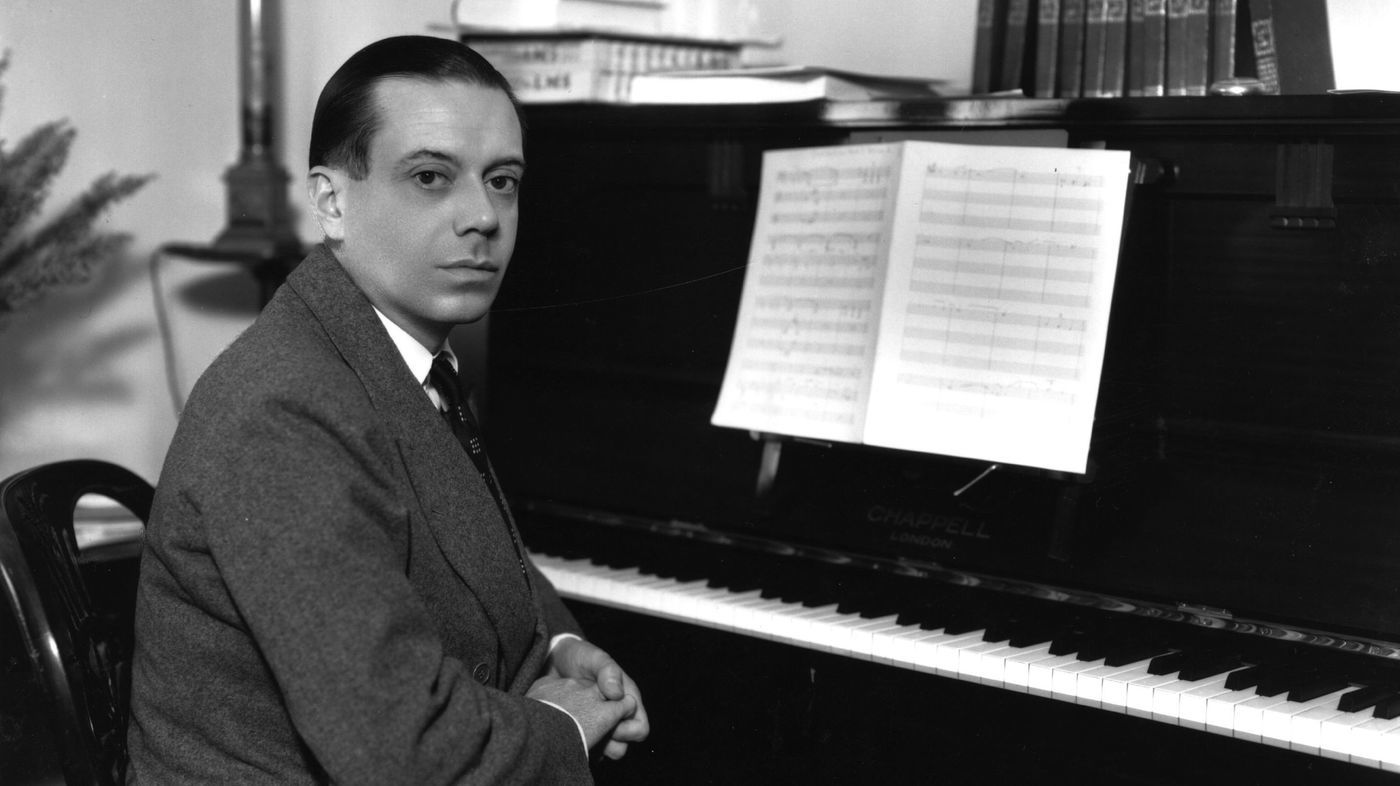 Born in Peru, Indiana to a wealthy family, Porter rose to prominence in the 1920s and 30s as one of Broadway’s greatest songwriters. His sublime, distinctive melodies and dizzyingly sophisticated lyrics—the delightfully comic portmanteau, ”Tin-Pantithesis,” is just one example—continue to endure even as the cultural references in his crackling list songs, like You’re the Top, fade. In this way, Porter’s work now falls into the category of “classical music.”

Here are five of Cole Porter’s greatest songs. Please share your own favorites in the comment thread below.

Cole Porter was a master of the list song, a type of song in which the lyrics form an endlessly witty and often humorous catalogue of references. Anything Goes makes references to Depression-era high society. The melody tumbles forward with an infectious syncopation. Here is a recording of Porter performing the song:

Here is another song from the 1934 musical, Anything Goes. The lyric moves from double rhyme to triple rhyme to conclude with this stunning tour de force of virtuosity:

It’s that final, unexpected rhyme on “idea” that pushes this lyric over the edge. Strangely, these whimsical lyrics accompany a melody that contains more than a tinge of sadness, perhaps even loneliness. It’s a melody which moves up and down the scale, as if restlessly searching for home. This recording features the distinctive voice of Ethel Merman, who sang the song in the original Broadway production.

“Night and Day” was written for Fred Astaire, who performed it in the Broadway musical, Gay Divorce. Harmonically, notice the way the song begins with instability and dissonance before working its way to a resolution. It’s this momentary darkness and ambiguity that gives us a glimpse of some deeper reality under the surface.

In his book, American Popular Song: The Great Innovators 1900–1950, the composer and musicologist Alec Wilder comments on the expansive, unfolding melody of “Begin the Beguine,” describing it as,

a maverick, an unprecedented experiment and one which, to this day, after hearing it hundreds of times, I cannot sing or whistle or play from start to finish without the printed music … about the sixtieth measure I find myself muttering another title, End the Beguine.

RCA was initially skeptical about recording a song “that nobody could remember from beginning to end anyway.” Listen to the way this melody continuously reaches higher, as if in search of some unattainable goal.

The 1948 musical Kiss Me, Kate, based on Shakespeare’s The Taming of the Shrew, represented a triumphant comeback for Cole Porter after a series of flops in the early 1940s. Among the show’s memorable songs is “So in Love,” a ballad filled with haunting mystery and a sense of melancholy. Listen to the way this melody begins with a half step (the closest musical interval) and then ventures higher in a series of steps. Again, there is something poignant about the way this melody seems to be searching.

Here is Patricia Morison’s performance on the original cast album: