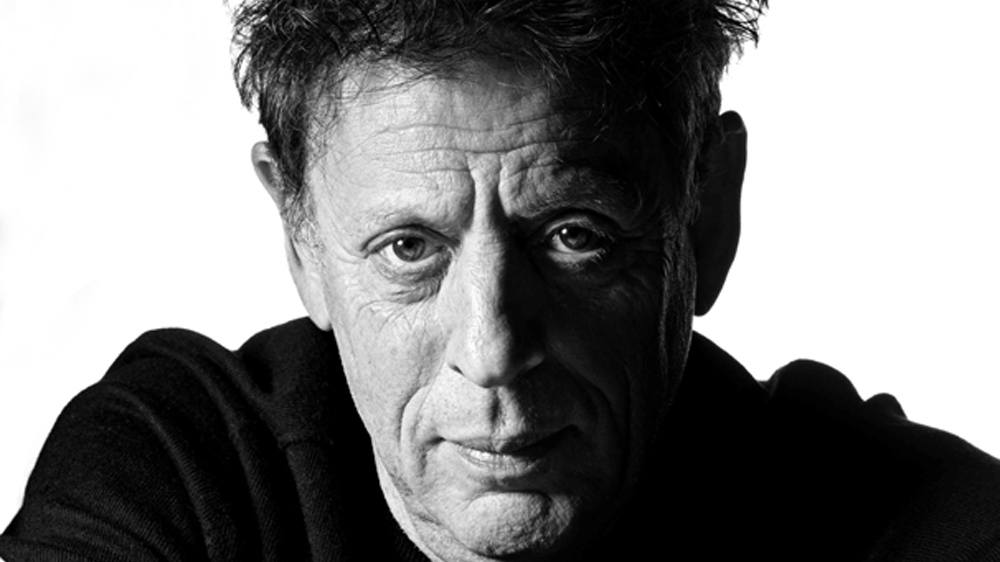 Apparently, the music of Philip Glass is entering the wedding repertoire.

This weekend, I’ll be performing the closing movement of Glass’ String Quartet No. 3 “Mishima” for an indoor wedding ceremony. For years, I have played countless wedding jobs with a variety of ensembles and this is the first time I can recall Glass’ music being requested.

In 1985, Philip Glass scored the music for the film, Mishima: A Life in Four Chapters, co-written and directed by Paul Schrader. The dark subject of the film is the life and political activity of the writer, Yukio Mishima, who committed a ritual suicide after leading a failed coup attempt against the Japanese government in 1970. The film’s soundtrack features the Kronos Quartet. The same year, Glass transformed excerpts from the score into the six-movement String Quartet No. 3.

The closing of Mishima meets the film with a sense of hypnotic detachment. Listen to the way this music develops gradually out of its undulating pulse, keeping us suspended somewhere between tension and resolution.