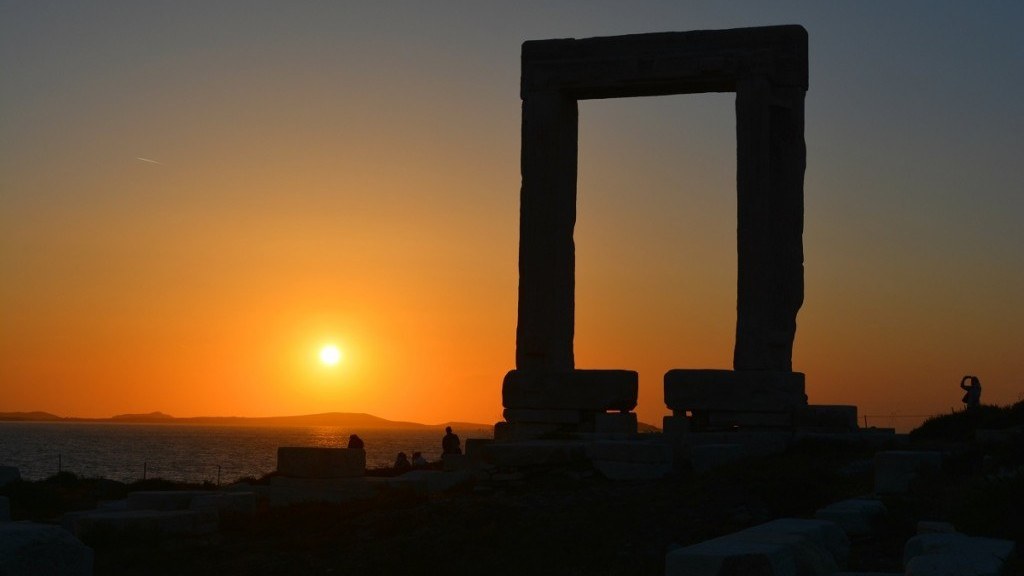 Richard Strauss’ Ariadne auf Naxos is an opera within an opera.

The 1916 work opens with a Prologue. At the home of the richest man in Vienna, preparations are underway for the premiere staging of the Composer’s new opera seria, Ariadne auf Naxos. Meanwhile, Zerbinetta and her burlesque comedy troupe are also on the evening’s program. Arguments break out over which performance should be presented first. Then, an unexpected announcement throws everything into chaos. The dinner for the assembled guests has run longer than planned, and everything must be done in time for a nine o’clock fireworks display in the garden. As a result, both performances must take place at the same time. The opera’s cast descends into squabbles over whose aria will be cut, while Zerbinetta is inserted into the plot. As the Prologue ends, the dismayed Composer storms out.

The piece’s second part is the “Opera.” Ariadne has been abandoned by her former lover, Theseus, on the desert island of Naxos. Zerbinetta attempts to cheer her up, insisting that she must move on and find another man. When the nymphs announce the arrival of a stranger, Ariadne thinks that it is Hermes, the messenger of death, but it is actually Bacchus. The two fall in love, and Bacchus promises to set her in the heavens as a constellation. Zerbinetta returns to reaffirm her philosophy that one must close the door on the past, move on, and embrace new love.

It’s a drama in which “high” and “low” art are thrown together. Carefully conceived plans go awry, and a deeper reality takes hold. The Composer’s opera becomes something new, beyond his control. Similarly, Ariadne’s fate is out of her control.

The final love duet between Ariadne and Bacchus ushers in the opera’s shimmering “happy ever after” ending. After soaring to passionate heights, the music falls back into quiet contentment. Strauss’ unusual chamber orchestra scoring evokes innocence and magic.

The late Jessye Norman appeared at the Metropolitan Opera in the role of Ariadne 22 times between 1984 and 1993. In this 1988 production, she was joined by tenor James King (Bacchus), and soprano Kathleen Battle (Zerbinetta):