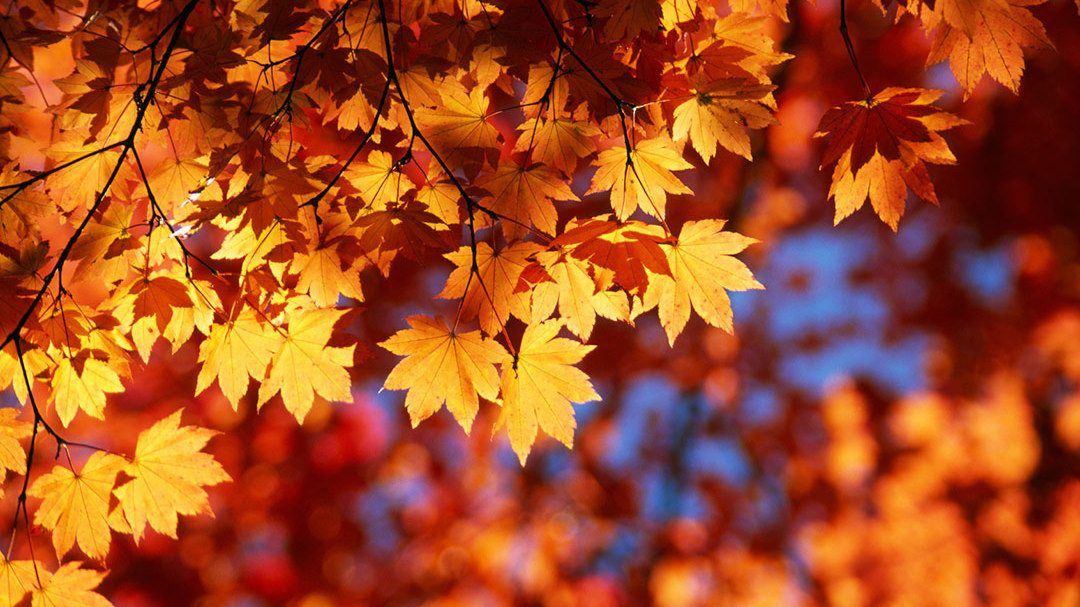 Autumn is a season of shimmering, radiant colors. Long shadows fall amid fading sunlight and a crisp chill seeps into the air.

All of this can be felt in Autumn Gardens, a vibrant orchestral soundscape in three movements, written in 1999 by the Finnish composer, Einojuhani Rautavaara (1928-2016). The title refers to a passage from the libretto of Rautavaara’s 1990 chamber opera, The House of the Sun, “…like a butterfly in the garden of black autumn…” The motif accompanying these words in the opera is the seed out of which the first movement (Poetico) develops.

Einojuhani Rautavaara described composition in mystical terms. He believed that his pieces pre-existed “in a Platonic world of ideas” and shaped themselves, organically. As his student Kalevi Aho wrote, “He viewed the composer’s task as that of a midwife, bringing the compositions cautiously into the world without damaging them at birth.” In his notes for Autumn Gardens, Rautavaara wrote,

I have often compared composing to gardening. In both processes, one observes and controls organic growth rather than constructing or assembling existing components and elements. I would also like to think that my compositions are rather like ‘English gardens’, freely growing and organic, as opposed to those that are pruned to geometric precision and severity.

From the opening bars, the motif from Rautavaara’s opera emerges with a haunting insistence. Unfolding cell by cell in a continuous, flowing stream, this music feels as if it is constantly arriving. As listeners, we are left to take in the majesty of each moment. There are echoes of the music of Jean Sibelius, with its rugged, noble vistas, dark, brooding ferocity, and conversing woodwind voices. Occasionally, the flutes emerge with a brilliance akin to sunlight hitting freshly fallen snow, a distinct sound we hear in Sibelius’ Sixth Symphony.

As with Sibelius’ final symphony, the three movements of Autumn Gardens flow together without pause. In the second movement (Tranquillo), we float through a serene sonic sea. According to the composer, the final movement (Giocoso e leggiero) “starts off vivacious and brisk, but autumn is a time of leaves falling, of colours, and death, and so soon becomes a solemn dance, perhaps a sarabande in honour of the dying splendour of summer, or as T.S. Eliot said, ‘late roses filled with early snow.'”

Vladimir Ashkenazy leads the Helsinki Philharmonic Orchestra in this 2000 recording: