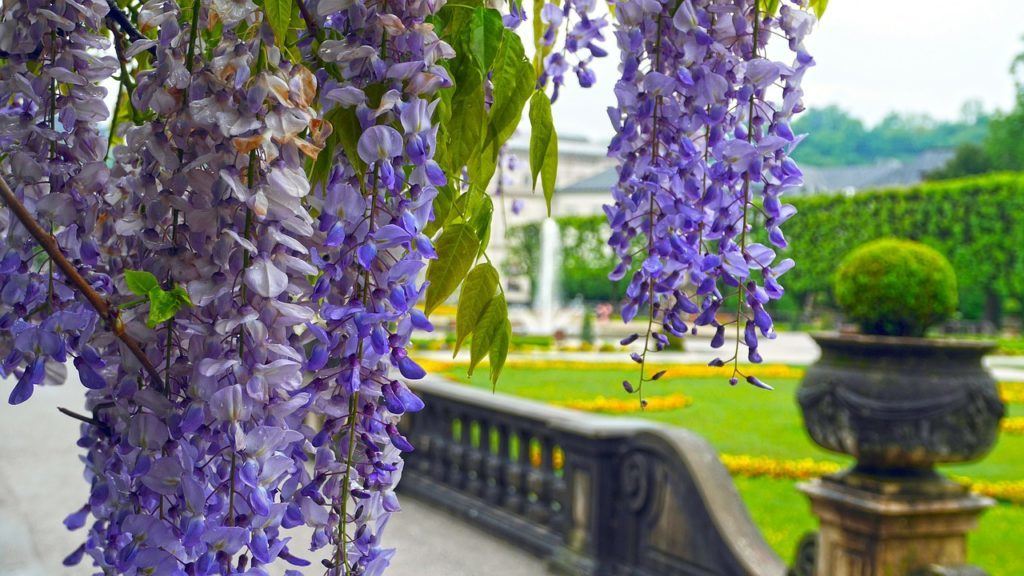 Mozart wrote the Oboe Concerto in C Major for Giuseppe Ferlendis, an Italian oboist who was appointed to the Salzburg Court Orchestra in April, 1777. A few months after the work’s completion, the 21-year-old composer was pressed for time to fulfill a commission in Mannheim from the Dutch flutist, Ferdinand De Jean. He adapted the Oboe Concerto for flute, and the recycled piece became his Flute Concerto No. 2 in D Major. After a 1783 performance by Anton Meyer, the oboist in Haydn’s Esterháza orchestra, the Concerto vanished in its original form for oboe, only to be rediscovered in 1920 in a stack of dusty orchestral parts in the archives of Salzburg’s Mozarteum.

An infectious sense of joy emanates from this music. The first movement bears the unique marking, Allegro aperto, which means “open.” It suggests something clear, bold, and irrepressible, like a fragrant spring breeze. This is the same marking Mozart gives the opening movement of the “Turkish” Violin Concerto No. 5 in A Major. The first movement’s ebullient character can be heard in details like this delightful melodic tease (1:03), in which we are left with two delicately suspended notes. The solo oboe enters by picking up a motivic thread from the orchestra, and then singing through a long, sustained tone which some commentators have compared to the vocal technique of messa di voce. As the movement progresses, you will hear this long, singing tone emerging in the orchestra (here in the horns and oboes, and here floating under the restatement of the second theme).

In the second movement (Adagio non troppo), we enter a serene and lamenting dreamscape. This music might remind you of Mozart’s most beautiful and intimate operatic arias—those magical moments in which all distractions fade away and we venture into the character’s deepest inner thoughts.

Joyful virtuosic adventures return with the frolicking Rondo finale. In one of the movement’s most thrilling contrapuntal passages (18:03), a brief motivic cell erupts all around the orchestra. Five years later, Mozart would return to this music for Welche Wonne, welche Lust, a high-flying aria from the second act of the opera, The Abduction from the Seraglio, in which Blonde sings of her bliss and joy.

This exhilarating performance from October, 2016 features François Leleux with the Frankfurt Radio Symphony, conducted by Andrés Orozco-Estrada. Leleux not only plays this sparkling music, impeccably. He seems to embody the drama of each phase with a physicality that mirrors an operatic performance. Amid vibrant instrumental conversations, each movement takes us to a new scene from a virtual Mozart “opera” without words.