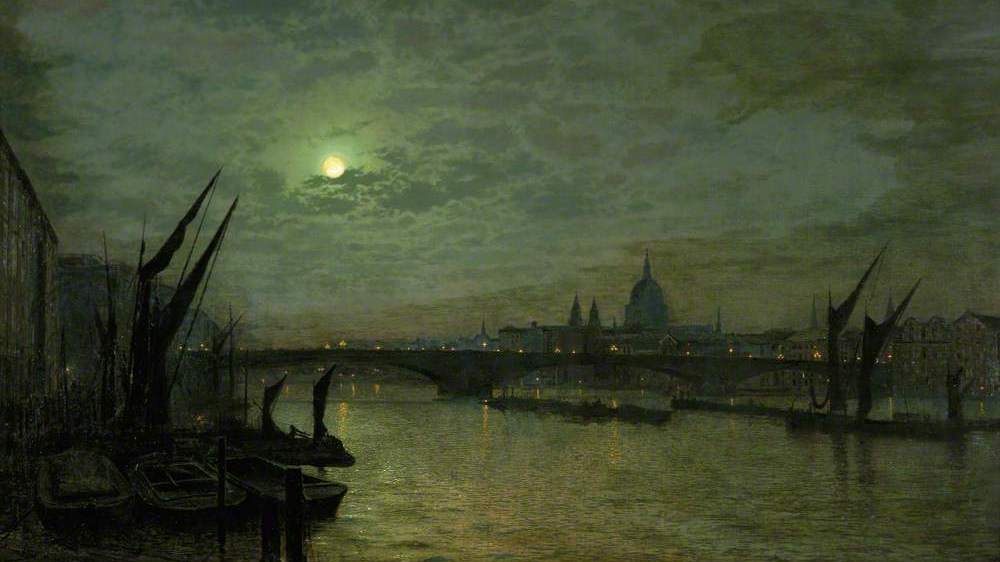 Ralph Vaughan Williams’ Serenade to Music was conceived in 1938 as a tribute to the conductor, Sir Henry Wood. The piece endures as a shimmering and sensuous celebration of music itself, set to the majestic words of Shakespeare.

The work’s Royal Albert Hall premiere, commemorating the fiftieth anniversary of Woods’ first concert, was a uniquely collective musical celebration. The ensemble included members from three major London orchestras (the LSO, LPO, and BBC Symphony), as well as sixteen of the most esteemed British singers of the time. At some moments throughout the piece, the voices form a choir. At other times, they emerge as solo lines, designated in Vaughan Williams’ score with the initials of the original singers. The text was adapted from Lorenzo’s speech to Jessica in Act V of Shakespeare’s The Merchant of Venice.

From the opening bars, we enter a serene, nocturnal soundscape. A rich, celestial tapestry unfolds before us, from the solo violin’s “sweet harmony” to the call of the trumpet, summoning Diana, the immortal patroness of the hunt.

1 thought on “Vaughan Williams’ “Serenade to Music”: “Such Harmony is in Immortal Souls””