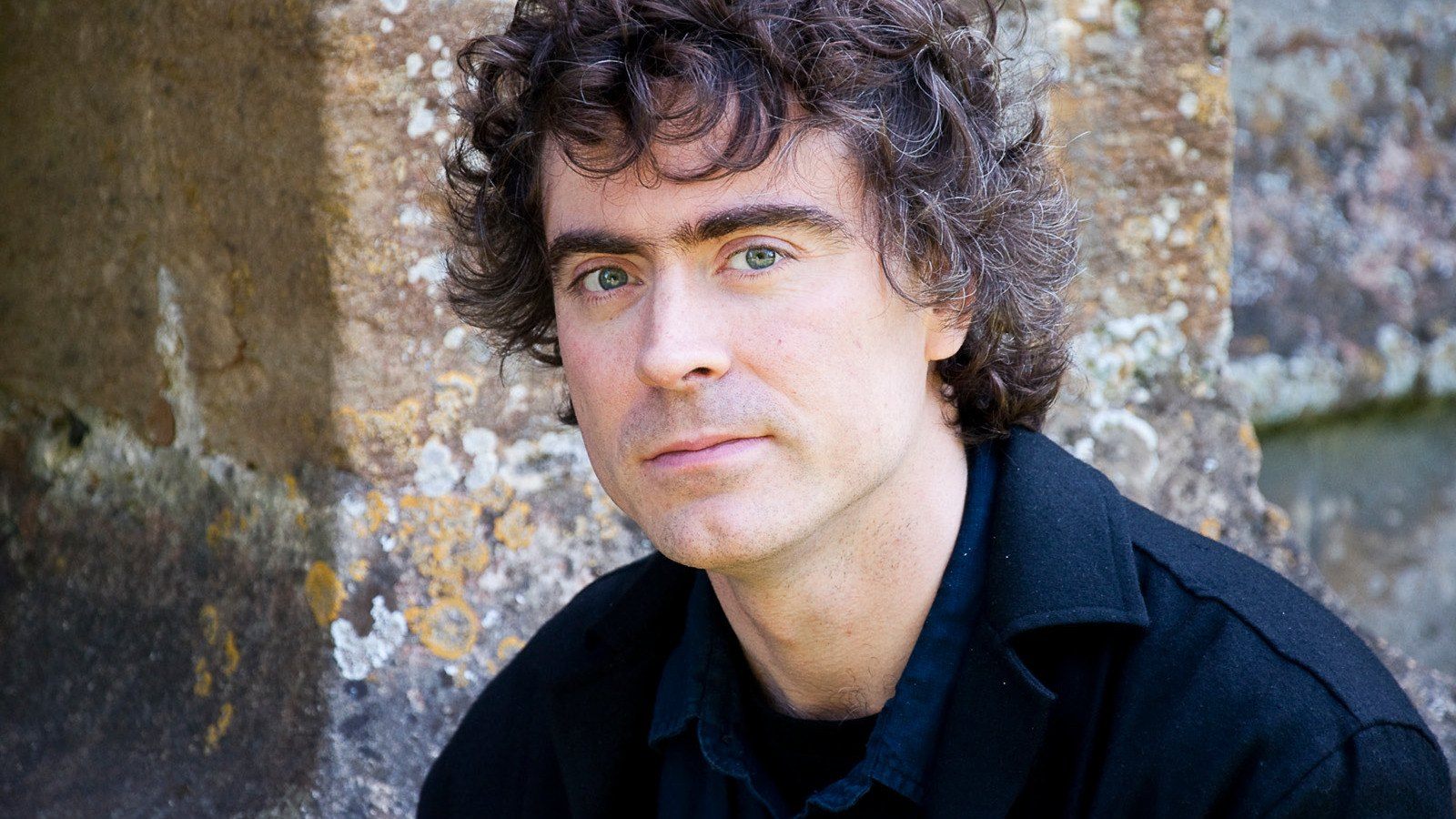 The music of Franz Schubert inhabits a unique and magical world, distinct from any other composer. While Beethoven often grabs us roughly by the collar and throws us onto an exhilarating and ferocious musical rollercoaster ride, Schubert gives us a radically different experience. He invites us into a quiet, sensuous space filled with crystalline melodies, conversing voices, and moments of deep mysticism. Sudden, effortless harmonic shifts and modulations open up new, unexpected dramatic vistas. At moments in Schubert’s music, somehow we can perceive joy and sadness, simultaneously. The distinct spirit of this music can always be sensed as a powerful and visceral presence.

Schubert composed the Piano Sonata in G Major, D. 892 in October 1826, shortly after completing his final String Quartet in G Major, D. 887. Robert Schumann called this “the most perfect in form and substance” of all of Schubert’s sonatas. Perhaps it was the dreamy, leisurely serenity of the first movement, interrupted only by a few turbulent moments in the development section, that inspired the publisher to give this work the confusing title, “Fantasy or Sonata.”

The opening movement (Molto moderato e cantabile) is followed by an Andante in 3/8 time. Notice the way the expansive, yearning Romanticism of the movement’s first theme (in D major) contrasts with the stormy interruption of the second theme in B minor. As this new theme progresses, listen to the way Schubert surprises us again with a sudden, celestial return to the tenderness of major.

The third movement is a minuet filled with almost comic, over-the-top dramatic flair and swirling, Viennese frivolity. All of this joyful swagger melts away with the arrival of the trio section. Suddenly, we’re in a world of quiet intimacy, far removed from everything we have heard previously.

The final movement (Allegretto) is a sunny, tuneful rondo which takes us on a carefree harmonic excursion partway around the circle of fifths. At moments, the music teases us by veering towards an adventurous modulation and then pulling back. The wistful simplicity of the final bars epitomizes the quiet magic of Schubert.

Here is an extraordinary concert recording by the British pianist, Paul Lewis—undoubtedly one of the greatest living Schubert interpreters. The performance took place in July, 2002 at the International Festival of La Roque D’Anthéron: