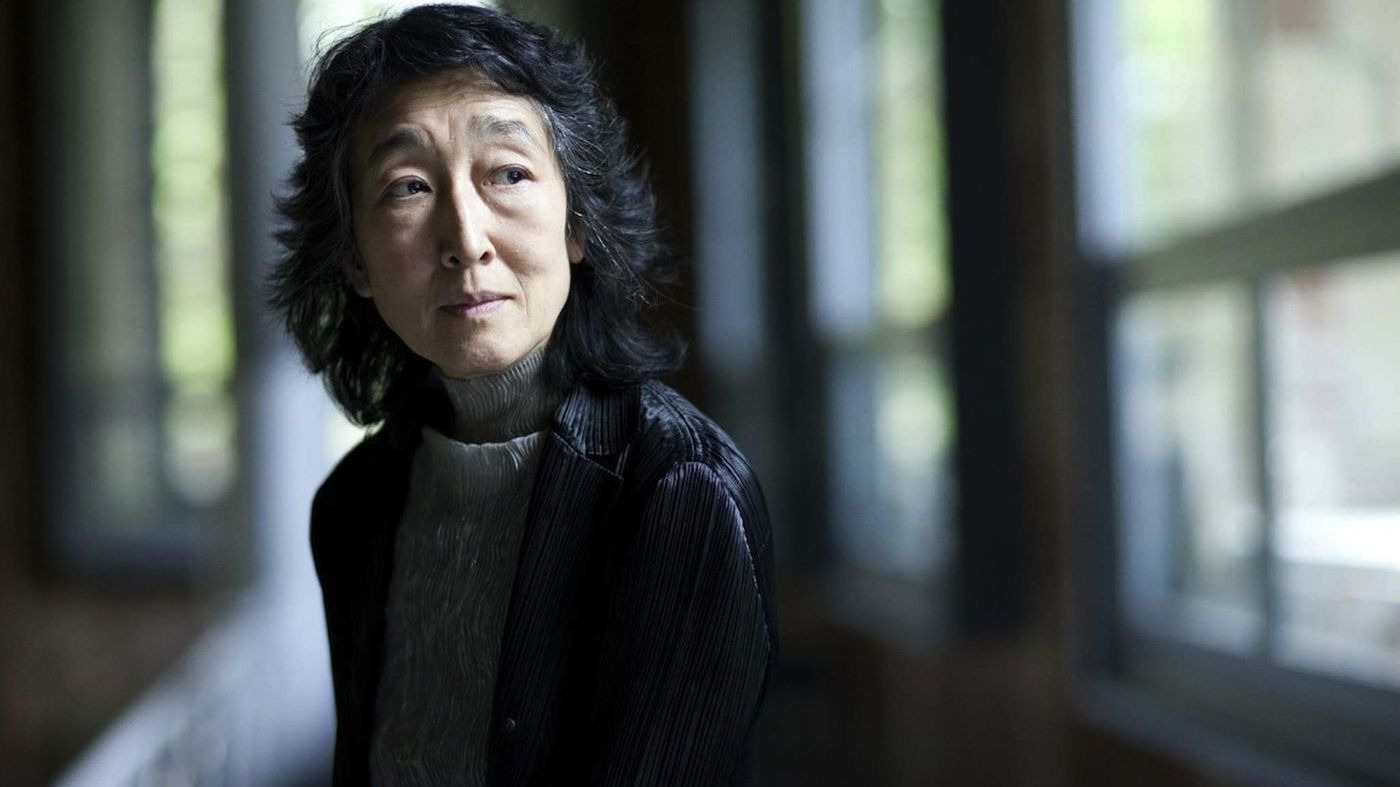 Mozart was hard at work on The Marriage of Figaro when he completed the Piano Concerto in E-flat Major, K. 482 on December 16, 1785. As with many of his instrumental works, the Concerto is infused with a vibrant sense of operatic drama. From the bold fanfare which functions as a “call to order” at the beginning of the first movement, colorful musical “characters” take the stage and enter into a continuous stream of conversation. It’s as if Mozart was unable to suppress all of these flowing operatic lines as he turned to the concert stage.

Throughout The Marriage of Figaro, orchestral lines blend and interact with the singers in a way that takes the drama to a sublime new level. Something similar happens between the solo piano and orchestra in the K. 482 Concerto. At the center of this sound world is a woodwind quintet made up of the flute, two clarinets, and two bassoons. (This was the first of Mozart’s piano concertos to use clarinets). We hear these voices spring to life in the introduction to the first movement (Allegro) where they emerge in pairs. They share a theme which is theirs entirely. Throughout the movement, the solo piano never states this main theme directly, but instead dances playfully around it with a series of glistening embellishments. As the introduction unfolds, these woodwind voices swirl freely and make bold, spirited statements. With the entrance of the piano, an imaginary operatic scene unfolds, bringing sudden dramatic turns and brief, stern shifts into minor.

The second movement (Andante) moves to the tragic key of C minor with a series of variations on a theme. Mozart’s father, Leopold, noted in a letter that the audience demanded an immediate encore performance of this movement at the Vienna premiere (“a rather unusual occurrence!”). The muted strings provide a darkly veiled color. In the second interlude an operatic duet between the flute and bassoon emerges. In the final bars of the coda, listen carefully for the magical moment when lamenting C minor turns suddenly yet briefly into the quiet reassurance of C major, and then shifts back again. Again, the woodwind voices take centerstage.

The final movement (Allegro) is a sunny, frolicking sonata-rondo in 6/8 time. It’s filled with echoing hunting horn calls. Again, notice the seamless sense of dialogue between the orchestral lines and the solo piano. (For example, in this passage the scurrying flute (25:37) line is picked up by the piano). In the middle of the movement, all of the exuberant forward motion evaporates, and we find ourselves suddenly in a magical and contemplative new world. This beautiful, slow minuet has been compared to the touching and intimate moment in the finale of the final act of The Marriage of Figaro when the buffoonish Count Almaviva is granted forgiveness by his wife, the Countess. For about six measures of this final movement, Mozart provided only a shorthand outline of the notes he would play, a fact which serves as a reminder of the dynamic and spontaneous spirit of music-making at the time.

In his 1948 book, Mozart and his Piano Concertos, the British musicologist Cuthbert Girdlestone writes, “Of all his concertos, this one is the queenliest. Combining grace and majesty, the music unfolds like a sovereign in progress.”