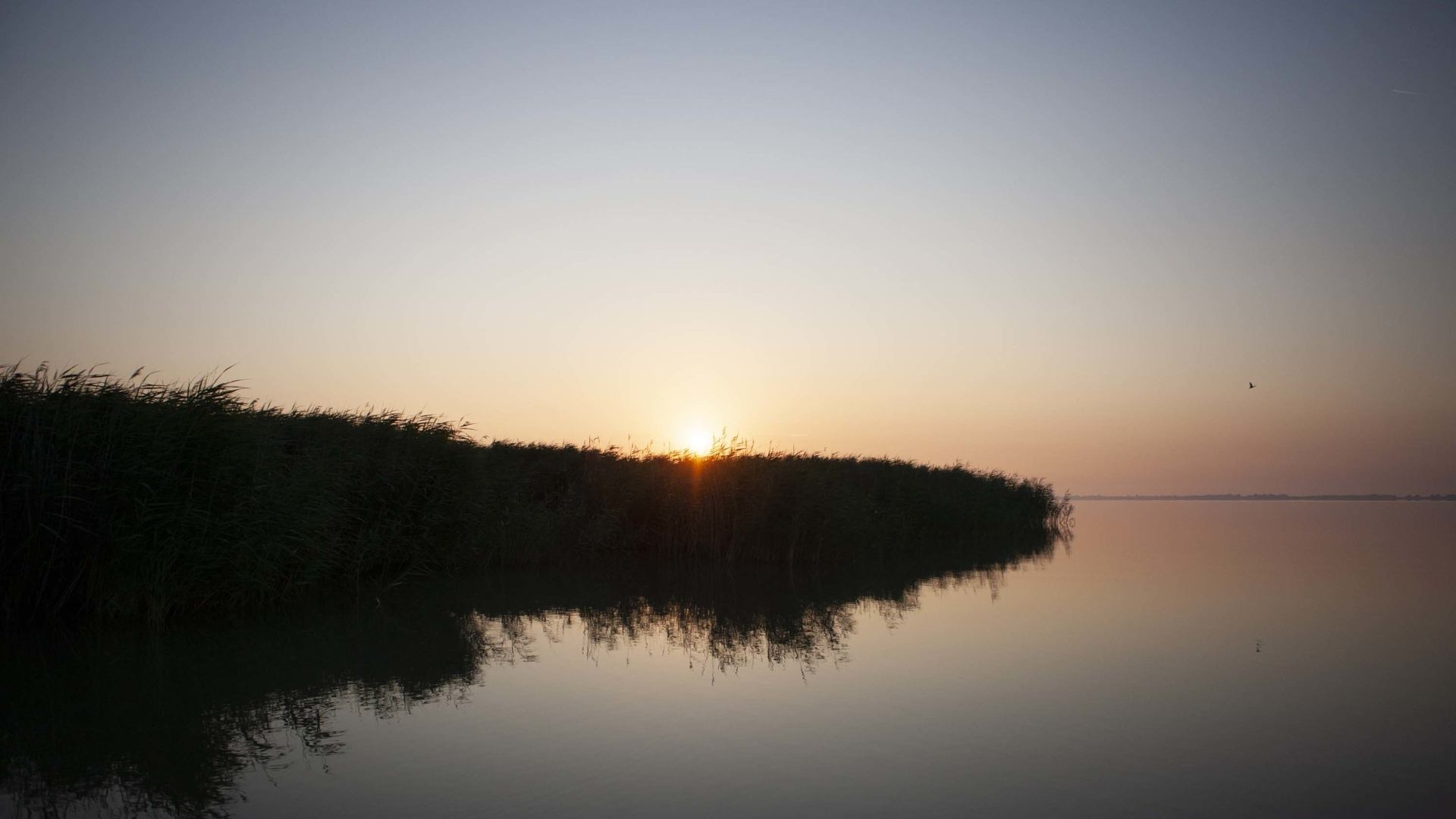 In the summer of 1868, while visiting his friend Albert Dietrich in the North German coastal town of Wilhelmshaven, Johannes Brahms was drawn to the poem, Hyperions Schicksalslied by Friedrich Hölderlin. Buried in the middle of a 1797 novel depicting the Greek mythical titan Hyperion, the poem’s two verses contrast the lives of eternally blissful Immortals enjoying “luminous, heavenly breezes” with the restless existence of human beings, who are subject to the cruel whims of fate.

In the summer Brahms again came [to Wilhelmshaven], to make a few excursions in the neighbourhood with us and the Reinthalers. One morning we went together to Wilhelmshaven, for Brahms was interested in seeing the magnificent naval port. On the way there, our friend, who was usually so lively, was quiet and grave. He described how early that morning (he was always an early riser), he had found Hölderlin’s poems in the bookcase and had been deeply impressed by the Schicksalslied. Later on, after spending a long time walking round and visiting all the points of interest, we were sitting resting by the sea, when we discovered Brahms a long way off sitting by himself on the shore writing. It was the first sketch for the Schicksalslied, which appeared fairly soon afterwards. A lovely excursion which we had arranged to the Urwald was never carried out. He hurried back to Hamburg, in order to give himself up to his work.

Brahms’ work on the cantata, Schicksalslied (“Song of Fate”), Op. 54 began months after the premiere of his German Requiem. But this shorter work, sometimes dubbed the “Little Requiem,” was not completed until May of 1871. As the text left off with “the futility of man’s destiny in a storm-tossed world,” Brahms struggled with the ending. Eventually, the solution emerged with a sublime inevitability. After moving from E-flat major to a tempestuous C minor, the final section of the piece returns to the music of the opening, this time in pure C major. In this final section, the orchestra is heard alone, leaving the text behind. Dramatically, Brahms moves beyond Hölderlin’s poem, offering an epilogue filled with wistful nostalgia, lament, and quiet reassurance.

The opening bars, which the composer marked Langsam und sehnsuchtsvoll (“slowly and yearning”), contain persistent, fateful timpani beats reminiscent of the opening of Brahms’ First Symphony. The shimmering brightness of the flutes introduces the first line of the text, “Ye wander gladly in light.” Amid expansive phrases, the choral and orchestral lines weave together in a divine conversation. The three trombones emerge throughout the cantata, evoking the supernatural. A gentle walking bass line in the low strings provides a subtle link to the final movement of Brahms’ First Symphony. The ferocity of the second section begins with a sudden, abrupt half step down which feels like a harsh disruption. Perhaps this moment can be heard as a quietly horrifying musical evocation of the fall of man.

Here is a 2013 performance featuring Philippe Herreweghe with the Frankfurt Radio Symphony Orchestra and the Collegium Vocale Gent: