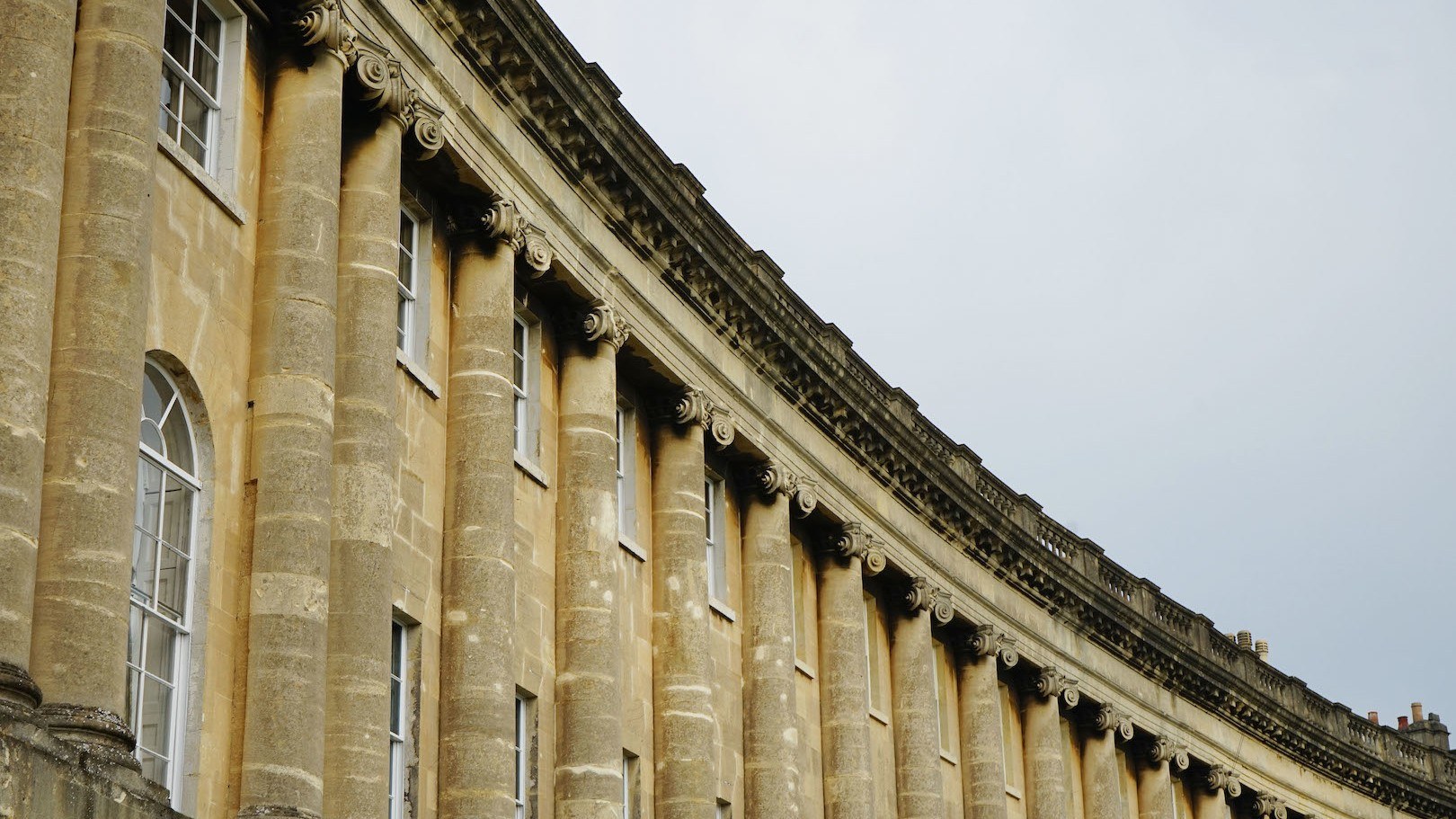 Handel’s Concerto Grosso, Op. 6, No. 5 begins with a joyful musical “call to order.” A celebratory fanfare in the solo violin seems to be the “tuneful voice” from John Dryden’s 1687 poem, urging us to “arise!” In fact, the first, second, and sixth movements of this Concerto Grosso were taken from Handel’s 1739 cantata, Ode for St. Cecilia’s Day. Handel, the consummate musical borrower, also adapted existing music from Gottlieb Muffat’s Componimenti Musicali for harpsichord (in the first movement), and Domenico Scarlatti’s Essercizi Gravicembalo (in the fifth movement). For a comparison, listen to the Overture to the Ode for St. Cecilia’s Day.

The solo violin’s brief announcement launches us into one of Handel’s most majestic French overtures, set in triumphant D major. (The French overture, a popular form during the Baroque period, is made up of a stately introduction filled with regal dotted rhythms followed by a faster fugal section). In the opening bars, listen to the way the melodic contour expands, reaching ever higher as the inner voices propel the music forward. Without pause, we enter the second movement (Allegro), with its vibrant sense of musical conversation.

The third movement (Presto), set in a frolicking 3/8 time, erupts with virtuosity and humor. Notice the way the bass line continually interrupts the swirling dialogue with gruff three note interjections. Perhaps in this movement we can hear the seeds of symphonic scherzos to come.

With the fourth movement (Largo), we find ourselves in a serene, lamenting soundscape. Sudden jarring half steps provide a brief glimpse of wrenching pain and tragedy.

The Largo‘s dreamy final bars are interrupted by the boisterous adventure of the fifth movement (Allegro). As a walking bass line darts forward, playful trills leap into the air. This music is filled with delightful surprises. Unexpected twists and turns lurk around every corner, pulling us in exciting new directions. Moments of quiet exhilaration explode into over the top euphoria.

A graceful Minuet (marked un poco larghetto) brings the Concerto Grosso to a quietly satisfying conclusion. This musical epilogue was not included in Handel’s original manuscript. The beautiful, flowing melody unfolds with an adventurous sense of variation and embellishment.

Featured Image: The Royal Crescent in Bath, UK is an example of Georgian architecture built between 1767 and 1775 during Handel’s lifetime.