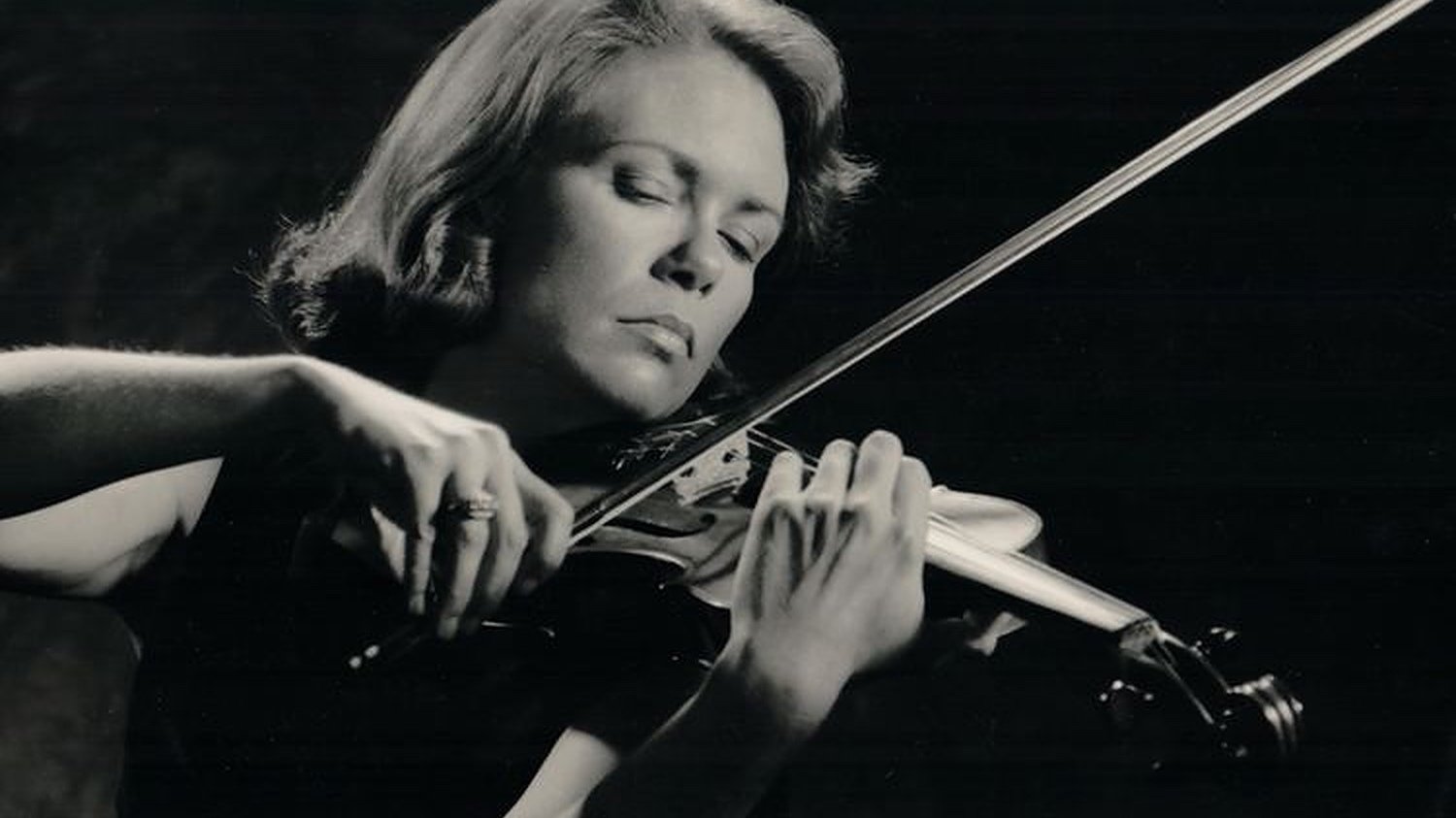 The legendary American violinist Camilla Wicks has passed away. She was 92.

Born in Long Beach, California to Norwegian immigrant parents, Wicks rose to prominence as a child prodigy, performing her first public concert at the age of four. By the age of eight, her repertoire included concertos of Mendelssohn, Bruch, and Paganini. When she was ten, Wicks became a student of Louis Persinger, the influential teacher who guided the careers of Yehudi Menuhin, Ruggiero Ricci, and others.

Camilla Wicks’ international career was launched following her New York debut in February, 1942. Her playing during this time is documented in this Norwegian film reel from the late 1940s. A 1951 tour of Europe included 100 concerts in ten countries over eight months. Isaac Stern called her “the greatest violinist.” When asked if he meant the greatest female violinist he answered, “No, I mean the greatest.”

In the 1960s, Camilla Wicks retired early from the concert stage. She said, “my attitude was that there is a time for everything in life: I had enjoyed this fulfilling period of concertizing and now the time had come to devote myself to my family.” She became a sought after teacher, serving on the faculty of the San Francisco Conservatory of Music, among other institutions. She was a beloved addition to the faculty of the Eastman School of Music during the time I was a student there in the late 1990s.

Camilla Wicks was heralded for her landmark 1952 recording of the Sibelius Violin Concerto with Sixten Ehrling and the Stockholm Radio Symphony Orchestra. In Finland, she performed the work for the composer’s 85th birthday.

Here is a 1985 recording of Sir William Walton’s 1939 Violin Concerto. In this live performance, Wicks is accompanied by Yuri Simonov and the Oslo Philharmonic Orchestra:

Here is a live performance of the  third of six solo sonatas written in 1923 by the great Belgian violinist, Eugène Ysaÿe: