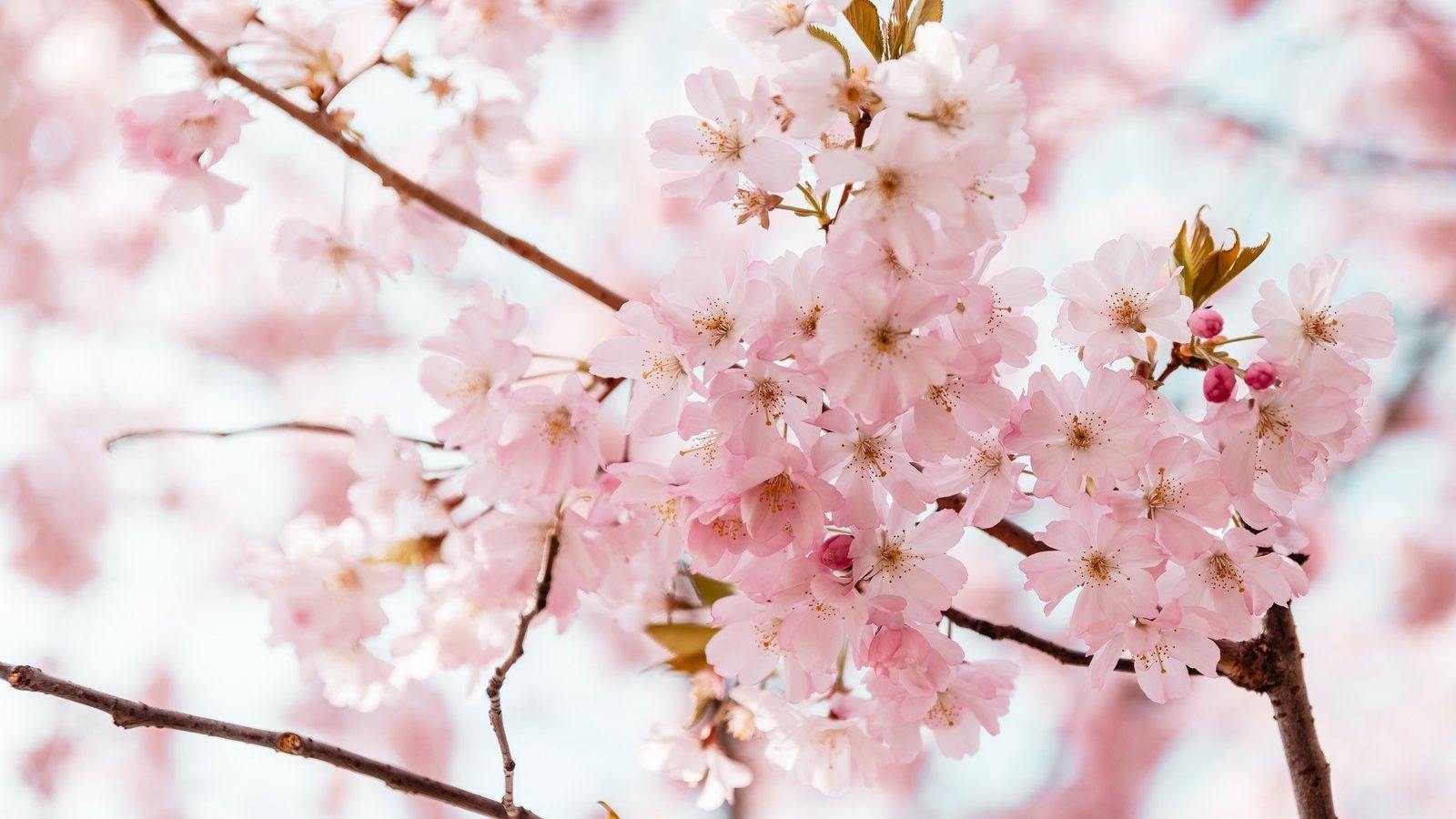 This day will haunt me for the rest of my life as a bright, clear, and lovely one. Gently, and as from a distance, the magic tones of Mozart’s music sound in my ears. With what alternate force and tenderness, with what masterly power did Schlesinger’s playing of that music impress it deep, deep in my heart! Thus do these sweet impressions, passing into our souls, work beneficently on our inmost being, and no time, do change of circumstances, can obliterate them. In the darkness of this life, they show a light, a clear, beautiful distance, from which we gather confidence and hope. Mozart! immortal Mozart! how many and what countless images of a brighter, better world hast thou stamped on our souls!

Schubert wrote this passionate journal entry, which goes on to mention “variations by Beethoven,” less than four months before the completion of Symphony No. 5 in B-flat Major. The influence of Mozart can be heard throughout the Symphony. For example, compare the short, rounded phrases which open the second movement with the opening bars of the final movement of Mozart’s Violin Sonata No. 25, K. 377. The third movement moves into G minor and provides fleeting intimations of the shadowy lines of Mozart’s Symphony No. 40, also in G minor. Additionally, the Symphony’s scoring omits clarinets, trumpets and timpani, retreating from the ferocity of Beethoven in favor of the crystalline classicism of Mozart and Haydn.

Yet, when you listen deeply to the Fifth Symphony, this outward homage to Mozart seems increasingly superficial. Schubert seems to have used Mozart’s symphonic “prototype” as a starting point to find his own “magic tones.” The distinct spirit of Schubert pervades this music. It can be heard in breezy, effortless melodies and delightfully sudden and transformative modulations. (One of these modulations comes in the second movement with the arrival of the second theme, which moves down a third). As with so much of Schubert’s music, amid the sunshine we get occasional glimpses of dark shadows. In contrast to the turbulent heroism of Beethoven, Schubert’s forte climaxes come with a mixture of boisterousness, grace, and majesty.

From the opening bars of the first movement, the Symphony unfolds as a vibrant conversation between instrumental voices. (Notice the imitative dialogue between upper and lower strings). Schubert often divides these voices into “choirs,” setting woodwinds against strings. This becomes more pronounced in the Eighth and Ninth Symphonies, yet it is already apparent in this quirky passage just before the first movement’s recapitulation.

Shortly after its completion in October, 1816, Schubert’s Fifth Symphony received a single performance, given by a private orchestra at the house of one of the composer’s friends. Then, it disappeared for 50 years and was rediscovered in Vienna by Sir Arthur Sullivan and Sir George Grove in 1867.

5 thoughts on “Schubert’s Fifth Symphony: In Search of “Magic Tones””