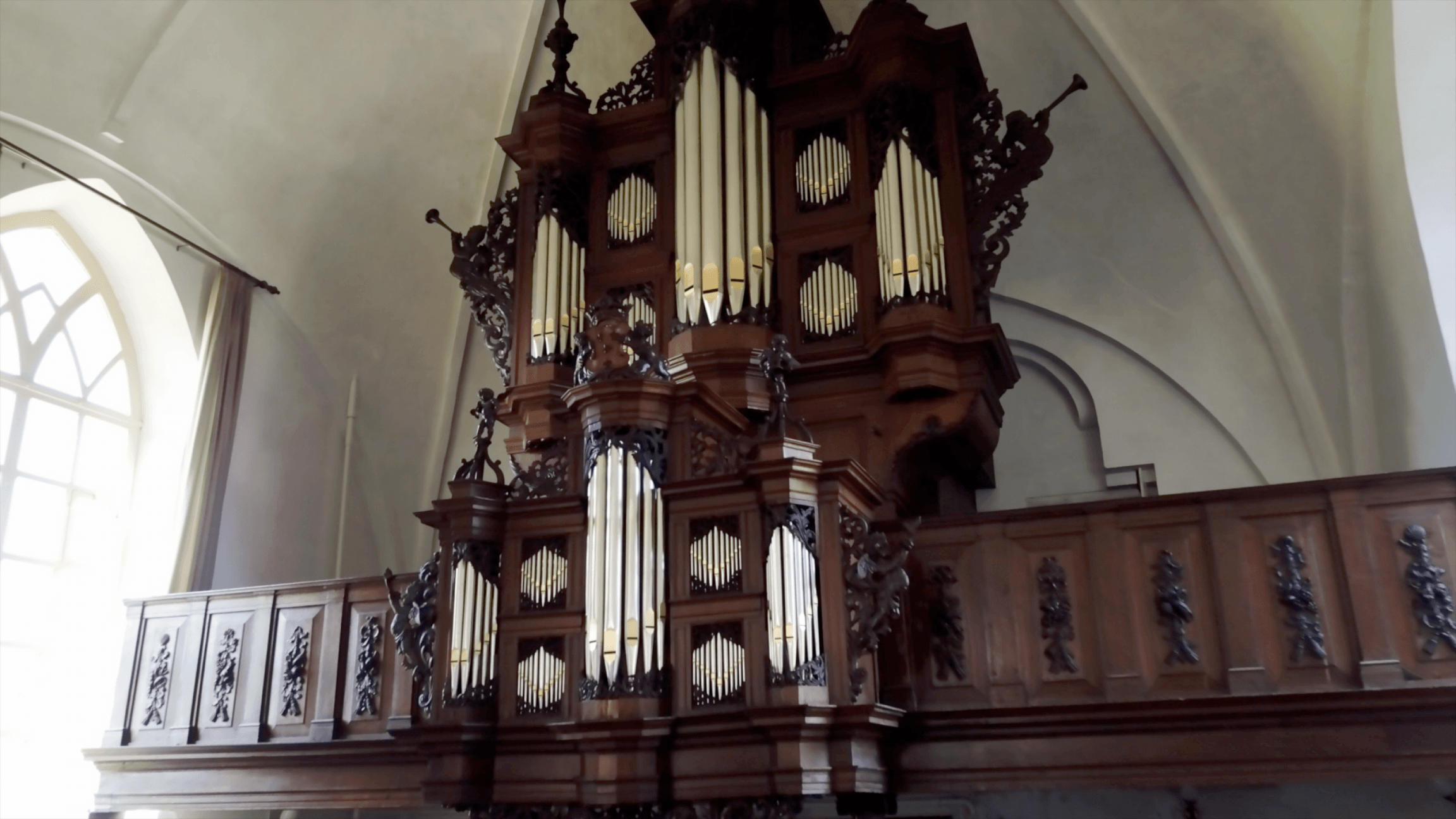 Today, we regard the output of J.S. Bach (1685-1750) as a fundamental pillar of Western music. As with the works of Shakespeare, Bach’s music is eternally relevant in a way which transcends cultural trends or politics. Yet, there was a time when Bach’s place in the canon seemed less assured. In the years following J.S Bach’s death, his music fell out of stylistic favor, with its triumphant revival (courtesy of figures such as Felix Mendelssohn) decades off.

Recently, the Netherlands Bach Society published an account of a 1788 debate comparing the organ music of Bach and Handel. Following an assertion by Charles Burney that Handel was the more progressive composer, an anonymous letter appeared in a German journal in defense of Bach. The letter, probably written by Bach’s son, Carl Philipp Emanuel, included the lines,

Besides other trios for organ, there is a set of 6 such pieces for two manuals and pedal, which are so elegantly composed that they still sound good today and never age, and will survive all revolutions in musical taste.

With the Six Organ Sonatas (BWV 525–530), Bach created a new genre for the organ. For the first time, the Baroque trio sonata—two treble voices over a basso continuo line—was retrofitted for a single instrument, the organ. The Sonatas were written as etudes, probably to develop the formidable organ technique of Bach’s eldest son, Wilhelm Friedemann. They veer towards Galant elegance, a pared-down style made up of simple, pristine phrases which emerged as a reaction to the ornamental opulence of the Baroque period.

Bach was famous for opening up new possibilities by pushing instruments to their limits. For example, in the Six Sonatas and Partitas for Solo Violin (BWV 1001–1006) an instrument associated primarily with a single melodic line enters the brave new world of three voice fugues and chordal harmony. In Bach’s Organ Sonatas, the player must coordinate three independent voices simultaneously. According to Paul Jacobs, the chair of the Juilliard School’s organ department,

The organ sonatas are disarmingly attractive and immediately appealing to the listener, though they pose ferocious interpretive and technical demands for the player. There isn’t much for the performer to cling on to. It’s a little like walking on eggshells.

There is a sense of effortlessness in this performance of Sonata No. 6 in G Major, featuring Reitze Smits. It begins with a bright, jubilant Vivace in which the organ shoots off sparkling sonic volleys. The second movement (Lento) ventures into darker territory with an intimate, chromatic conversation which floats over a walking bass. Notice the way this bass line reacts to the other voices, engaging in the musical conversation as an equal participant. The Sonata concludes with a vigorous and virtuosic Allegro. The thump of the mechanical tracker action reminds us that we are listening to one of the greatest musical machines ever conceived.

Featured Image: the organ at Jacobikerk in Uithuizen, built by Arp Schnitger, ca. 1700, was used for the performance, above.

2 thoughts on “Bach’s Organ Sonata No. 6 in G Major: An Etude for All Time”