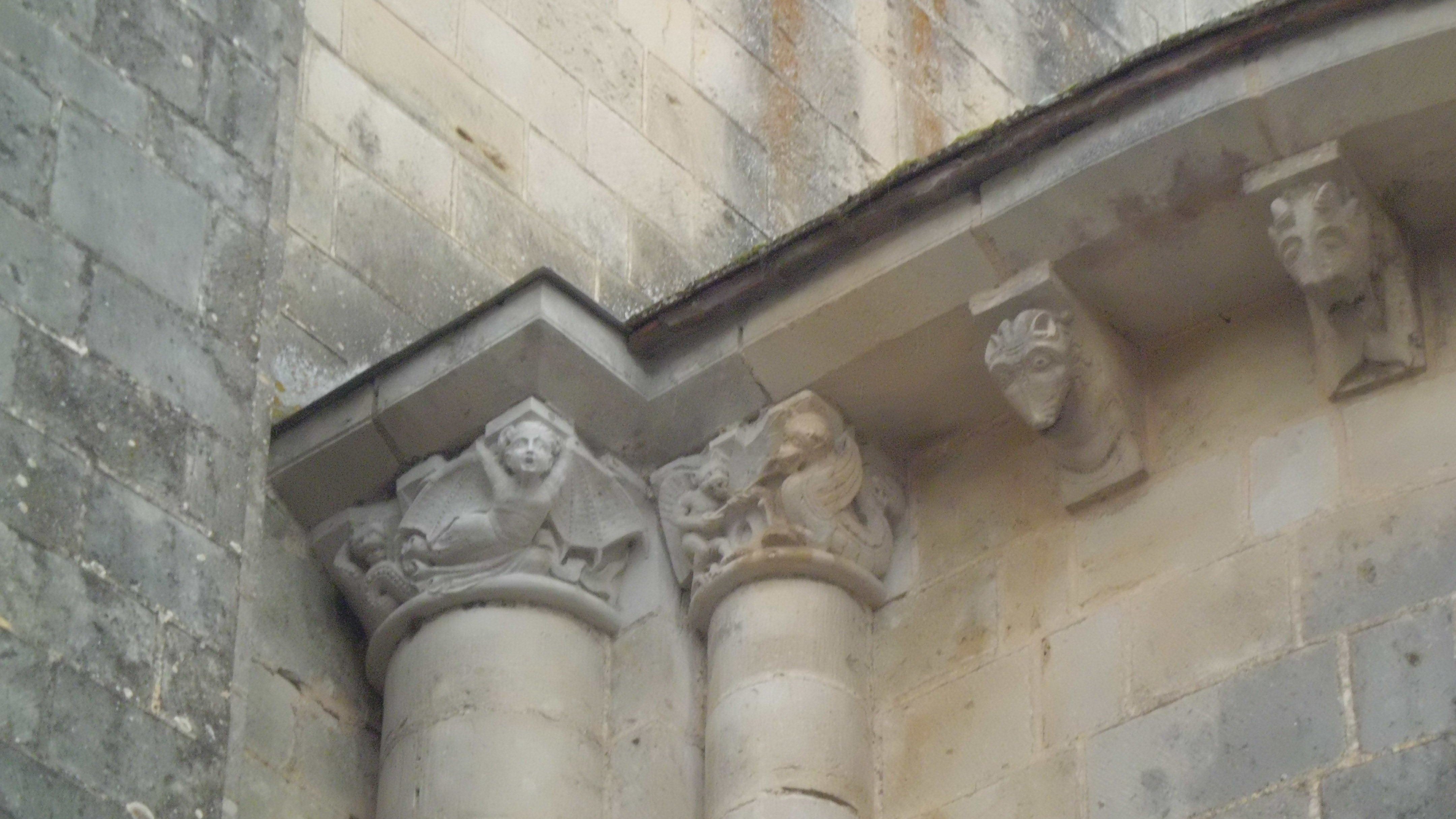 Felix Mendelssohn’s 1833 concert overture, The Fair Melusine, was inspired by a popular legend from medieval European folklore, first recorded in 1387 by Jean d’Arras.

The beautiful Melusine is cursed to take the form of a serpent from her waist down for one day of the week. She agrees to marry a knight and live in the human world on the condition that he does not seek her out on her “serpent day.” Ultimately, the knight breaks his promise and Melusine returns to the water for eternity.

Mendelssohn’s Overture begins with gently rippling currents which suggest a sense of sunny, blissful serenity and effortless forward motion. This flowing motif, which we first hear bubbling up in the solo clarinet, anticipates the music of Wagner’s Das Rheingold, which premiered nearly forty years later. Soon, this fluid dreamscape is interrupted by music which takes an abrupt turn towards stormy passion. Mendelssohn’s music gives us a sense of two worlds colliding. The drama comes to a sudden end as the music seems to sigh with nostalgic lament. The Overture’s final bars fade into watery depths.

Featured Image: a stone carving of Melusine at the church of Notre Dame et Saint Junien in Lusignan, France

4 thoughts on “Mendelssohn’s “The Fair Melusine” Overture: A Fluid Dreamscape”