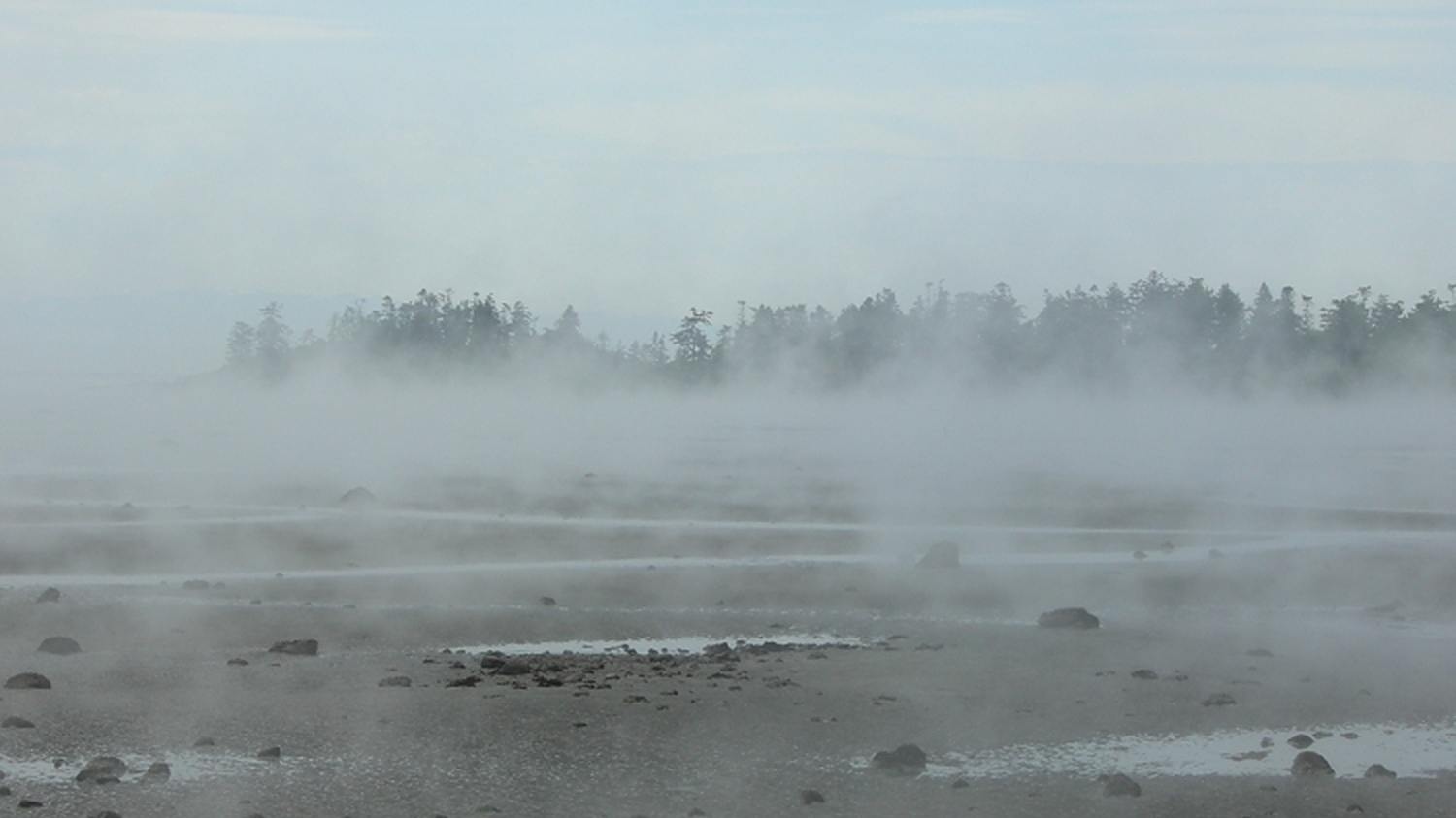 The genre-defying music of American composer Alex Shapiro (b. 1962) often blends acoustic and electroacoustic sound worlds. A native of New York, Shapiro now “lives in the middle of nowhere on a small rock between the coasts of Washington State and British Columbia.” Her contemplative, jazz-infused 1998 Intermezzo for solo piano may have been influenced by that picturesque environment. She writes,

Intermezzo was composed as a response to the waves of the ocean, and as a reflection on the flow of a more introspective, emotional sea. A long and lyrical theme floats above a steadily rolling line, perhaps as a lengthy branch of kelp might dance from the force of each coming tide.

The late pianist Adam Marks was a champion of Shapiro’s music. His album, Arcana: The Complete Solo Piano Works of Alex Shapiro was released recently by Innova Records. Marks passed away in his sleep earlier this month of an apparent heart attack. He was 42.

Here is his recording of Intermezzo: