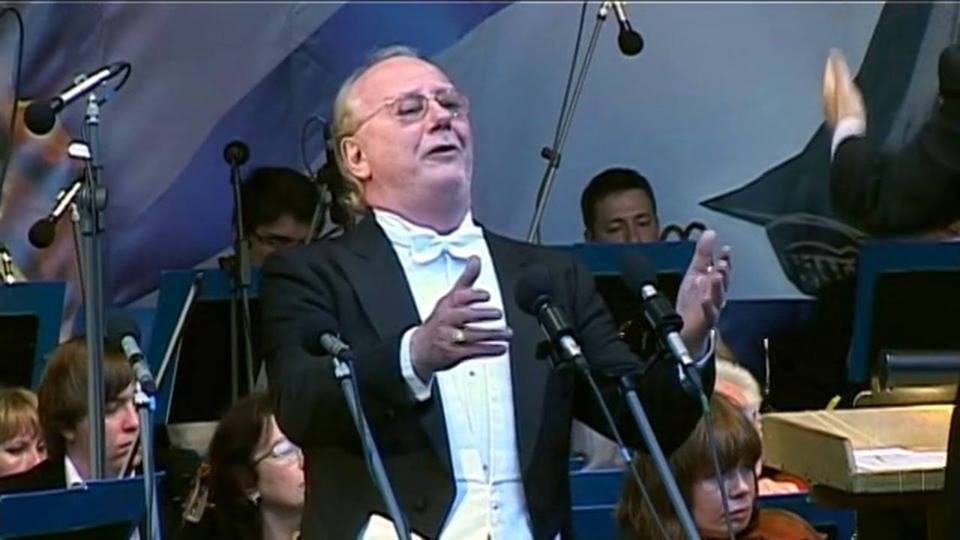 Giuseppe Giacomini, the celebrated Italian dramatic tenor, passed away on Wednesday. He was 80.

Giacomini, known as Bepi” among his fans, made his professional debut in 1966 in Vercelli, performing the role of Pinkerton in Puccini’s Madame Butterfly. He went on to appear on the stages of the world’s leading opera houses. Additionally, Giacomini performed for numerous world leaders and for the opening of the 1988 Olympic Games in Seoul. He continued to perform to great acclaim past his 60th birthday.

The tonal richness and artistry of Giuseppe Giacomini are evident on these recordings:

This dreamlike love aria comes from Act II of Georges Bizet’s Carmen. José has reunited with Carmen following his release from prison. The seductive Carmen dances and plays castanets for him. She mocks José when he says that he must return to duty, summoned by a distant bugle call from the barracks. Before leaving, José shows Carmen a flower, now withered and dried, that she teasingly threw to him in Seville’s public square. A consolation during captivity, José displays the flower as an enduring symbol of his love. The haunting voice of the English horn emerges throughout the aria:

In this turbulent soliloquy from Act III of Verdi’s A Masked Ball, Riccardo contemplates his love for Amelia. By the end of the aria (“But if I have the strength to lose you”), he decides to renounce his love and send Amelia and Renato back to their homeland. The fluttering low string tremolo in the introduction heightens the emotional tension. As the music unfolds, we get the sense of a quickening heartbeat.

This excerpt from Act IV of Verdi’s Otello may be some of the darkest and most despairing music in all of opera. Otello has killed his wife, Desdemona, believing that she was unfaithful. Now, to his horror, he realizes that his actions were the result of a lie. Overcome with anguish he grieves and ultimately takes his own life.

In Act III of Puccini’s Madame Butterfly, Pinkerton returns to Japan with his new wife to take his son to America. Admitting his cowardice, he cannot face her. Instead, he sings this brief, wistful goodbye to the house where he lived with Butterfly.