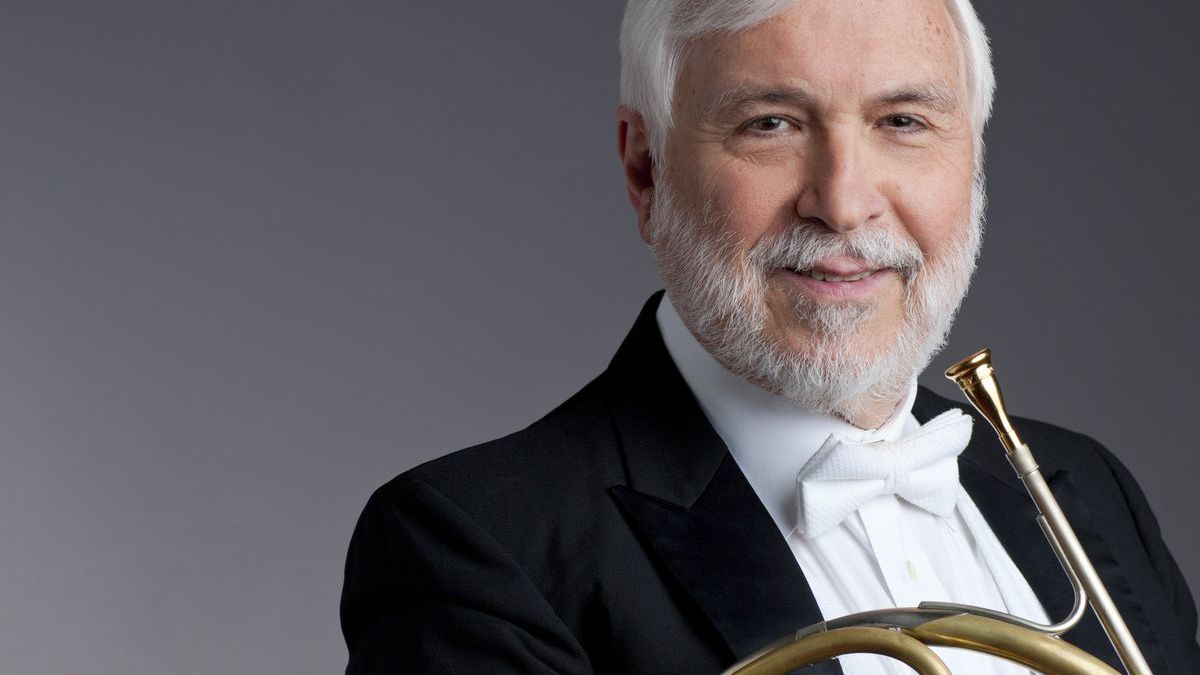 Dale Clevenger, the legendary principal horn player for the Chicago Symphony from 1966 to 2013, passed away on January 5. He was 81.

Born in Chattanooga, Tennessee, Clevenger began playing the horn at the age of 13. Before joining the Chicago Symphony, he was a member of Leopold Stokowski’s American Symphony Orchestra and the Symphony of the Air. His discography included the Grammy-winning 1968 album, The Antiphonal Music of Gabrieli, featuring the brass sections of the orchestras of Chicago, Cleveland, and Philadelphia, and a recording of Strauss’ First Horn Concerto with Daniel Barenboim and the CSO.

At the time of his retirement, members of the Chicago Symphony Orchestra paid tribute to Dale Clevenger in this video. Here is a recently released statement from the orchestra’s Music Director, Riccardo Muti:

The loss of Dale Clevenger, one of the best and most famous horn players of our time and one of the glories of the Chicago Symphony Orchestra, leaves a very deep void in the music world. Fortunately, we have many audiovisual recordings of him with the Chicago Symphony to show his extraordinary technique and nobility of musical phrasing. I am certain that all his colleagues, former and current, all horn students and myself, as we were personal friends, will mourn this huge loss.

This 1977 recording of Schumann’s Konzertstuck for 4 Horns, Op. 86 features Dale Clevenger and the horn section of the Chicago Symphony Orchestra. The conductor is Daniel Barenboim:

The heroic, adventurous spirit of the horn rises to spectacular prominence in the Scherzo of Mahler’s Fifth Symphony. Here is Dale Clevenger’s performance with Georg Solti and the Chicago Symphony Orchestra. The performance took place in Tokyo in 1986: