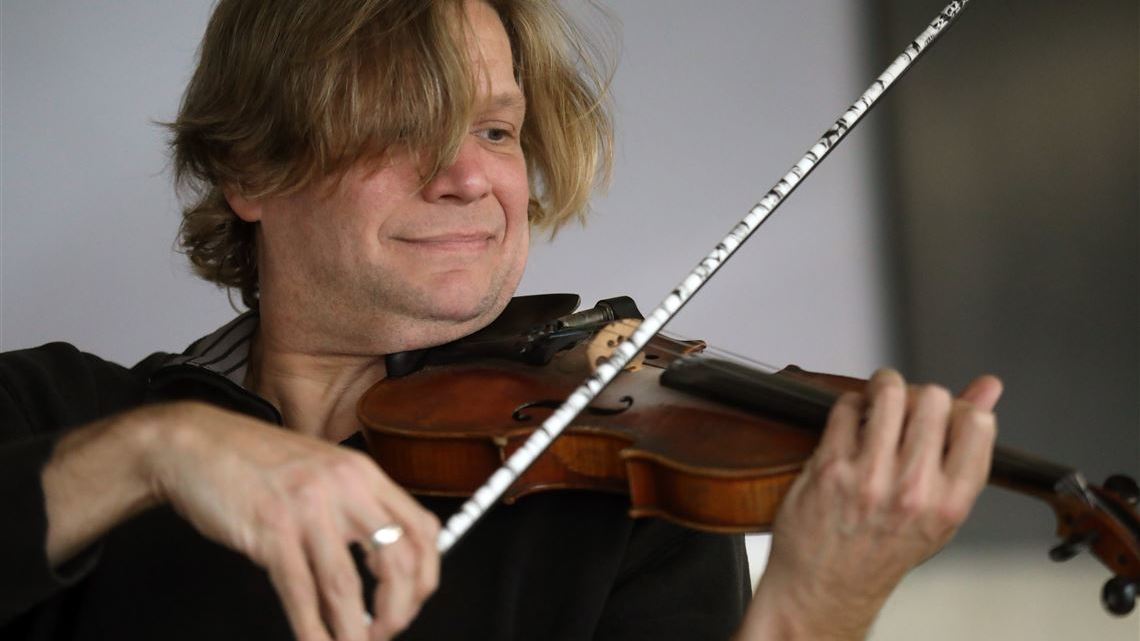 A fatal car accident in Mexico claimed the life of the accomplished fiddler Alex DePue on Thursday morning. He was 49.

Alex and his violin-playing brothers formed the popular DePue Brothers Band which specializes in “a vivid blend of bluegrass, classical, and rock genres.” Alex DePue’s rock star virtuosity is evident in this clip, which blends Paganini with Yes’ Owner of a Lonely Heart and Michael Jackson’s Smooth Criminal: