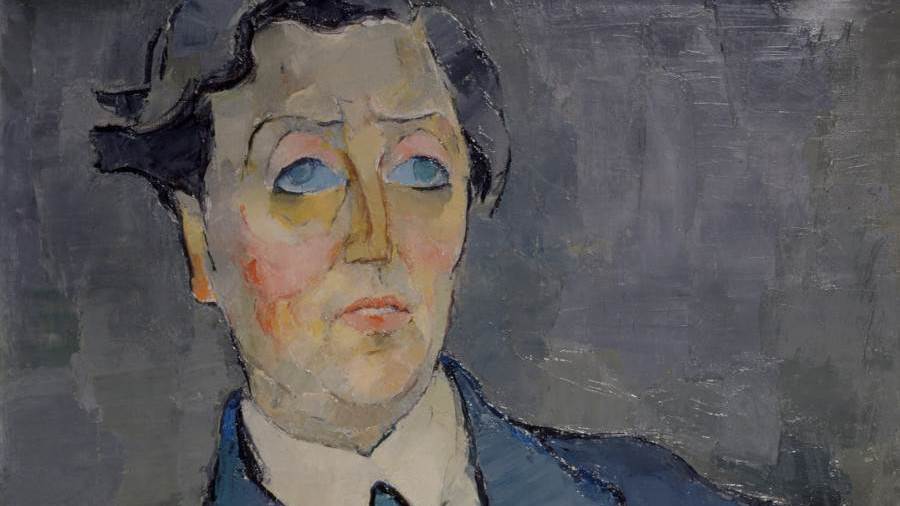 The year 1913 was infamous for riotous musical premieres.

The May 29, 1913 premiere of Stravinsky’s The Rite of Spring in Paris remains the most famous example. Yet, an equally scandalous event occurred two months earlier on March 31 at Vienna’s Musikverein.

The program, conducted by Arnold Schoenberg, included Webern’s Six Pieces for Orchestra, Op. 6, Schoenberg’s Chamber Symphony No. 1, Op. 9, and two of Alban Berg’s Five Orchestral Songs after Postcards by Peter Altenberg, Op. 4. Berg’s songs (Nos. 2 and 3) were received with “loud laughter,” and then a full-blown riot erupted. The event’s organizer, Erhard Buschbeck, purportedly slapped a concertgoer in the face, leading to a lawsuit. The operetta composer, Oscar Straus, witnessed the alleged assault and testified that the percussive slap was the most harmonious sound of the evening. The police were called, and what became known as the Skandalkonzert concluded before the final work, Mahler’s Kindertodtenlieder, could be performed.

The twenty-seven year old Alban Berg withdrew the Five Orchestral Songs (also known as the Altenberg Lieder) and issued a letter of apology to his teacher and mentor, Schoenberg. When Schoenberg dismissed the work and encouraged his student to move in a new direction, Berg’s confidence was shaken further. It was not until 1950, fifteen years after Berg’s death, that the Altenberg Lieder would be performed again.

The five-song cycle, composed for mezzo-soprano, inhabits a dreamscape of shimmering orchestral color. Its fleeting duration lasts only twelve minutes. We hear echoes of Mahler and an homage to nineteenth century Romanticism. At the same time, the tonal center is cut adrift. The musicologist Mark DeVoto suggests that the Altenberg Lieder was an “amazing leap into the visionary unknown” which anticipated Schoenberg’s twelve-tone rows by a decade. Structurally, the piece is a marvel of symmetry. The text is a setting of five poems by Peter Altenberg (1859-1919), an eccentric Viennese modernist who sent brief verses to friends on postcards.