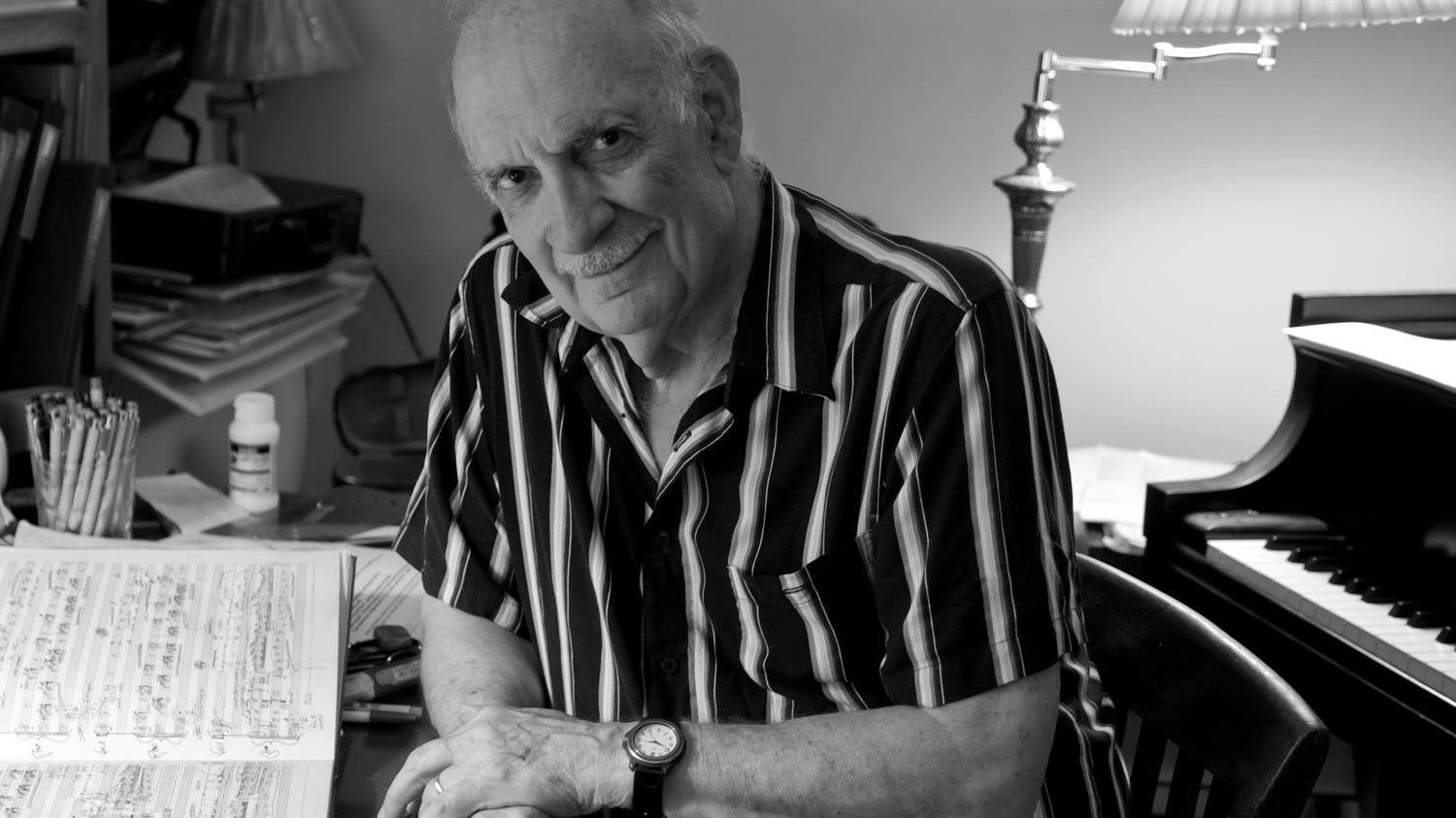 The American composer George Crumb passed away yesterday at his home in Media, Pennsylvania. He was 92.

Crumb was one of the twentieth century’s most innovative colorists. His exploration of timbre led to the use of numerous extended instrumental and vocal techniques, such as a strummed or prepared piano and electronic amplification. He experimented with alternative forms of notation and theatrical performance elements. Throughout his music, the influence of Mahler, Debussy, and Bartók blends with Asian influences and Appalachian folk elements. The atmospheric nature of his music is suggested by poetic titles such as Echoes of Time and the River (awarded the Pulitzer Prize in 1968), Ancient Voices of Children (1970), Black Angels (1971), and Dream Images (Love-Death Music) (Gemini). Crumb defined music as “a system of proportions in the service of spiritual impulse.”

In an interview with Edward Strickland, George Crumb drew parallels between his perception of sound and the mountains of his native West Virginia:

We experience this spacial dimension in George Crumb’s haunting Dream Sequence (Images II). Written in 1976, the piece is scored for violin, cello, piano, percussion, and an offstage glass harmonica that requires two players. The glass harmonica, marked “quasi subliminal” in the score, hovers as a spectral presence throughout the entire piece. It provides the kind of eternal, cosmic canvas we hear in Charles Ives’ The Unanswered Question. Notated on a circular score, Dream Sequence (Images II) unfolds as a series of fleeting, dreamlike images. In the score, the composer provided the following descriptive note: “Poised, timeless, breathing, as an afternoon in late summer.”