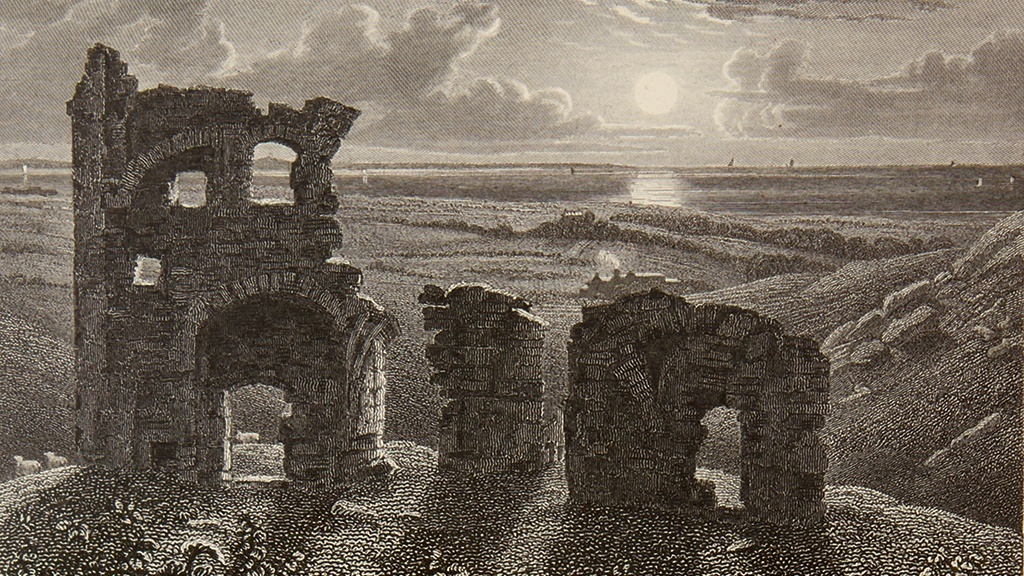 The Waverley Overture is vibrant, youthful music by the 23-year-old Hector Berlioz.

Literary influences abound throughout the works of Berlioz. This early Overture was inspired by Sir Walter Scott’s Waverley novels, which depict the adventures of Edward Waverley, a young English soldier and dreamer who travels to Scotland amid the Jacobite uprising of 1745. The manuscript and printed score are prefaced with a poetic quote from an early chapter of Scott’s initial novel:

Dream of love and Lady’s charms
Give place to honour and to arms.

When Berlioz completed this concert overture in February of 1828, he had not yet come in contact with the music of Beethoven. He had discovered the works of Shakespeare only a year earlier. Soon, both would become significant influences for the composer. Yet, in this music, the essence of Berlioz’ distinct voice appears to be fully formed. In the slow introduction, with its strange and haunting musical “sighs,” we get a taste of the wandering, hallucinatory voices of Symphonie fantastique. The wild and exhilarating allegro which follows erupts with a spectacular array of orchestral colors and conversing voices. Perhaps there are allusions to the rapid embellishments of bagpipe melodies from the Scottish Highlands.

Featured Image: a landscape illustration from an 1832 publication of one of the “Waverley” novels by Walter Scott