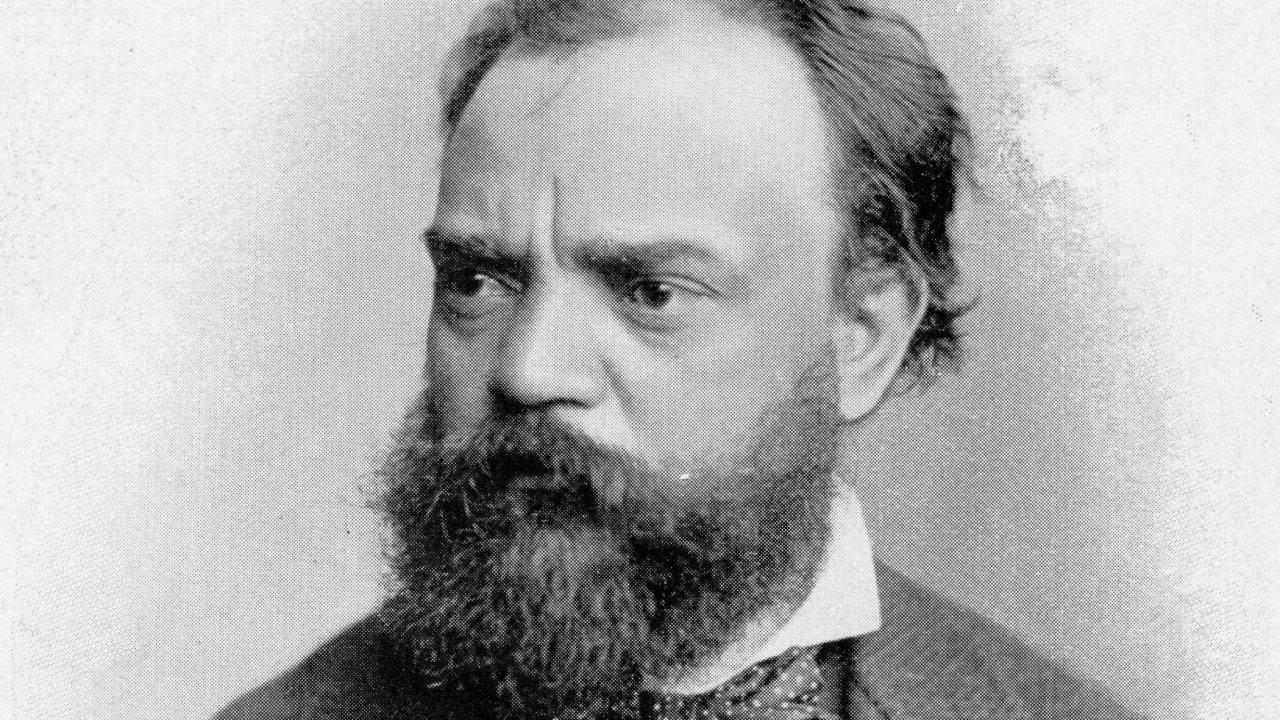 Antonín Dvořák’s Piano Trio No. 2 in G minor, Op. 26 was written in the wake of personal tragedy.

In August of 1875, Dvořák lost his newborn daughter, Josefa, within days of her birth. The G minor Piano Trio was composed four months later. Written over the course of seventeen days, it was the first piece Dvořák completed following the painful loss, and it opened the creative floodgates for music to come.

A sense of wistful nostalgia pervades much of the music of Antonín Dvořák. This quality is apparent in the Second Piano Trio. It is set in the key of G minor, the same key Dvořák’s compatriot Bedřich Smetana chose for a piano trio written following the death of his own daughter some twenty years earlier. Yet, there is no indication that Dvořák intended this music to be an elegiac memorial. These beautiful, flowing melodies, which are infused with elements of Czech folk music, open the door to a vibrant drama which is equally tender, sensuous, and warmly transcendent. It is music which seems to move on with gratitude to affirm and celebrate life.

The first movement (Allegro moderato) begins abruptly with jolting cadential chords. This most unlikely opening call to order gives us the sense that some previous unheard music has been rudely interrupted. A musical conversation among the three instruments is set in motion. The motivic fragments which are tossed around develop into a passionate and heroic melody. This single melody forms the seed out which the entire movement develops. This sense of motivic economy is a central characteristic of all four movements.

The second movement (Largo) is serene and lamenting. The noble principal theme, stated first by the cello, is filled with unexpected and transcendent harmonic turns. As the movement develops, adventurous modulations take us into shadowy, mysterious territory. There are hints of the solemn, plodding rhythm of a funeral march. In the haunting final bars, the theme disintegrates into fragments and we are left with the quiet reassurance of the final resolution in E-flat major.

The Scherzo returns to G minor with a dose of wild and exhilarating humor in the mold of Beethoven. In the opening bars, the cello’s offbeat pizzicati sets up a delightfully jarring rhythmic conflict with the piano’s prevailing motor. The trio section moves into sunny G major with music which resembles a joyful Bohemian folk dance.

The final movement enters the boisterous, fun-loving world of Dvořák’s Slavonic Dances with an exuberant polka. This simple dance opens the door to thrilling musical adventures and a whirlwind of contrapuntal conversations between the voices, which includes a fugue. After pausing for a moment of quiet introspection, the final bars surge to a celebratory conclusion in G major.

Here is a 2019 recording featuring the Busch Trio: