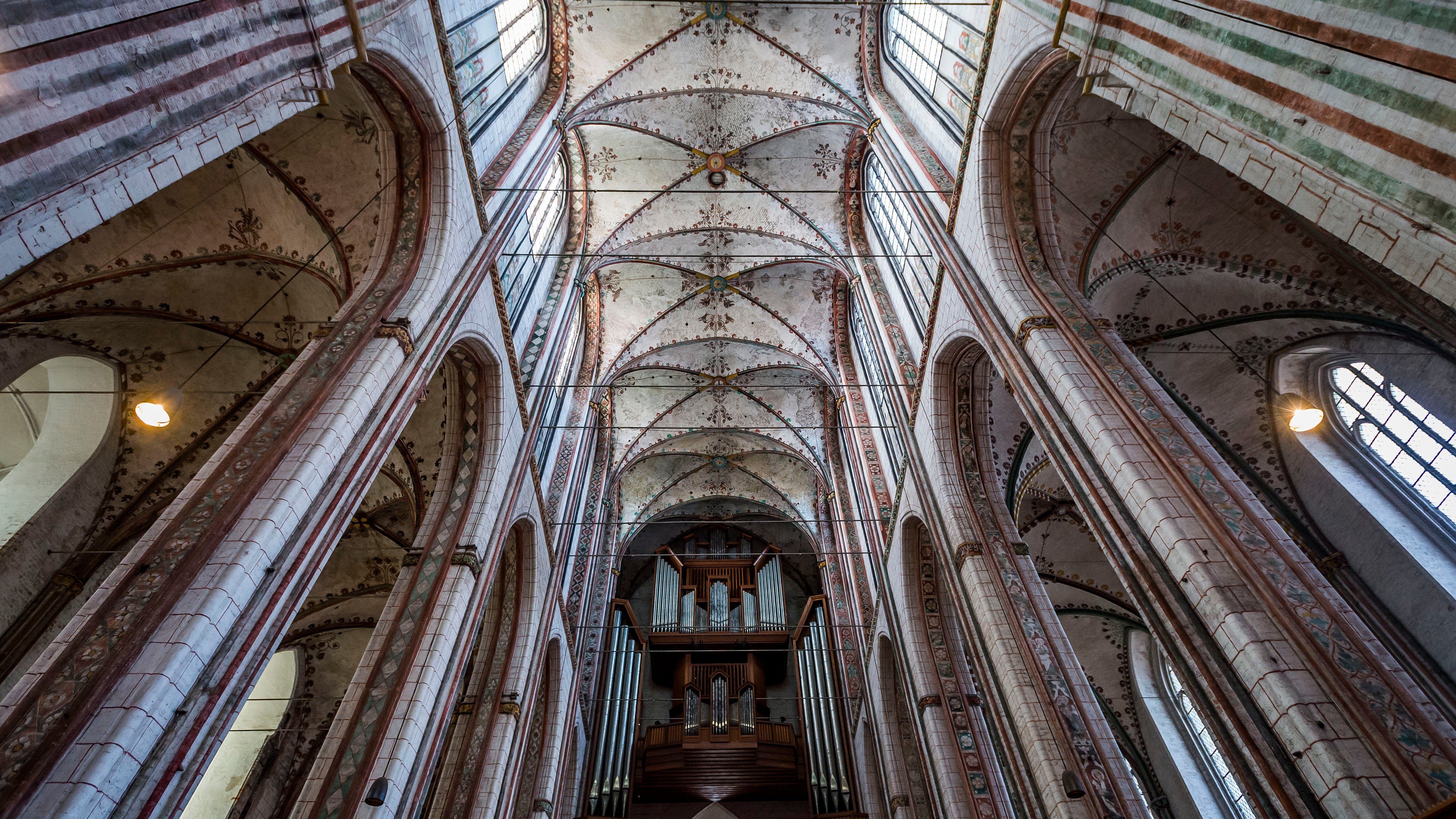 Anton Bruckner’s mighty Mass No. 3 in F minor emerged at a pivotal moment in the composer’s life. In a way similar to the music which Beethoven composed following the Heiligenstadt Testament, it can be heard as a majestic expression of faith and gratitude. Beethoven’s contemplation and ultimate triumphant rejection of suicide in the face of progressive hearing loss is well known. A nervous breakdown in the spring of 1867 led to similar personal challenges for Bruckner.

The F minor Mass is the monumental, life-affirming music which Bruckner composed (against the advice of his doctors) in the year following his three-month-long recuperation at the sanatorium of Bad Kreuzen. Scored for a quartet of vocal soloists, chorus, and orchestra, it is music which takes on symphonic dimensions. We get a glimpse of the awesome power and mysticism of Bruckner symphonies to come. The instrumental voices of the orchestra and the choral lines enter into a divine musical conversation. It is a mass for the concert hall as much as for the church. At first declared “too long and unsingable” by the conductor Johann Herbeck, the F minor Mass was praised by Johannes Brahms who “applauded…so enthusiastically…that Bruckner personally thanked him.” (Keith Kinder) In 1895, a year before his death, Bruckner wrote that if he were able to again hear the Mass performed, it would be the “climax” of his life.

The Kyrie begins with a haunting descending motif which sets in motion a continuously developing contrapuntal drama. With each new phrase, the music seems to be searching for a way out of the dark towards transcendence. The Gloria which follows (10:03) moves into joyful C major with a triumphant ascending transformation of the initial motif. A celebratory fugue concludes this movement, as well as the Credo (22:05). In the Et incarnatus section of the Credo, the angelic voices of the solo violin, woodwinds, and horn converse with the solo tenor. The brief Sanctus (40:28) is followed by the celestial majesty of the Benedictus (42:58). Set in A-flat major, this movement begins with a string chorale which seems to anticipate Mahler adagios to come. The concluding Agnus Dei (50:43) returns to the home key of F minor, only to reach the transcendence of F major for the Mass’ final prayer, Dona nobis pacem. The final moments drift off into the ultimate serenity with the pastoral voice of the oboe restating the four-note descending motif which began the Mass. Through the working out of a divine process, we arrive “home.”

Featured Image: the interior of Marienkirche in the North German city of Lübeck, the venue for the performance above